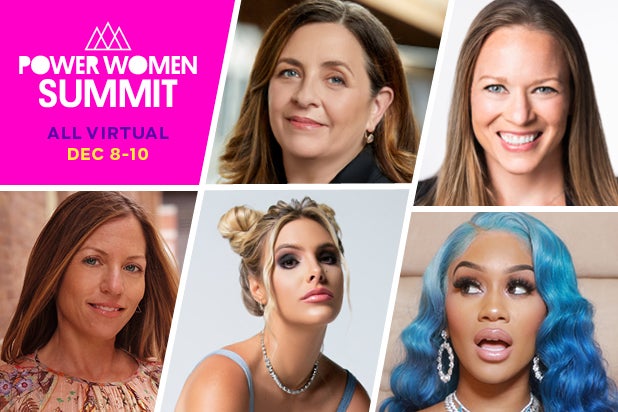 The stars will be joined by YouTube vice president of content partnerships, Kelly Merryman; global head of original content, Susanne Daniels and global head of artist relations, Vivien Lewit. In a conversation titled “The Women of YouTube: Driving Diverse Content on the World’s Largest Video Platform,” the artists and executives will discuss how they are developing content for audiences around the globe. 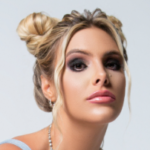 Multi-talented entertainer Lele Pons (18M subscribers) is best known for her Instagram and YouTube content, creating videos for more than 41 million Instagram followers and 18 million YouTube subscribers. Her debut single “Celoso” is certified 3x platinum and has over 300M views on YouTube. In May 2020, Lele released a YouTube original docuseries, “The Secret Life of Lele Pons,” that reveals her struggles with OCD, Tourette’s and other mental health disorders. 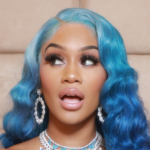 Saweetie (2M subscribers) rose to fame with her hit song “ICY GRL” in 2018, which garnered over 109 million streams on Spotify and 97 million views on YouTube. In 2019, Saweetie released her major-label debut EP “High Maintenance,” followed by her platinum hit “My Type.” Most recently, Saweetie launched the best-selling jewelry line ICY and fashion line and has partnered with brands including Reebok, PrettyLittleThing and Morphe. 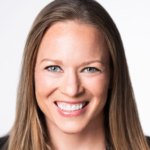 Kelly Merryman joined YouTube in 2015 and serves as vice president of content partnerships. In this role, Merryman leads YouTube’s global partnership strategy and management for content creators across the Americas.` 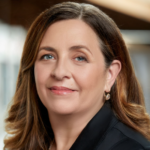 As global head of original content for YouTube, Susanne Daniels is responsible for leading the company’s overall efforts and investments in original content, including programming strategy, development, and production of series and films featuring some of YouTube’s most successful creators and personalities. 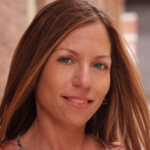 As global head of artist relations at YouTube, Vivien Lewit leads a team of music ambassadors focused on developing and executing strategies to support the growth of artists on YouTube, break new talent and super serve the artists and their teams.

The Power Women Summit, presented by the WrapWomen Foundation, is the largest annual gathering of the most influential women in entertainment, media and technology. The Summit aims to inspire and empower women across the landscape of their professional careers and personal lives. This year’s all-virtual PWS provides three days of education, mentorship, workshops and networking around the globe to promote “Inclusion 360,” this year’s theme.

To register for a pass: wrapwomen.com/power-women-summit