Liam Hemsworth is happily dating model Gabby Brooks, and a source EXCLUSIVELY tells HL that ‘the topic of marriage has been broached’ between the couple.

Liam Hemsworth, 31, is going strong with his girlfriend, model Gabriella Brooks, 23. The Hunger Games actor was first linked to Gabby back in Dec. 2019, and now just a few months after the duo made their first public appearance together, a source close to Liam says that their relationship is stronger than ever. “Gabby and Liam are such a great couple because they are so similar,” the insider EXCLUSIVELY told HollywoodLife. “They both have the same chill vibe and the fact that they both keep their romantic life out of the public eye definitely attributes to their success. They are really like any other couple; they spend time with family and friends, go out to eat, shopping, and they love spending time outdoors,” the source added. 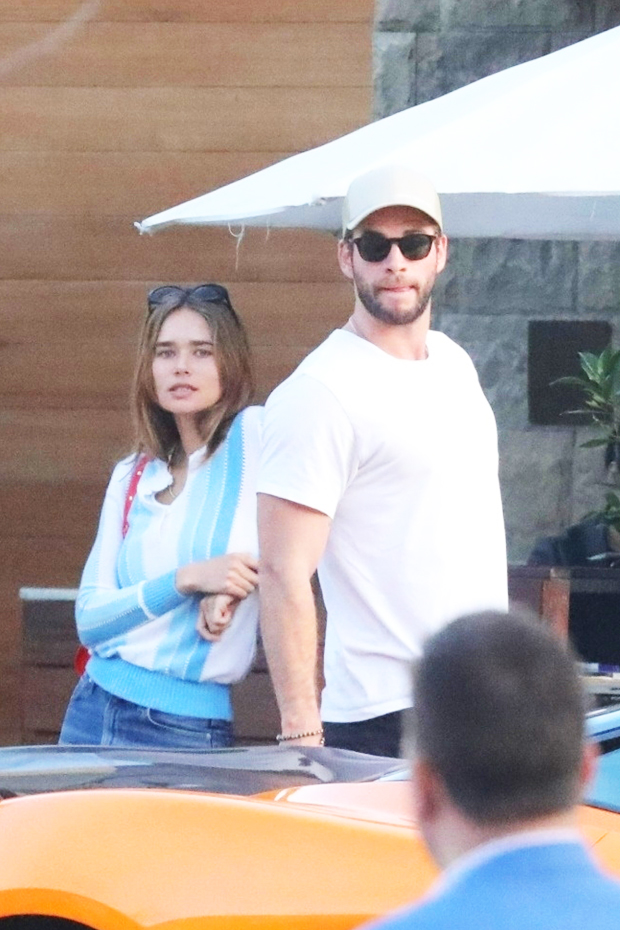 The future looks bright for Liam and Gabby — but does that future involve a wedding? “The topic of marriage has been broached,” the insider said, “but it took Liam a long time to get married before and he’s not planning on rushing into anything.” As fans may recall, Liam had a short-lived marriage to Miley Cyrus before he started dating Gabby, so it’s understandable if he’s in no rush to walk down the aisle again. Plus, Liam’s got quite a booked schedule thanks to his booming acting career.

“He’s been busy filming his latest movie [Poker Face] with his sister-in-law Elsa [Pataky] which has been a lot of fun,” the source explained to HL. “He was shooting in New South Wales and he’s heading to Thailand soon to continue filming so he’s been tied up with that. But as far as his relationship, he’s just enjoying the natural pace that his relationship is going. If marriage and kids is going to happen, it will likely be a while.” HL reached out to Liam’s rep for comment, but we haven’t heard back. 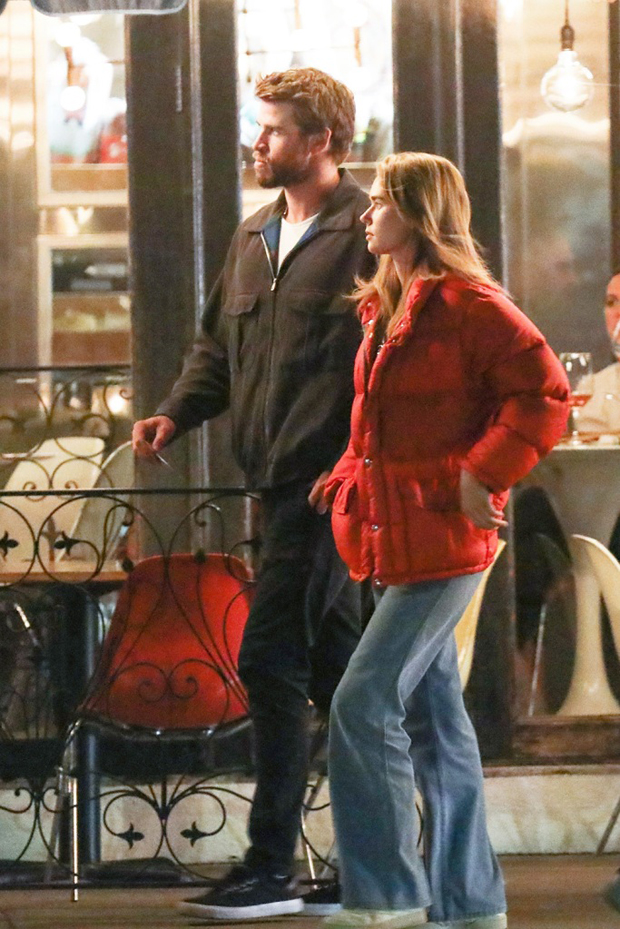 Liam and Gabby had sparked romance rumors in December 2019, and they confirmed their relationship the following month when they were spotted kissing on an Australian beach. As the source mentioned, Liam and Gabby have had a super private relationship, and didn’t make their first public appearance together until they stepped out for the star-studded Gold Dinner 2021 on June 11 in Sydney, Australia. Liam’s big brother, Thor star Chris Hemsworth, and his wife Elsa, 45, also attended the event.

Speaking of Liam’s family, a source told HL back in January that the actor’s loved ones are big fans of his sweetheart. “Gabby gets along amazing with Liam’s family and she spends so much time with them including joining along on girls’ only outings and parties with his loved ones.” The insider also said that “Liam spends almost all of his free time with Gabby and he really couldn’t ask for anything more in a girlfriend.”