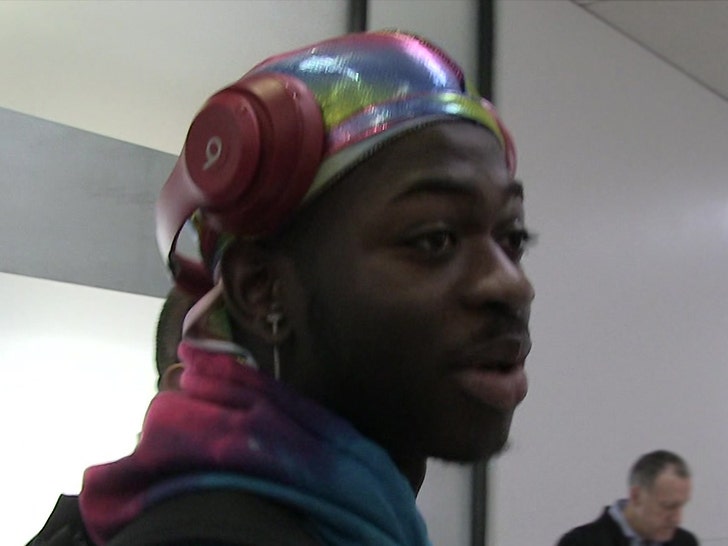 Lil Nas X appears to have teased the possibility of being bisexual — or even toying with the idea he isn’t really gay at all … but context matters, and it’s clear he’s joking after a breakup.

The rapper tweeted Friday, “this gay s*** was fun at first. i miss p**** now,” while adding a sad face emoji. On its face, it’s a pretty shocking statement and could be interpreted as potential big news … that is, if you took it literally. He seems to be saying, at first glance, him being gay was just a little experiment, and that he wants to go back to being straight.

However, he followed up that tweet with another … “nevermind he texted back.” So, it was obviously written in jest — and when you learn about a recent split of his, it all makes sense.

Here’s the deal … LNX revealed this week that he had, in fact, been dating the dude he got cozy with in his “That’s What I Want” music video — actor-dancer Yai Ariza — but also noted they’d already broken up … yet remained on good terms, and could even get back together. 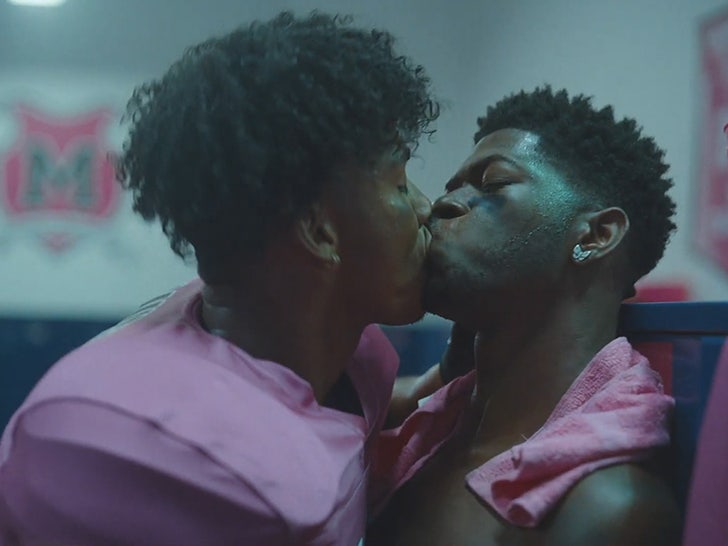 It’s unclear how long they dated or when, but in any case … Nas X likened the relationship to the best he’d ever had, and went so far as to say he was still in love with Yai.

This “p****” remark comes on the heels of that … and if you’re familiar with his Twitter antics, you know he’s trolling, which he confirmed soon after. It’s almost like when straight women jokingly say they’re becoming lesbian after ending things with a guy. Same idea.

Still … the original sentiment in and of itself could be seen as problematic, and actually has been called out, of late, by the LGBT community. Just ask Miley Cyrus, who sparked criticism 2 years ago when she said sucky men forced her to be gay … something she apologized for.

Interestingly, there doesn’t seem to be the same fury at Nas X here — perhaps because he covered his bases and made clear … he’s still gay, confirming sexuality isn’t a choice. 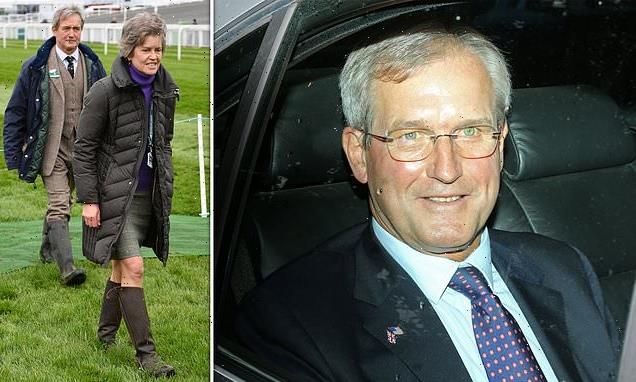