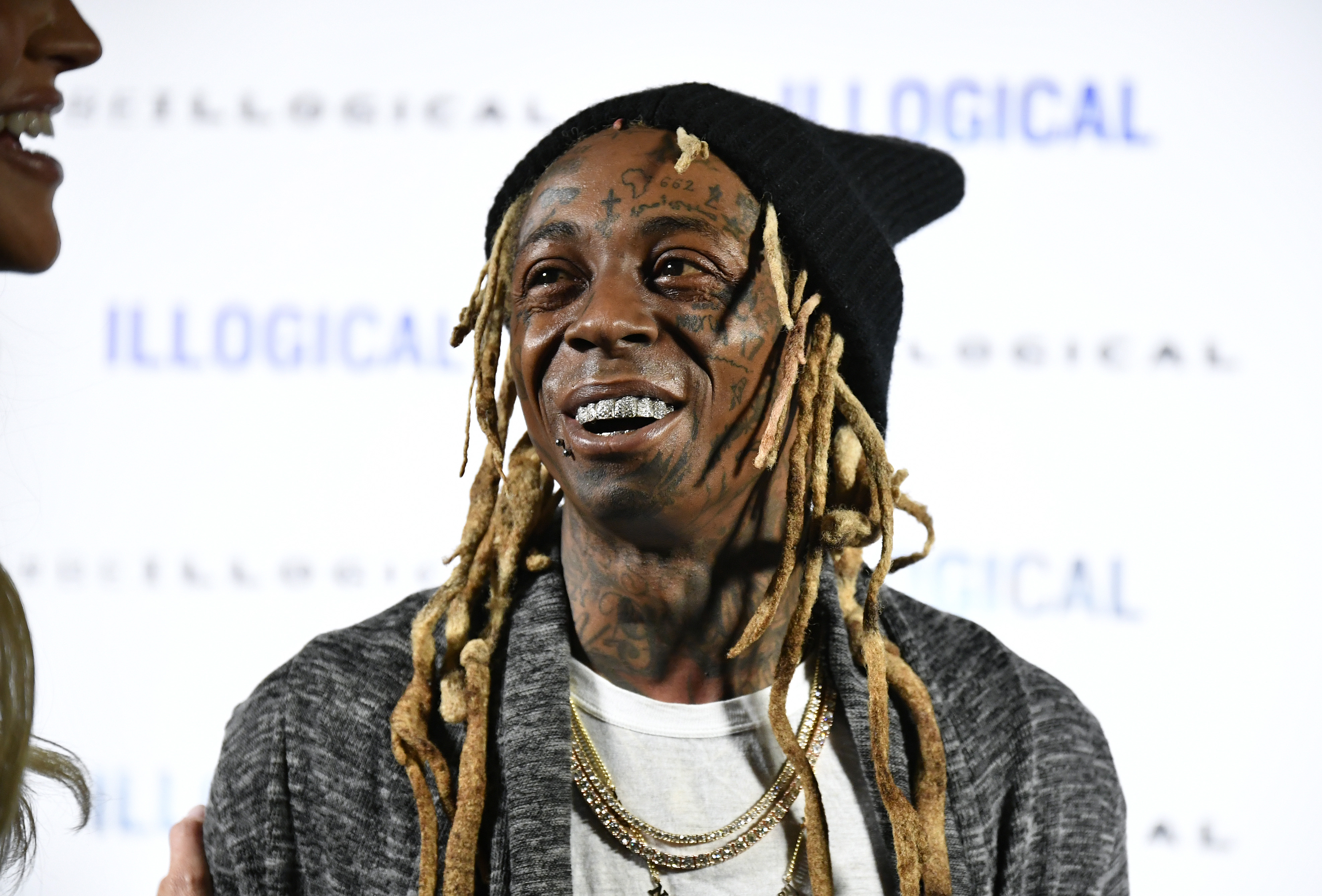 Lil Wayne has been forced to cancel his performance at an upcoming music festival after being banned from entering the UK.

The American rapper’s visa was rejected by the Home Office in a ‘last-minute decision’ meaning he is unable to headline at Strawberries & Creem on Saturday.

The Lollipop artist was expected to perform at the Cambridge festival alongside the likes of Tion Wayne, Mabel, Wilkinson, and Katy B.

Strawberries & Creem said they had ‘received minimal notice’ of Lil Wayne’s circumstance and that the ‘timing of the decision is upsetting for all involved’.

‘Due to extreme circumstances beyond our control or influence, we are very sorry to inform you that Lil Wayne is now unable to perform at the festival,’ they said in a statement.

‘Lil Wayne has been refused entry to the UK directly by the Home Office in a last-minute decision. We are deeply disappointed by this sudden and negative ruling.’

The Home Office confirmed Lil Wayne had been denied entry and said that all individuals who have received a custodial sentence of 12 months or more ‘must have their application refused’.

The hip hop star, whose real name is Dwayne Michael Carter, was sentenced to one year in prison in 2010 on a gun possession charge, of which he served eight months behind bars.

In 2020, he pleaded guilty to a federal weapons charge but was later pardoned by then-president Donald Trump in January last year.