Celebrity Exes Who Worked Together After the Breakup

“Took a solo trip to Mount Shasta for some mental clarity and healing,” Reinhart, 23, wrote via Instagram on Tuesday, August 4, alongside snapshots of her time in nature. “Very grateful to have the opportunity to travel to such a sacred place and reconnect with myself and God ☀️ hope all of you are using this time to take care of yourselves and reflect — it’s vital.”

The same day, Cole and his twin brother, Dylan Sprouse, each shared birthday tributes to one another. “Happy birthday to @dylansprouse , you’ve never quite had the same overwhelming confidence and drip as me, but you’re learning, and that’s OK,” Cole captioned a “cursed photo” from the duo’s time on Disney Channel. 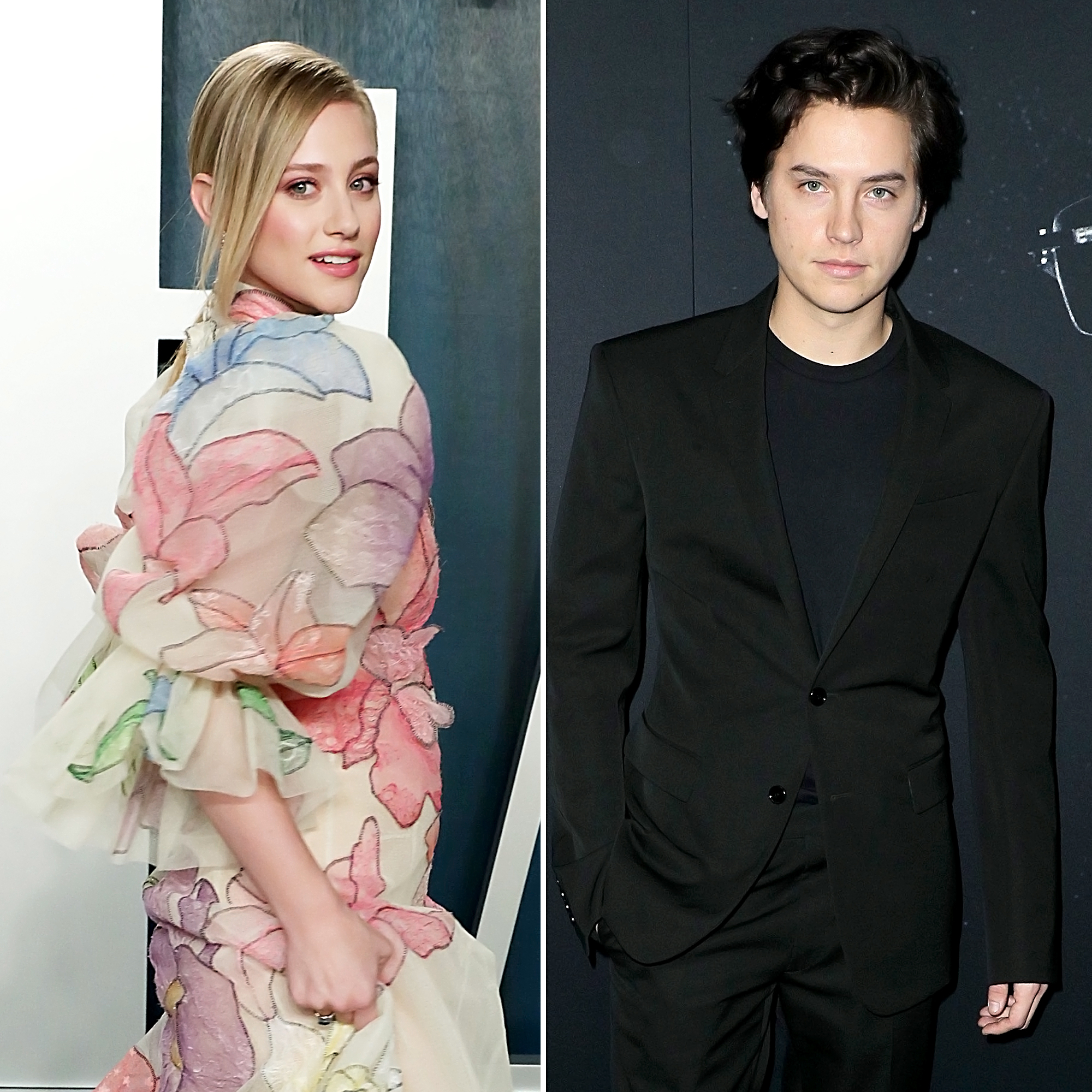 Dylan, for his part, shared a snapshot of the colorful cake he shared with his brother on their big day. “Happy birthday to the Tommy to my Timmy…or the Timmy to my Tommy. All that is important is we say the same thing with a slight delay and whether we short the stalk market. To almost 30 ????,” he wrote via Instagram.

Lili Reinhart and Cole Sprouse: A Timeline of Their Relationship

Reinhart, however, didn’t acknowledge either Sprouse brother following her and Cole’s recent split. The costars called it quits for the second time in May, eight months after reuniting in the wake of their July 2019 breakup. Neither the Five Feet Apart star nor Reinhart have publicly addressed their second split, but the Hustlers actress came out as a “proud bisexual woman” in June.

One month before ending their relationship, Reinhart stood up for Cole amid speculation that he had moved on with Kaia Gerber after they appeared to share photos from the same location on social media.

“Twitter is such a vile place. It’s so easy to say s–t behind your f–king phone, isn’t it?” she tweeted at the time. “This is why people choose to keep their relationships private… this is why people don’t have social media.. because of this bullying. … It’s easy to criticize someone and spew hate because it makes you feel like you have some sort of power over them. Truth is… you don’t. … Do something helpful with your time and be better.”