Lily James is getting back into the swing of work — and Wednesday night marked her first television appearance since those scandalous PDA-filled photos of her and Dominic West made the rounds.

The 31-year-old actress opted for a soft landing for her return to the public eye, popping in for a virtual interview on The Tonight Show opposite host Jimmy Fallon. It was a safe, smart move, knowing the laid-back vibe the Saturday Night Live alum usually has on his show — and he (kind of frustratingly!) never pressed the actress to talk about the West affair at all.

They did talk about Lily’s optimism that there will be a third Mamma Mia! movie going into production soon, though!

The UK-born actress told Fallon she was “signed, sealed, delivered, I’m there” for as many more sequels (prequels?) as they could possibly do to the hit film — even up to ten more! Well then! Not sure that’s going to happen, of course, but nice to see her so fired up about it!

You can watch James’ full interview with the funny late night comic (below), in which they talk about her latest project teaching theater classes virtually, her fumbles with auditions, and show a quick clip of her work in Rebecca:

It’s frustrating to have James in the proverbial hot seat and not at all come close to her big scandal, but presumably that was a condition of her even appearing on Fallon’s show in the first place…

As we previously reported, NBC sources confirmed days ago the actress abruptly pulled out of a separate interview with Today, as well as an appearance on The Graham Norton Show later this week. So it’s something of a coup that Fallon even got her on camera! But, again, the two stayed FAR away from the topic everyone wants to know more about.

You’ll no doubt recall this whole controversy started nearly two weeks ago in Rome when James and West — who are co-starring in The Pursuit of Love — were photographed getting quite cozy. The pics, which included the pair getting close on a scooter ride and during lunch with a friend, immediately brought fans to wonder about the 51-year-old actor’s marriage to wife Catherine FitzGerald.

While the star has stayed remarkably tight-lipped about the whole situation, West and his wife released a joint statement of solidarity last week, kissed in public in front of the press, and left a note outside their home that re-iterated the strength of their marriage. And yet even through all that, insiders suggest things may not be quite as rosy at home as they’d have you believe…

What do U make of Lily’s late night appearance, y’all? Is it even worth it for Fallon to have people on in situations like this if he’s not going to ask about what we all want to know?? 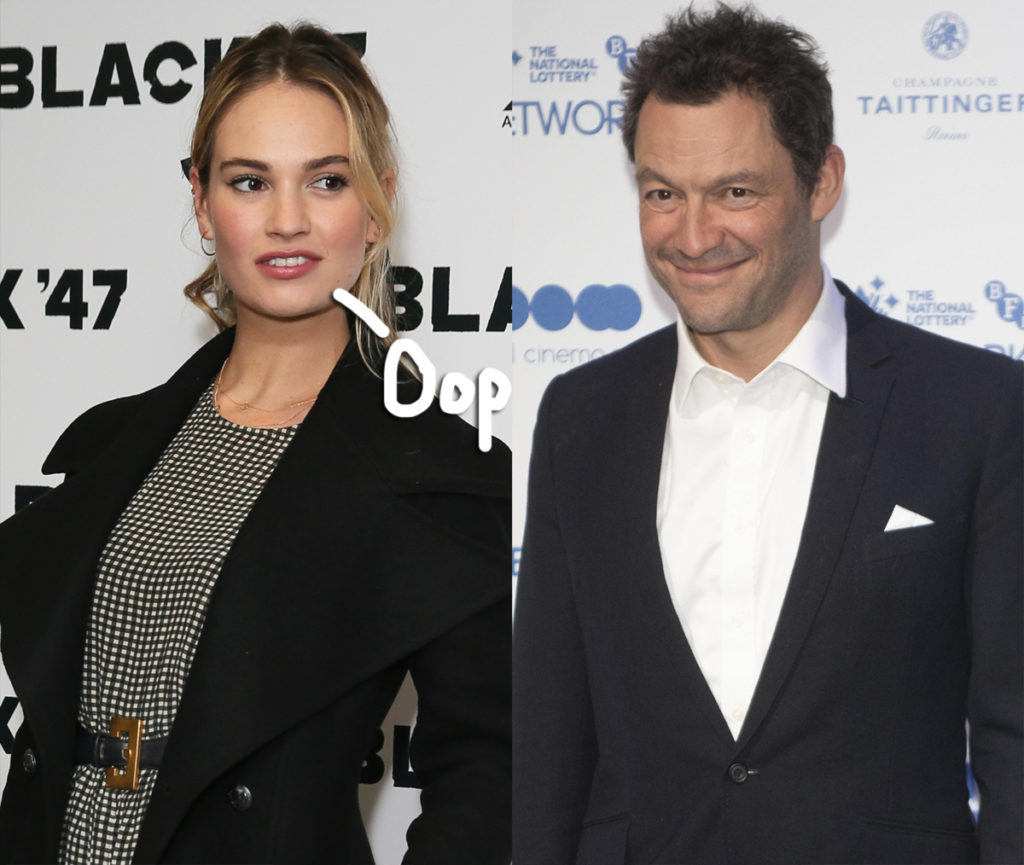 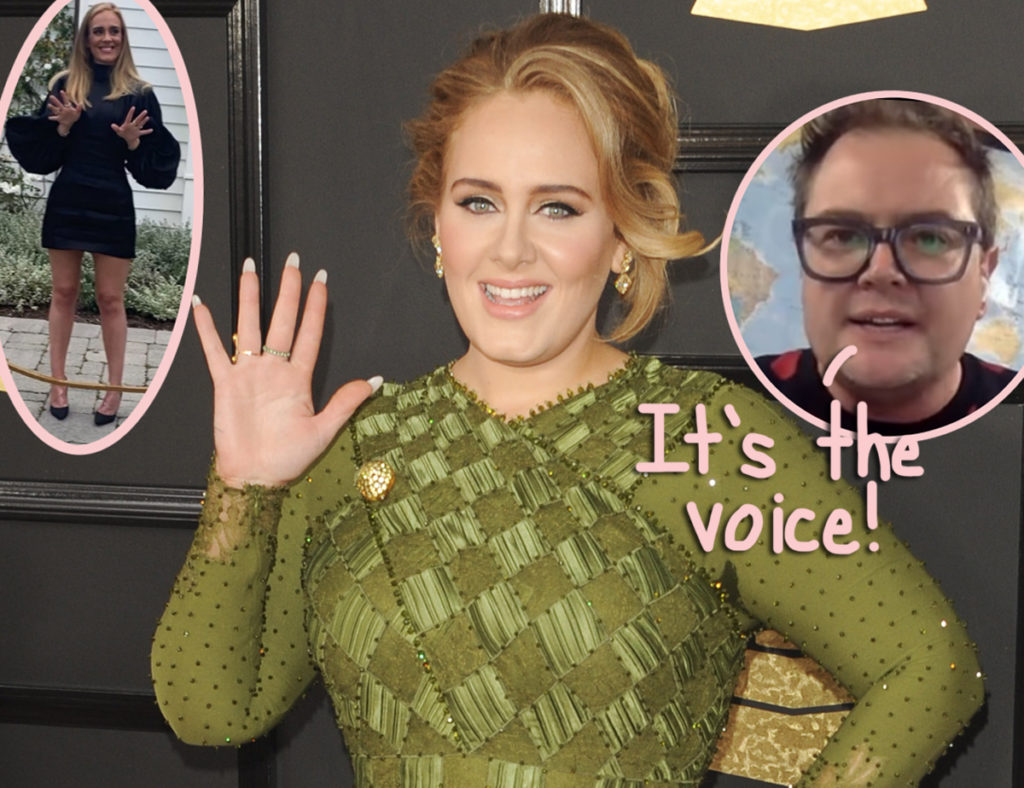 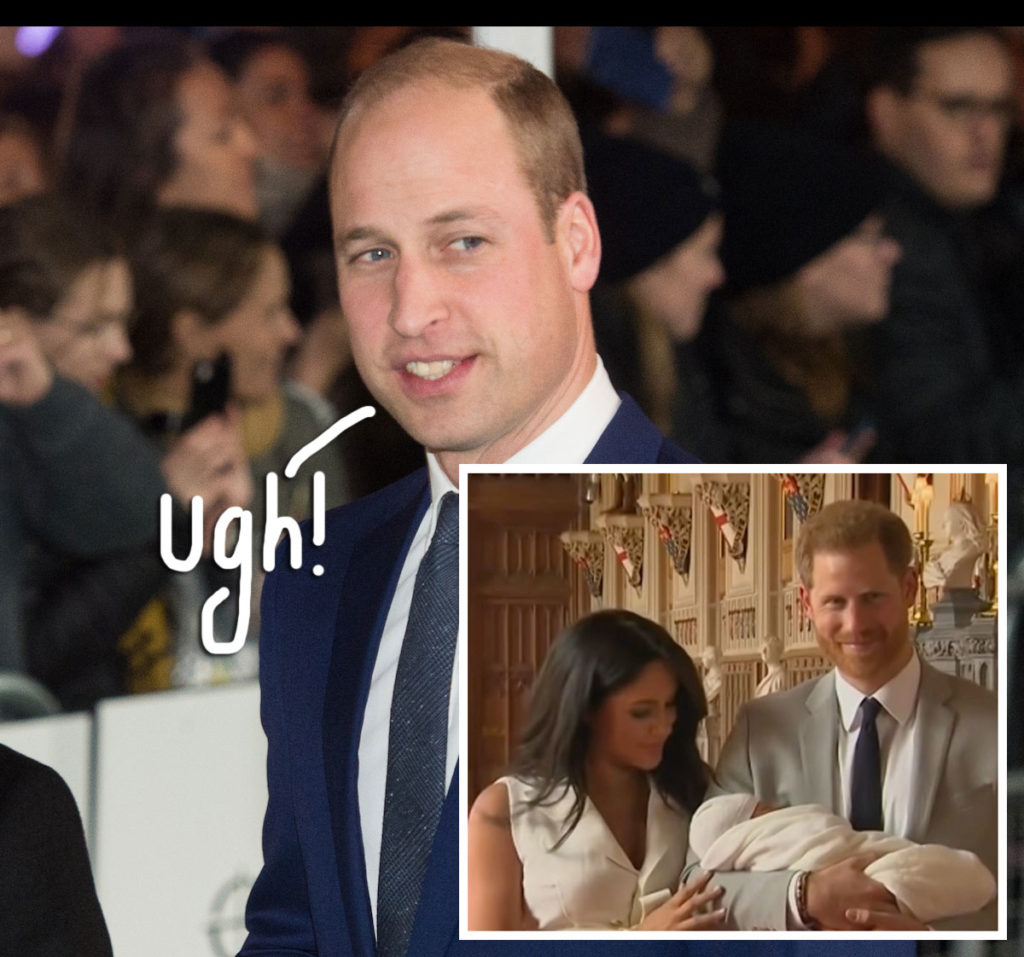 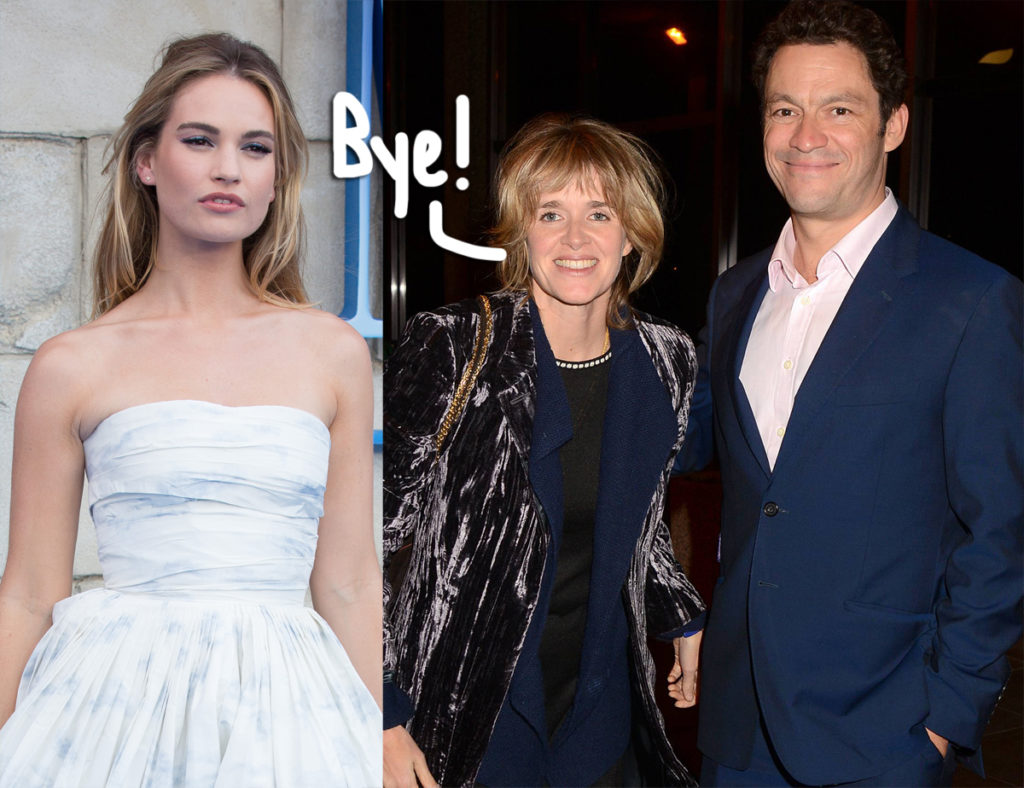