Linda Nolan, 61, and Denise Nolan, 68, have admitted that the history of breast cancer in their family has become “a worry” for all of the Nolan sisters. It comes after pair’s younger sister Coleen Nolan revealed she has been considering whether or not to get a double mastectomy after watching both Linda and Anne Nolan, 70, battle cancer at the same time this year.

Linda was diagnosed with secondary cancer in June alongside her sister Anne, who has breast cancer.

Their sister Bernie Nolan also tragically died in July 2013 aged 52 after her cancer had spread to her brain, lungs, liver and bones.

While speaking exclusively to Express.co.uk about their campaign to encourage households of shielders to get the free flu jab during the coronavirus pandemic, Linda revealed that Denise, Maureen and Coleen have all had an appointment with a geneticist due to their concerns about the disease.

When quizzed on if she has spoken to Coleen about her internal debates over undergoing the elective surgery, Linda explained: “Denise, Maureen and Coleen went to see a geneticist.” 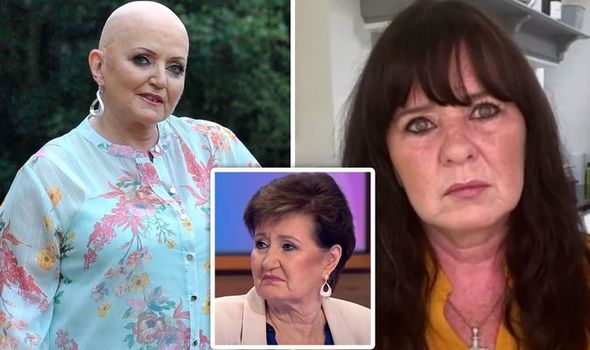 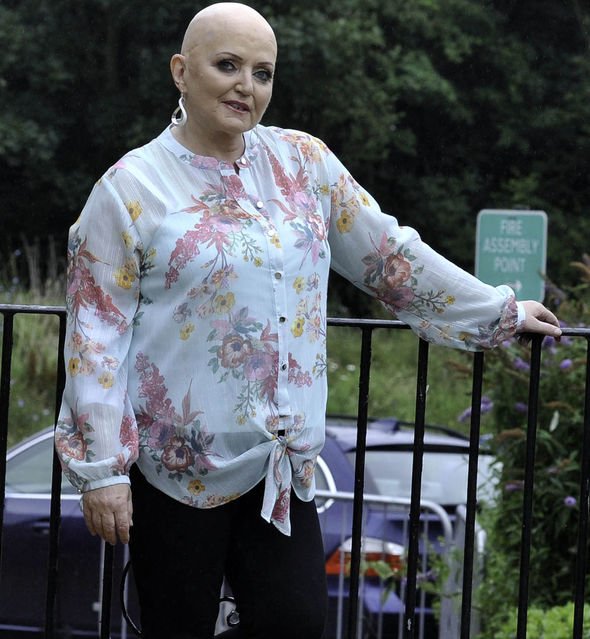 Opening up on what the geneticist told them at the time, Denise added: “If it came to where he said to us, ‘You’ve got a rogue gene and it’s going to kill you if you don’t have a double mastectomy’, again, a no brainer and I think we all said that.

“But if we’re bordering on having no problems then no, I will not have someone operating on me if I don’t need to.”

Linda went on to reveal that doctors have said she and her sisters don’t have the BRCA gene, which has been found to impact a person’s chances of developing breast cancer.

She continued: “We don’t have the BRCA gene, but they said it’s just not bad luck that three sisters have had breast cancer, so there will be a rogue gene. 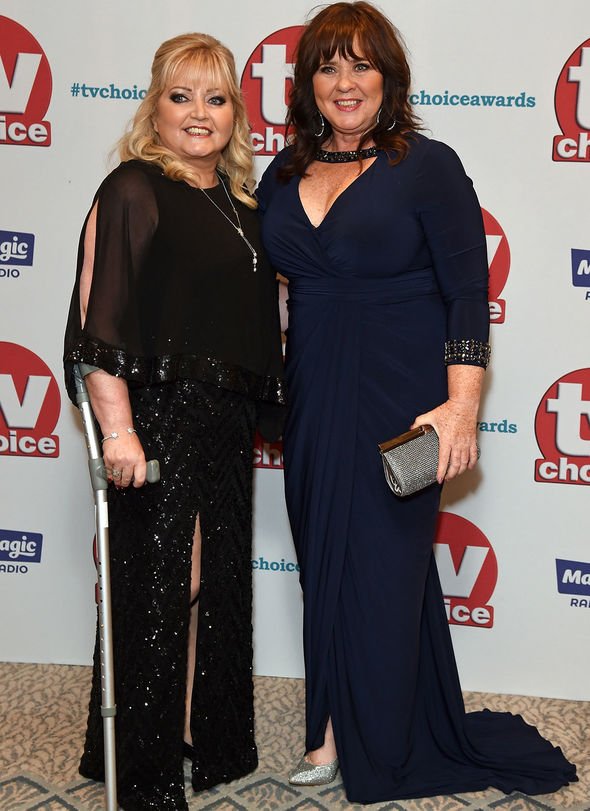 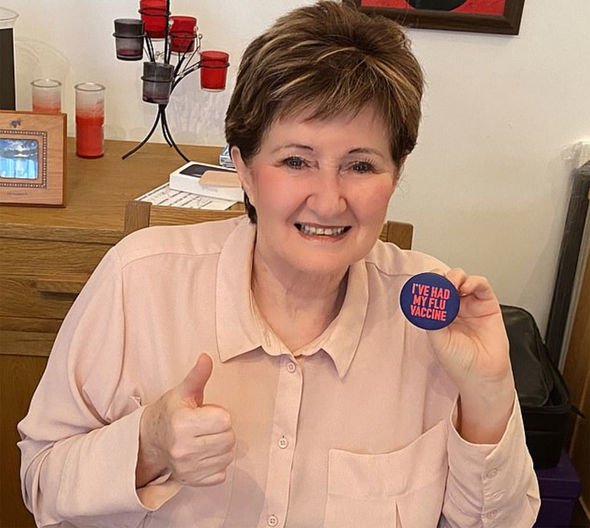 “It could be on our father’s side, but the girls have said when it goes down the line they will have counselling, it’s a massive process that you have to go through.

“But yeah at the time Coleen said, like Denise, ‘If it meant that I could live and it would take away my fears of getting breast cancer’, then she would, but it’s not something that it’s going to do anyway.”

Denise agreed and said: “I wouldn’t unless he said I was in trouble, like Angelina Jolie obviously and Michelle Heaton because they were told that they were in trouble. So I totally understand and admire them for it.”

Both singer Michelle and actress Angelina have had preventative mastectomies after they found out they were at an increased risk of breast cancer.

In spite of their reassurances from the geneticist, Linda then admitted: “It is a worry though with the girls in our family and of course boys as well, people forget that men can get breast cancer.

DON’T MISS:
Shane Richie’s wife stunned by his change amid fears of being ‘judged’ [OPINION]
Eamonn and Ruth ‘disappointed’ after being replaced on This Morning [COMMENT]
Piers Morgan addresses ‘inappropriate’ GMB moment with Susanna Reid [PICS]

“So it is a worry for them but we don’t have the BRCA gene, we know that for certain.”

Linda rang bell to end her chemotherapy in September and is currently shielding with Denise, who she moved in with earlier this year for support.

The pair have been urging those who are living with anyone on the NHS shielded patient list for COVID-19 to protect their households by getting the free flu vaccine this winter.

Insisting that it is more important than ever to get the flu jab due to the pandemic, Linda said: “If I get the flu and then Covid I will die, that’s what me and my sister Anne were told.

“We will die because we have nothing to fight it with, because chemotherapy depletes your immune system, so it is vitally important that you get it and the thing is it’s so easy! It takes 10 minutes out of your day.”

Recalling her experience with getting the jab, Denise added: “I got a letter from my GP and they gave me the date and time and there was a queue.

“As you approached, you had the hand gel thing, everybody was two metres from each other, you went in one way and out the other way.”

Denise also pointed out she didn’t find the process painful at all, revealing: “Trust me, you cannot feel it at all and we realise that people are frightened going to hospitals and GPs and walk-in centres at the moment but if you think about it, they are the safest place to be because they have to be.

“Everything gets doubly checked and they have social distancing and hand gel.”

To find out  if you’re eligible for the free flu vaccine, contact your local GP or pharmacist, or visit: www.nhs.uk/fluvaccine.