Linda Carlson, 'Newhart' and 'Murder One' actress, dead at 76 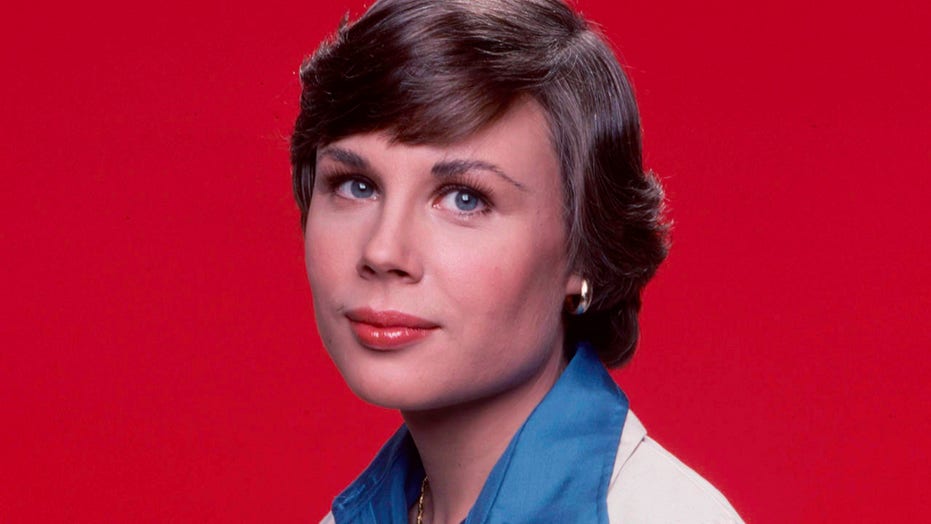 Linda Carlson, who starred in the short-lived 1970s TV series “Westside Medical” and “Kaz” before becoming a familiar recurring actor on “Newhart,” Steven Bochco’s “Murder One” and the television adaptation of “Clueless,” died Oct. 26 in Gaylordsville, Connecticut. She was 76.

Her family said the cause of death was ALS.

Born in Knoxville, Tennessee, Carlson moved to New York to attend graduate school at NYU’s Tisch School of the Arts and soon after began appearing Off Broadway and, in 1973, on Broadway in the Otto Preminger-directed revival of Erich Maria Remarque’s “Full Circle.” 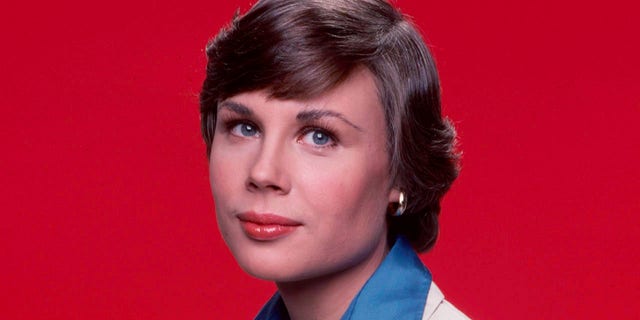 Numerous guest appearances followed, including roles on “WKRP in Cincinnati,” “Scarecrow and Mrs. King,” “Brothers” (starring her then-husband Philip Charles MacKenzie), “My Two Dads” and, beginning in 1985, “Newhart” as the manager of the Vermont television station where Bob Newhart’s Dick Loudon hosted a talk show. She recurred in the role for three seasons.

Subsequent TV credits include “The Pretender,” “Clueless,” “Passions” and others.