Logan Williams' Mother Reveals 'The Flash' Alum's Cause of Death

Logan Williams’ mother opened up about her son’s cause of death one month after he died suddenly at age 16.

Marlyse Williams told The New York Post in a Friday, May 15, interview that the Flash alum died of a fentanyl overdose, according to preliminary toxicology results. She also revealed that he battled addiction for three years.

“His death is not going to be in vain,” Marlyse said. “He’s going to help a lot of people down the road.” 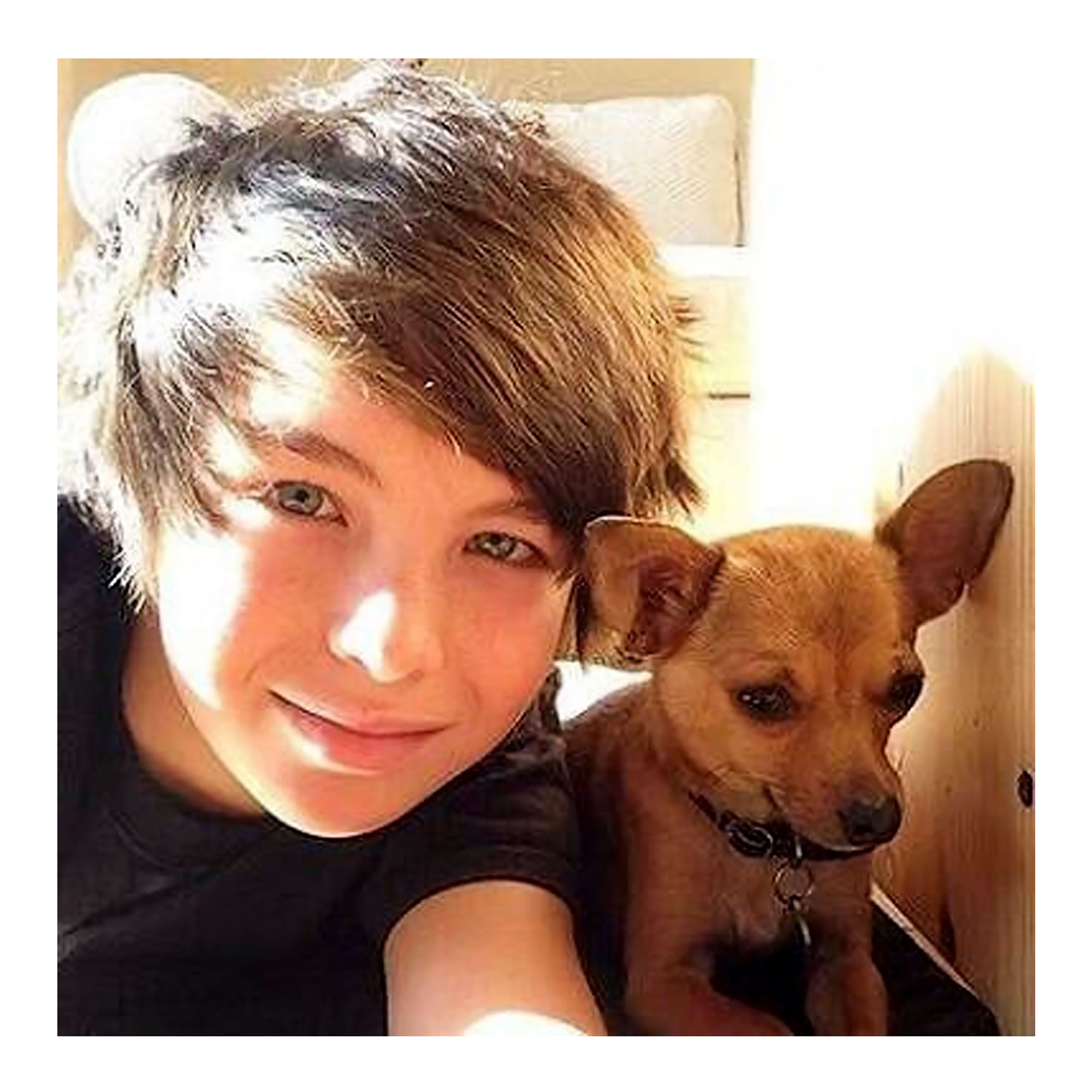 The sales rep noted that Logan took a break from auditioning when the process became “way too stressful.” When he was 13, she found out that he was using marijuana. She claimed that he moved on to other drugs, but she was unsure when he began using fentanyl. The When Calls the Heart alum “was in complete denial because he was so ashamed.”

Marlyse saw Logan for the last time on March 30. “He said to me, ‘Mom, I’m gonna get clean. I’m going to get better. And I want my new life to start,’” she recalled. “I just know the last thing we said to each other was, ‘I love you.’” She added that her son “was always hoping to get back into acting, music or whatever future he wanted.” 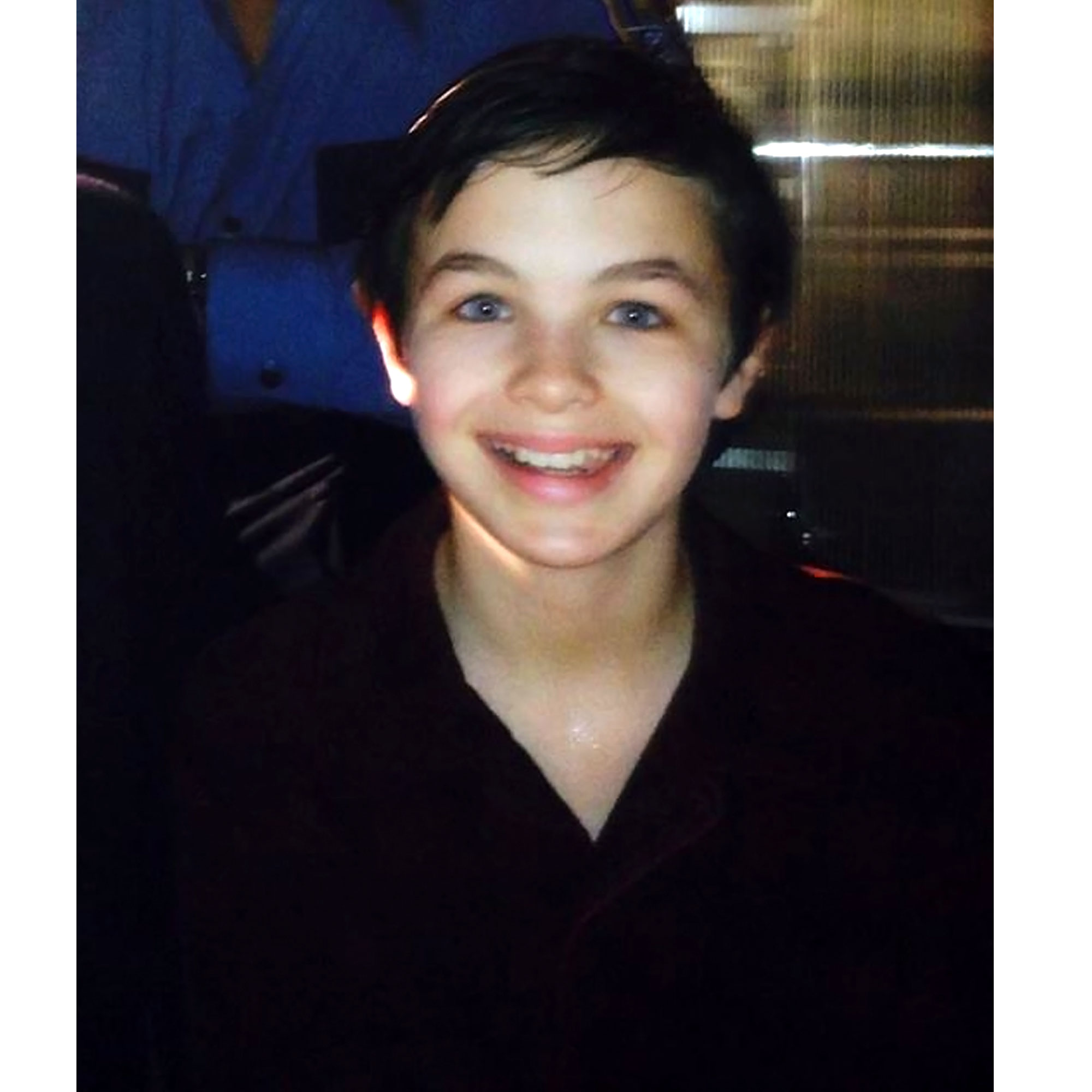 Logan, who was best known for his role as a young Barry Allen on The Flash, died on April 2.

Grant Gustin was among the celebrities who paid tribute to the actor. “Just hearing the devastating news that Logan Williams has passed away suddenly. This picture was early in the filming of The Flash pilot episode back in 2014. I was so impressed by not only Logan’s talent but his professionalism on set,” he wrote via Instagram at the time. “My thoughts and prayers will be with him and his family during what is I’m sure an unimaginably difficult time for them. Please keep Logan and his family in your thoughts and prayers during what has been a strange and trying time for us all. Sending love to everyone.”

If you or someone you know is struggling with substance abuse, contact the Substance Abuse and Mental Health Services Administration (SAMHSA) National Helpline at 1-800-662-HELP (4357).