Eamonn Holmes reveals he’s going to be a grandad

Lorraine Kelly, 61, congratulated her friend and ITV colleague Eamonn Holmes, 61, on Twitter, after he announced that he is set to become a grandad for the first time. The former GMTV anchor announced his big news on This Morning alongside wife Ruth Langsford, as he shared his excitement over the news, while Cat Deeley temporarily steps in for Lorraine on her weekday programme.

Eamonn had been teasing his big announcement ahead of today’s show on social media.

The broadcaster said: “Declan is my eldest boy, he’s 32, and Jenny is his beloved wife.

“They have just announced that I, together with Valerie and Robin, Jenny’s mum and dad, and Gabrielle, Declan’s mummy, we’re all going to be grandparents. 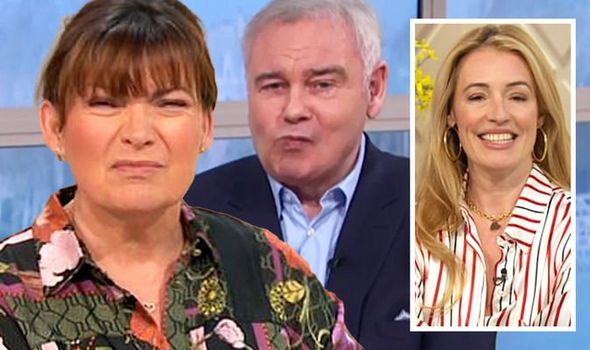 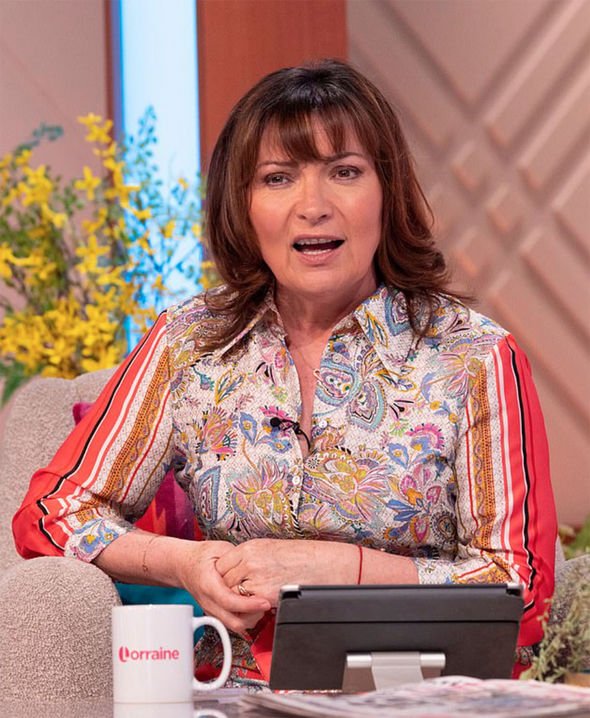 Declan is Eamonn’s son from his ex-wife Gabrielle Holmes, with whom he shares three kids.

However, not everyone was thrilled over the announcement, as some felt a bit let down after Eamonn had built up the “big secret” he would be sharing. 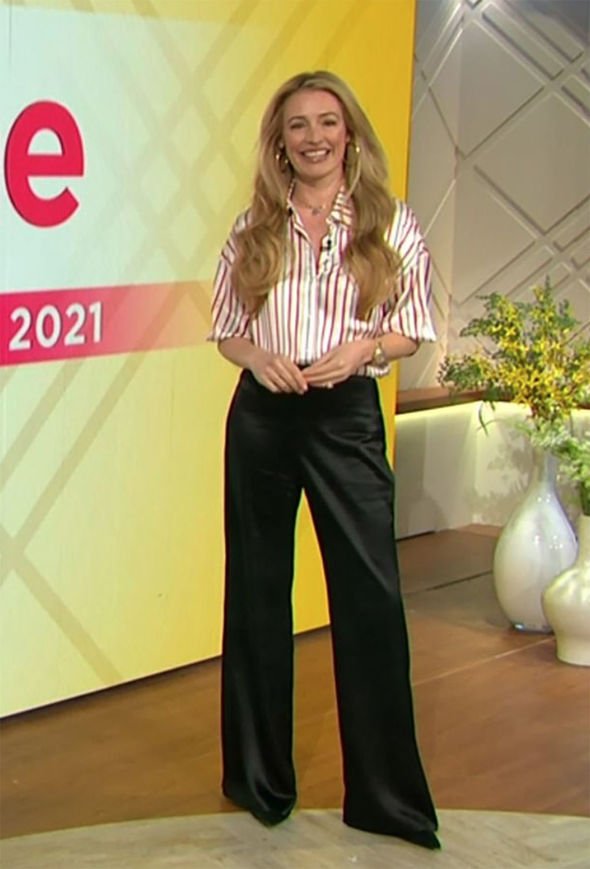 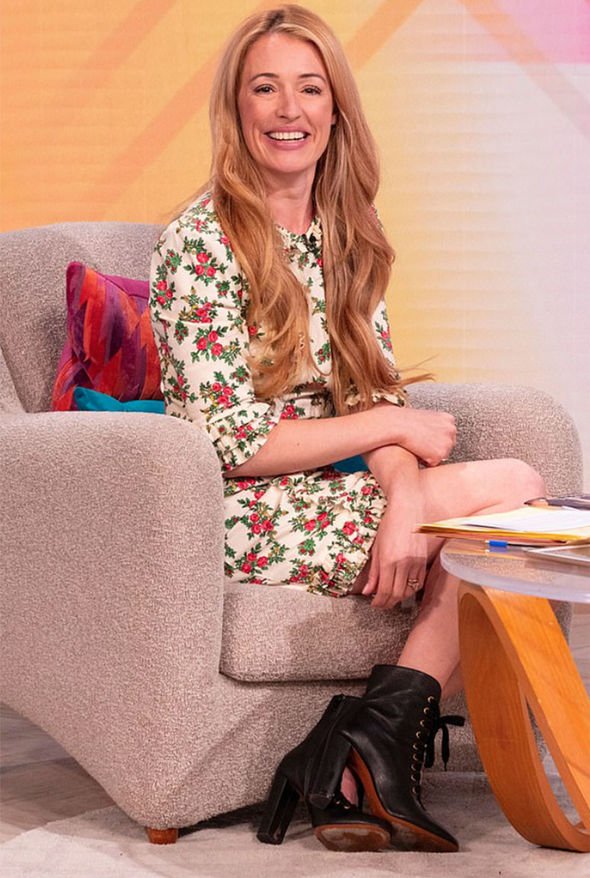 One said: “Thought he was retiring.”

Another replied: “I thought that announcement was that he was retiring- Ruth looked tearful.”

A third commented: “Correct…Ruth looked like she was going to cry. So we thought back surgery. Tad dramatic lead-up.”

While a fourth said: “We watched because you were BACK!  We stopped watching when you left.  Hope you feel better soon. Chronic pain is no joke, I live with it every day.”

However, while Eamonn has been celebrating his good fortune, Lorraine has been enjoying a well-earned break from her morning slot on ITV, while former SMTV host Cat has taken over the reins.

Cat wowed today on the show in a striped blouse and high-waisted trousers.

The star is making a triumphant return to British screens after living in the US for 14 years.

She has moved back home in recent weeks, and fans have been overjoyed to see her again as they urged ITV to keep her as a permanent fixture on the network.

Another penned: “Accidentally switched on to #lorraine and was about to switch over when I saw that @catdeeley was in the chair. So good to see her back on our screens. Can she stay? Can’t watch Lorraine Kelly, sorry.”

However, others missed Lorraine’s familiar face in the morning, as one said about Cat: “Jesus. Just calm the [bleep] down. You’re too much at 9am.”

Cat had told Lorraine she was nervous about sitting in for her while she took Easter off.

She told the legendary Scottish host: “I hope I’m half as good as you Lorraine. I’m a little bit terrified I haven’t even been properly dressed from the waist down since God knows when!”