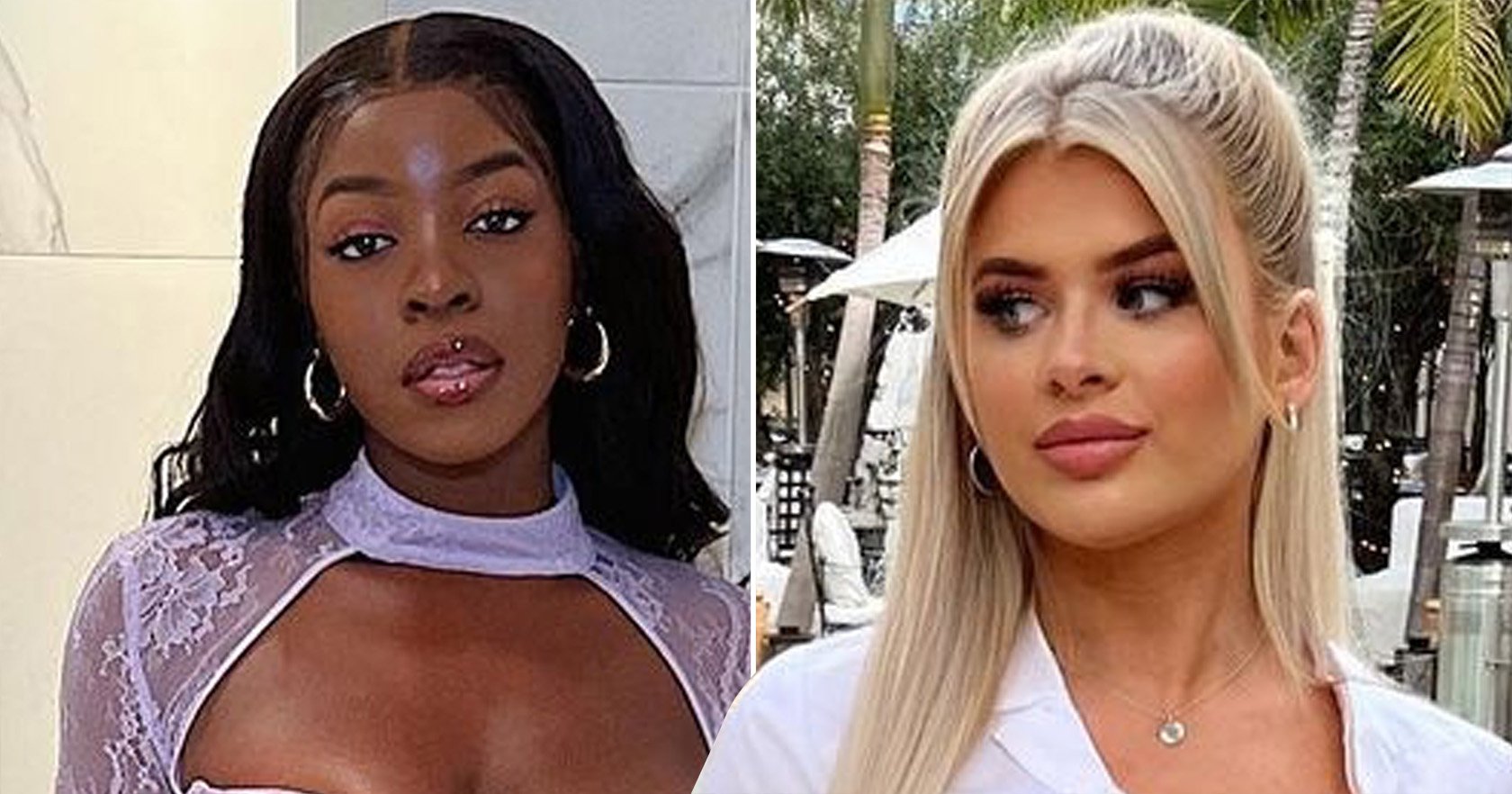 Love Island stars Kaz Kamwi and Liberty Poole have addressed their terrifying ordeal which saw them being held at knifepoint in Los Angeles.

The reality stars, who struck up a close friendship while appearing in the 2021 series of the ITV2 dating show, are currently on holiday in the US after attending the Coachella music festival in California last month.

However, their peaceful getaway turned into a nightmare when they were approached by a 40-year-old woman wielding a knife.

Taking to social media on Sunday evening, the pair shared a joint video message on their individual Instagram accounts.

‘We wanted to jump on really quickly and say thank you to all the messages we have received,’ Kaz said.

Reflecting on the terrifying ordeal, Liberty added: ‘Obviously, it was a scary incident that happened on Thursday, but we didn’t want it to affect the rest of our holiday so we’ve just been continuing on as normal and living our best lives.

‘And obviously, it’s horrible that that happened, but we’re OK and that’s the main thing that we’re safe.’

The influencers ended the video message by thanking their followers for the support.

Kaz, 26, and Liberty, 22, were on their way to a party when they got out of their car in the ‘wrong part of the neighbourhood’, a source claimed.

They added to The Sun: ‘Liberty and Kaz were obviously shocked and terrified — especially because guns are legal in the US.

‘But fortunately for them, two men who had been walking past came to their rescue and called the police.

‘The girls have been left shaken up by the incident and are just surprised that it happened to them.’

Fans were obsessed with Kaz, 26, and Liberty’s, 22, friendship during the latest series of Love Island.

Liberty and Jake Cornish formed a connection straight away, but cracks started to show near the end and the pair decided to call it quits and leave the villa.

While Kaz had a rocky romance with Tyler Cruickshank – who entered the villa as a bombshell.

The pair finished in fourth place, and they became an official couple once the show wrapped, however, both Kaz and Tyler confirmed their split in December 2021.