Lucy Alexander, 48, is currently on screens presenting new BBC One show, The Customer Is Always Right.

On the programme, the former Homes Under The Hammer star sits with entrepreneurs whilst they watch members of the public try out their products.

During one episode last week, Lucy was left stunned as one couple got stuck in to test out a product.

The customers had been given a towel to review, which was produced by businessman Res, who wanted to create a fast drying towel.

One of the reviewers said to the camera with their partner: “What better way to test whether it dries faster than a normal towel by having a bath together!”

Lucy appeared flustered by their move and shouted out: “Wahoo!”

One of the entrepreneurs were also shocked and said: “Hello! This is daytime TV isn’t it!?”

After their bath, the couple appeared pleased with the product with the woman saying: “The verdict is, it has actually dried a lot faster than the one. I’m pretty pleased with this product.”

Lucy got carried away again when another reviewer tested out the towel by having a rinse in the shower. 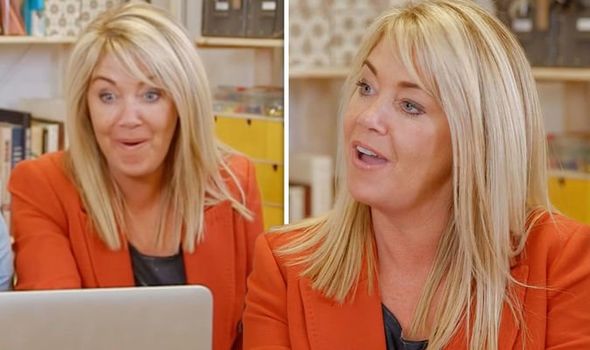 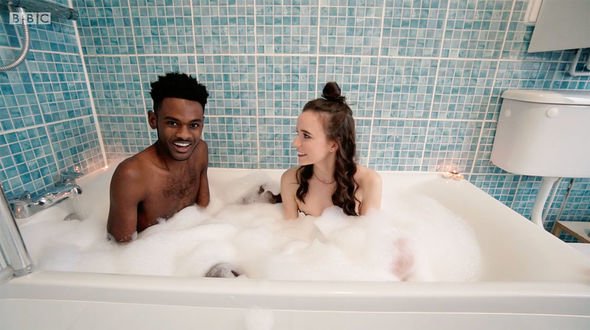 She yelled: “Oh my gosh he’s in the shower! Calm down everybody!”

Following their reviews, Lucy had her say on the product and said: “I absolutely love the colour, I love the packaging.

“I think it’s great. I just think the group was very divided with our customers there, that was very interesting.”

Most of the customers were pleased with the price, which came in at £24.99.

Meanwhile, Lucy has recently vented her anger on Twitter after it was reveals Marks & Spencer had removed gelatine from sweets, Percy Pigs, to make them suitable for vegetarians. 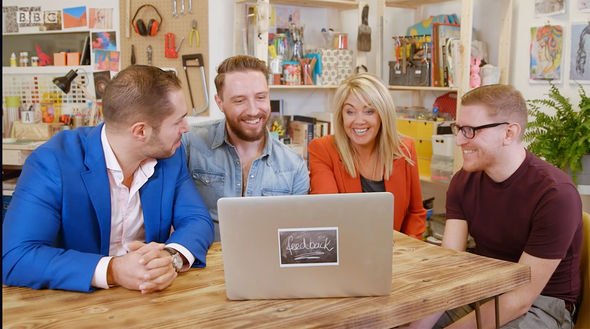 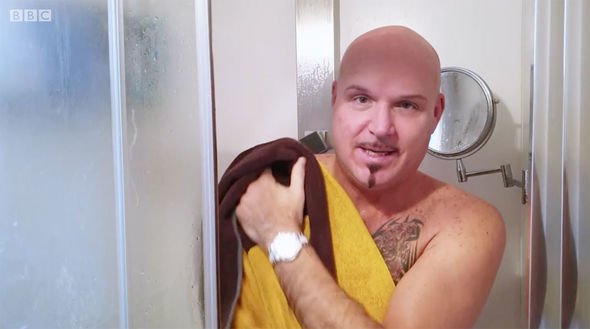 The TV favourite wrote on Twitter: “Oh no, slightly worried. I hear M&S have taken gelatine out of my favourite sweets?

“Please let it all still taste the same? I need Percy Pigs in my life ALWAYS #percypigs #savethepigs #lucyshappyplace.”

In a follow up post, the star shared a picture of the original Percy Pigs being listed on eBay at £1,000.

She said: “Back to my Worry over the ‘NEW’ Percy pigs.. Original ones still available.. I’ve just been sent this…”

The Customer Is Always Right continues today on BBC One at 11am.