Coronation Street actress Lucy Fallon, 24, has been in a relationship with Tom Leech since 2016. Despite the pair seeming loved-up, the actress admitted they are not in a rush to take their relationship to the next stage as of yet.

I feel like he can’t afford the ring I want!

Instead, the duo are currently focusing on training for the London Marathon.

She said of getting engaged soon: “I don’t think so. I mean it is the next step in our relationship, but I feel like he can’t afford the ring I want! I’m joking.

“It’s probably going to be quite a while,” she added to OK! Magazine.

“There’s so much to look forward to like that and having kids. 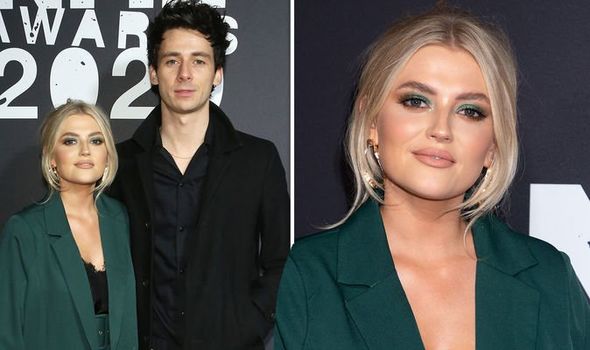 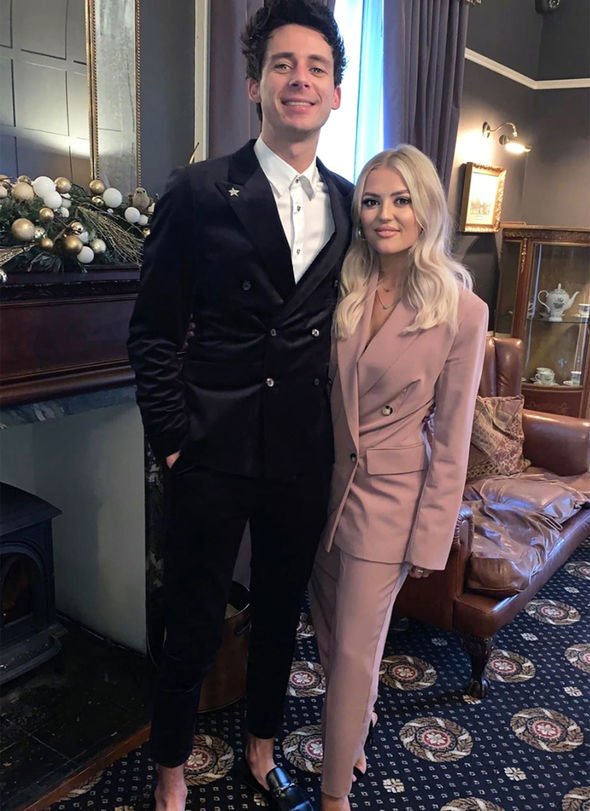 “The thought of going for a run after this makes me feel sick. In my head, on the day, I’ll be able to do it.”

The actress last publicly gushed over her beau on Valentine’s Day in view of her 494,000 Instagram followers.

The blonde beauty shared a picture of the pair posing for cameras at the NME 2020 Awards earlier this month. 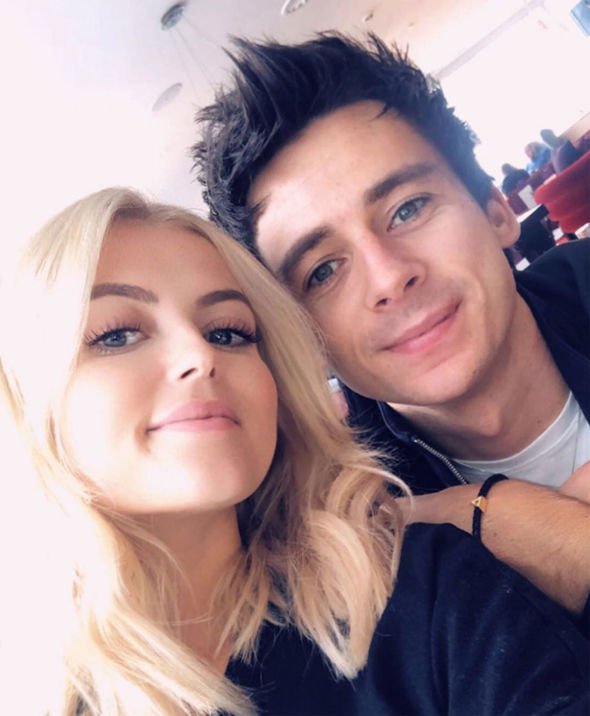 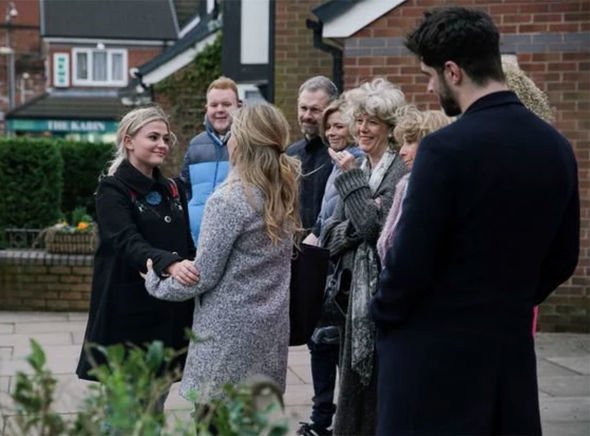 She wrote: “5th val day together wouldn’t wanna cause mischief with anyone else.

“Thank you for letting me be the biggest nuisance in your life. (ALEXA PLAY TAYLOR SWIFT – LOVER).”

Despite ruling out a marriage for now, Lucy previously said she does see the pair walking down the aisle and having children together at some point.

Back in 2017, she told the publication: “I know we’ll get married and have babies together.”

Tom added: “She keeps sending me pictures of rings that she likes.”

Gushing over the Bethany Platt star, he went on to say: “When I used to see Lucy on nights out, she was always the liveliest one, the life and soul of the party.

“So getting to know her on a one-on-one, calm level – without sounding too cringe – I knew straight away she was the girl for me.”

Lucy recently left her long-term role on the cobbles, but is still currently in scenes on the soap.

In scenes set to come, she will witness her on-screen mum Sarah Platt (played by Tina O’Brien) walk down the aisle to wed Adam Barlow (Sam Robertson).

Will he jeopardise the wedding?

On her big day, Sarah also worries her daughter won’t turn up after their spat over Daniel Osbourne (Rob Mallard).