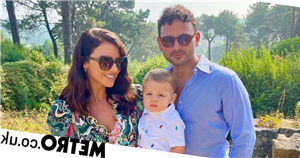 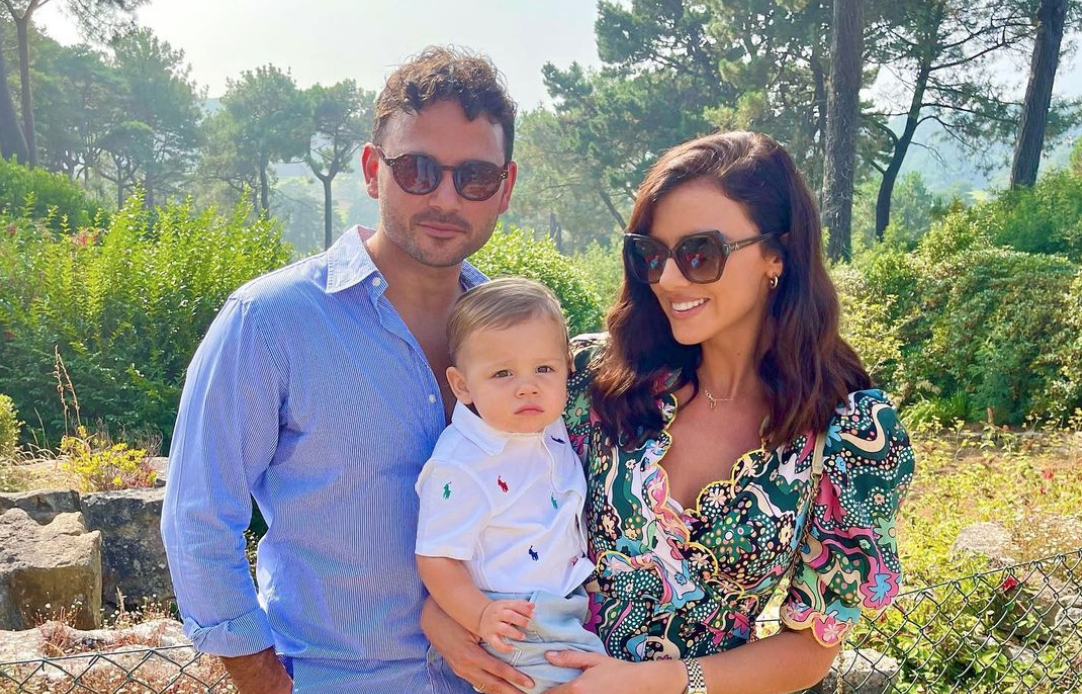 Lucy Mecklenburgh has announced the lovely news that she’s pregnant with her second child.

The former Towie star shared the news in a cute Instagram post with her one-year-old son Roman, who she shares with fiance Ryan Thomas, taking centre stage.

In the image, Lucy is seen holding up a photo of the ultrasound scan with her baby bump on show while Roman adorably lifts up his jumper to reveal his stomach too.

Lucy, 30, recently opened up about becoming a first-time mum during the pandemic, and told OK! Magazine: ‘A lot of the times, especially if you’ve had a baby in lockdown, it’s hard work sometimes. Sometimes you think, “Is it only me that this has happened to?” but you realise that it’s not just you, everyone goes through the same things.’

She added: ‘It’s light-hearted and funny, but we also speak about our struggles in lockdown as well because it is a very different way to bring a baby into the world.

‘One moment you feel very isolated so it’s great to get a bit of support from people.’

The former reality star first met Ryan, 37, in 2017 while competing on Celebrity Island With Bear Grylls together, and she previously revealed she ‘fell in love with him’ shortly after.

News of Lucy’s pregnancy comes after the family suffered a health scare with little Roman in September.

The toddler was rushed to hospital after Lucy found him ‘blue in his cot’ at bedtime.

Recalling the terrifying ordeal, she told her Instagram followers: ‘So many of you have asked really nicely in my DM’s to please share what was wrong with Roman & the signs to look out for to prevent this happening to your babies/children & what I did when I found him,’ she began.

‘I completely understand and I don’t want any parents to worry every night.

‘Roman had a viral induced wheeze so a couple of times in the last 2 months he wakes up with a slight cold in the morning, he has a little wheeze by lunch time and by dinner time we are in a&e as he is struggling to breathe as we can see his chest is sucking & working really hard.’

Lucy noted that aside from a ‘little wheeze’ at lunch time, Roman seemed ‘completely fine’ when she put him down for bed and only had a snotty nose. Regardless, she made sure to give him two puffs of his inhaler before bed just in case.

She continued: ‘When I heard very quiet cry’s of distress At around 4am I went in his room. He was blue/grey, floppy when I picked him up, in and out of consciousness & sick in his mouth.

‘I called 999, cleared his mouth and gave him his inhaler. I wish I could say I stayed calm but I really didn’t.’

Roman, who is 18 months old, was transferred to St Mary’s London intensive care unit where he was placed on a ventilator. He has since been discharged and, as Lucy revealed, is ‘back to his cheeky self’.