Lucy Verasamy, 39, regularly keeps her fans up-to-date from weather warnings to global record-breaking temperatures. It was no different when the ITV weather star took to Twitter after she spotted an unusual discovery yesterday.

The meteorologist shared two pictures taken from the Metropolitan Desk which showed a map of Scandinavia who have broken their highest ever winter temperature record at 19 degrees.

The post read: “Scandinavia have just broken their highest ever winter temperature record, with 19C recorded at Sunndalsøra this morning.”

In view of her 162,000 followers, Lucy captioned the post: “Bonkers to have such mild air so far north during mid-winter.”

Fans inundated the star with comments, with many shocked by the increasing temperatures during the cold months. 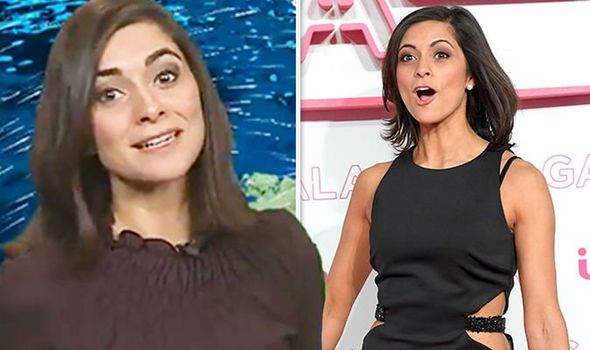 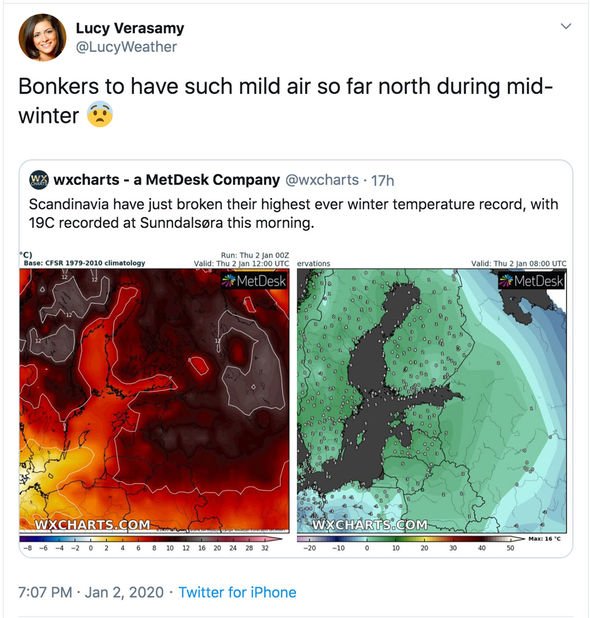 One person tweeted: “Glad that meteorologists, like yourself are pointing out these very strange weather patterns.”

Another person commented: “It’s the increasing regularly of these phenomena/records that global leaders MUST grasp. Whomever/whatever to blame…it’s a rather moot point when ultimately, the planet needs to collectively pull it’s finger out with reactive and preventative measures quickly.”

While a third person added: “The world is slowly boiling itself to death #ClimateEmergency.”

Lucy had previously tweeted about the record-breaking temperatures in the Scandinavian regions. 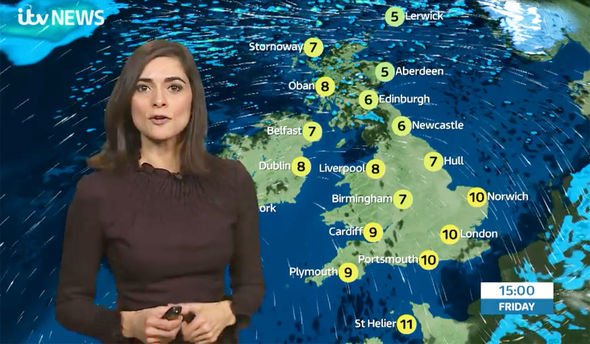 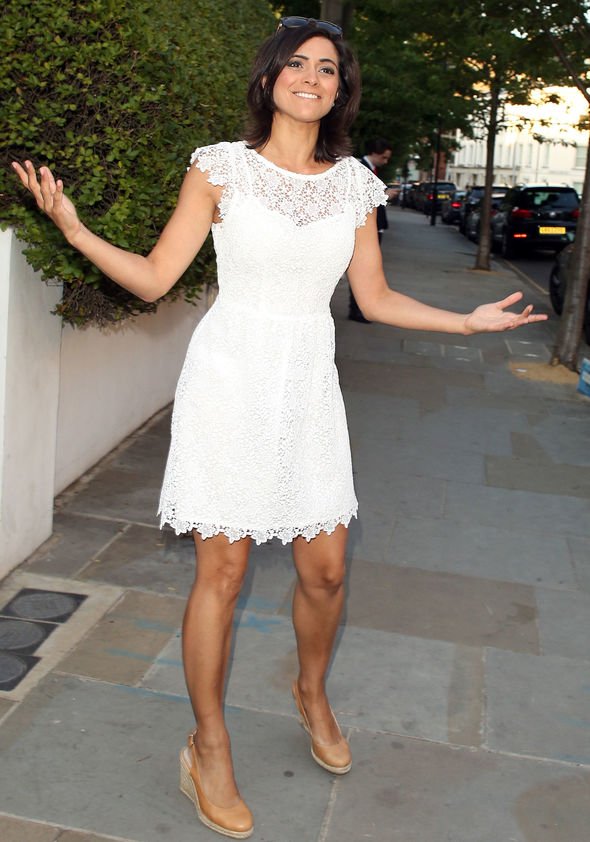 She wrote: “Norway has never-seen-before mild air. In 2019 we saw three months with historic record breaking high temperatures and two of the three were winter months.”

Elsewhere, the ITV favourite looked chic in a burgundy dress as she delivered her latest weather forecast.

The brunette beauty revealed it will be a mild start to the morning but the UK will experience some “dazzling sunshine” later today.

Lucy wore her brunette tresses in her signature style as she added bold make-up to accentuate her stunning features.

She wore a dark smokey eye with pink blush to add definition to her high cheekbones and finished her look with a matte lipstick.

The ITV weather star told viewers: “It’s a new year but business as usual as far as the weather is concerned. Rain moving through in the next few hours, chilly air set to return for a time and better, brighter skies set to return tomorrow.

“A little more cheerful compared to today. As the night wears on the rain slides its way through England and Wales and sits across those central and southern zones counties into the small hours.

“Some of it really heavy and persistent, meaning the gusty winds will lash the window panes waking some of us before dawn.”

She continued: “Behind this it’s clearer and colder but freezing and frosty with ice with a chance of blustery downpours giving a wintery mix of sleet and snow through Scotland.

“It’ll be mixed fortunes tomorrow morning, chilly form the word go for many of us with clearer skies.”

Lucy finished: “Remnants of the overnight cloud and rain through the south east, keeping it grotty for a time before things slowly improve and then we’re in for a beautiful day all round.

“There’ll be dazzling low winter sunshine, staying relatively mild in the south even with the breeze. A little chiller further north and we keep those blustery sleet and snow showers across Scotland for a time.”