Madison Beer is reflecting on her past and looking ahead to her future. In a new Vevo short film, Madison Beer – Dreams Look Different in the Distance, the 21-year-old singer takes fans inside her psyche ahead of the release of her debut solo album, Life Support.

The short film, like Beer’s forthcoming album, discusses fear, mistakes, and how she’s working to find her own voice through her music. Set inside a dream, the short film begins with an introspective Beer discussing how she used to view herself.

“For a long time, I have been at war with myself. So much of who I am is grounded in paradox. I used to think love was a type of self-sacrifice. That I had to offer up a part of myself, to edit, and mold, and shift myself, to fit a certain ideal,” she says. “I have had times where I gave up so much of myself to others that it felt like I could not recognize myself in the mirror. Sometimes, I feel that I am being seen for all the wrong things and that I have fallen into a cycle of having to prove myself over and over again.”

Through this album, though, Beer says she’s taking her story “back into my own hands” as she clearly states what she wants “to be recognized for.”

While making the album, Beer continuously reminded herself who she is, as she worked to develop a deeper self-love.

“Falling back in love with myself meant remembering what I value, by relearning the things that I enjoy, and by speaking and acting in a way that feels genuine to me. I learned to trust my intuition,” she says. “My music shifted once I realized that all the parts of myself that I have been taught to censor my entire life were what was missing in my heart.”

“Before, I was singing songs that felt nothing like me, songs that anyone could’ve written. Ironically when I started creating for myself, that’s when it started resonating the most deeply with my audience,” Beer continues. “They were receptive to my story and my honesty. And that gave me confidence in my own narrative. I felt more connected when I was allowed to be human.” 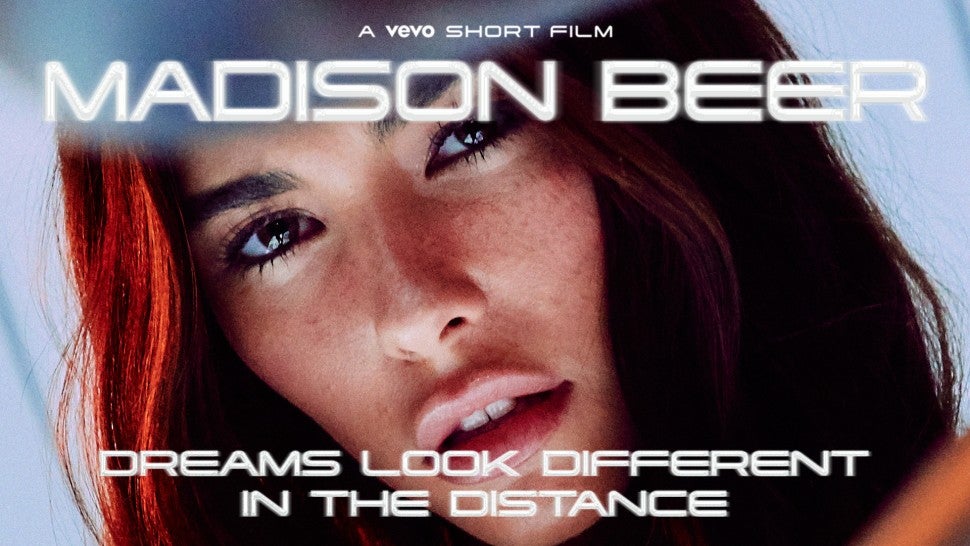 Music, she says, gave her “a safe way of being vulnerable” and allowed her to put her “feelings into words.” As such, it became her “lifeline.”

“I can put something into a song and let it go, send it out into the world,” she marvels. “When my fans tell me that I put a voice to something that they’ve been feeling, it’s as affirming for me as it is for them.”

Beer speculates that she had to have this time of self-discovery because her fame began at such a young age.

“I came to this industry very, very young and it moves so fast that sometimes you lose yourself in the process, it feels inevitable,” she admits. “For a long time. I thought that the only way to be successful was to be a chameleon to what everyone else wanted from me. I started playing a character so that I could offer her up to the public so that when she was scrutinized, it hurt less.”

Fame, Beer has found, is a tricky thing that “can make you feel like you’re on top of the world and then steal the ground out from underneath you in the same instant.”

While she’s tried to steer herself “around the pain” in the past, Beer realized it’s those experiences that lead her to make great music.

“How much of who I am today is shaped by what I’ve been through and it has allowed me to speak openly about my mental health,” she says. “However scary that it might be, I feel that I’m doing my fans a disservice if I’m not being honest. Why would I not take advantage of the chance to make them feel less alone, to make them feel seen?”

“For a long time, I was floating but now I feel that I’ve sort of planted my feet on solid ground again and I know who I am, in case anything ever threatens that,” Beer adds. “I have a feeling that I will be OK but I won’t spoil the ending for you.”

When ET’s Katie Krause spoke to Beer last month, the singer revealed why she chose the title Life Support for her album.

“Life Support felt like the perfect title when I was making it because it really was such a lifeline for me… I thank it for keeping me alive in a lot of ways,” she said. “I felt I was falling into a really dark heavy depression and I was able to kind of work through it with making this album. It was very therapeutic for me. My outlet. I’m just grateful for it. While I was going to therapy, I was also going to therapy in the studio. It was rewarding to say the least.” 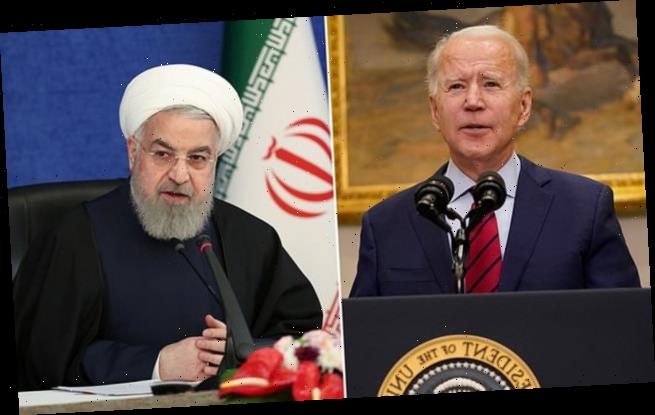 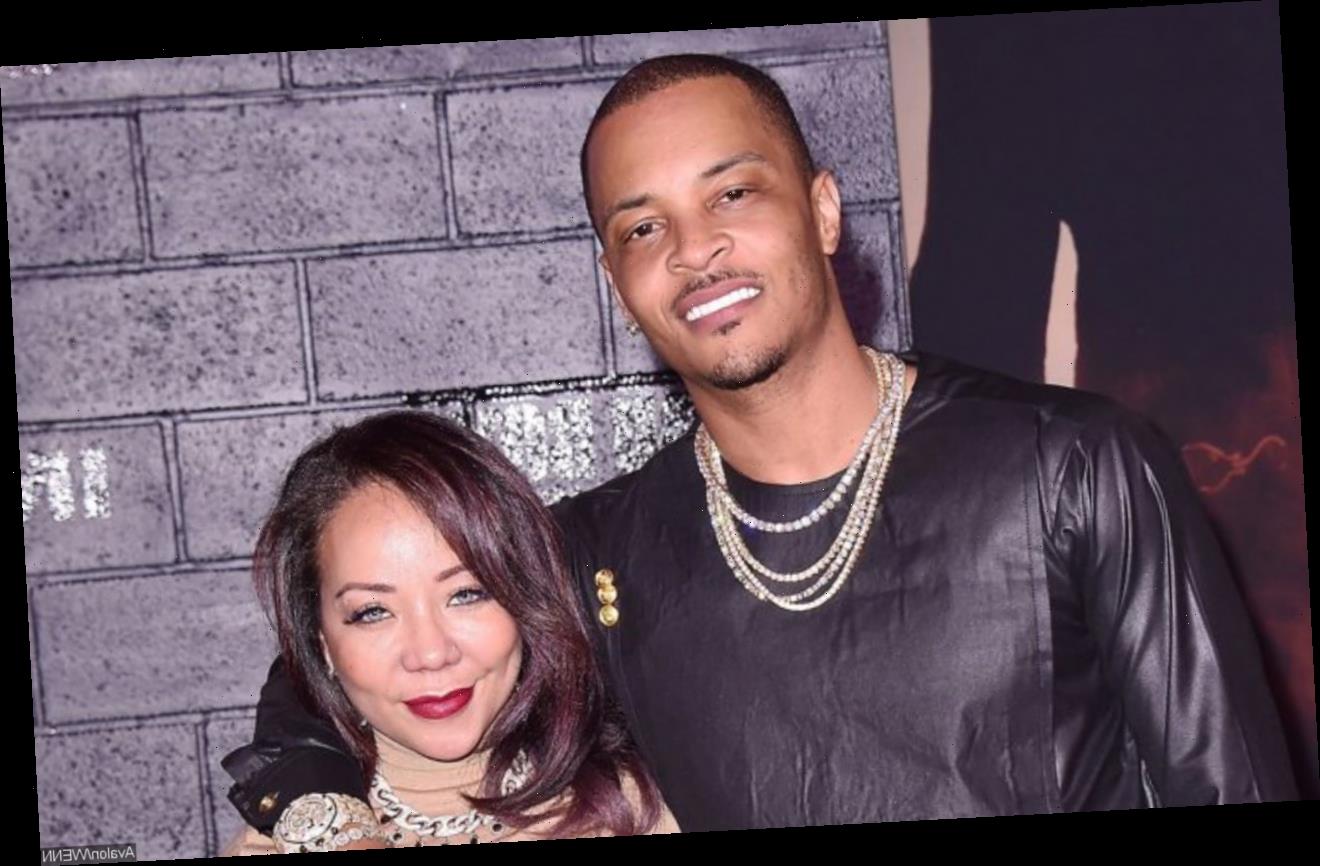 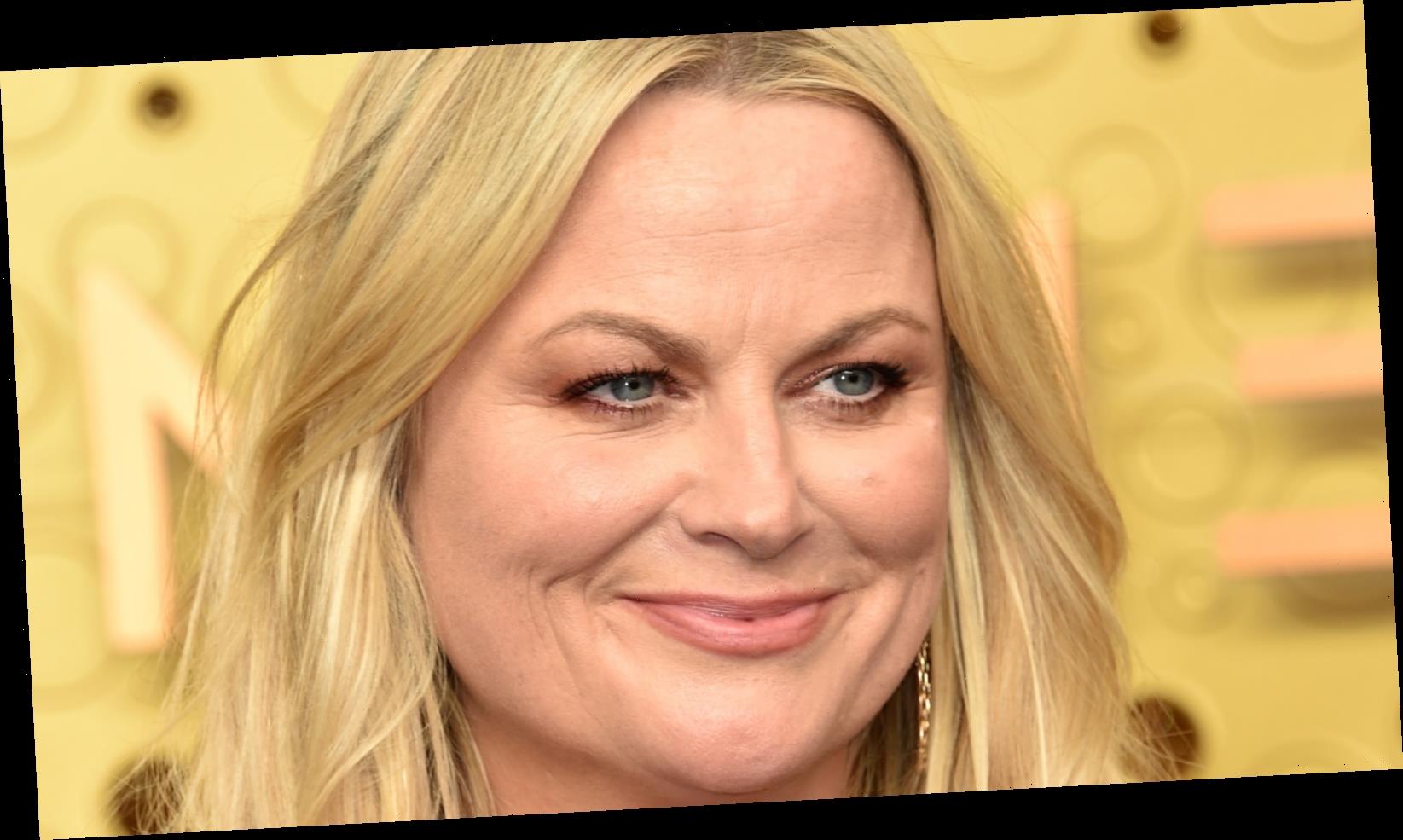