Madonna hit the streets to call for gun control and police accountability in a pair of social media posts Saturday.

The signer took to Instagram, aiming to “wake up America” to the need to stem gun violence.

A video shows her putting up signs with the hashtags “#WAKEUPAMERICA” and “#GUNCONTROLNOW,” with unidentified people. It’s unclear where the singer is. Throughout most of the video, she wears a bright blue ski mask that covers her face.

Toward the end of the video, the star turns to the camera and gives an impassioned speech about gun control, likening it to a life-saving vaccine. 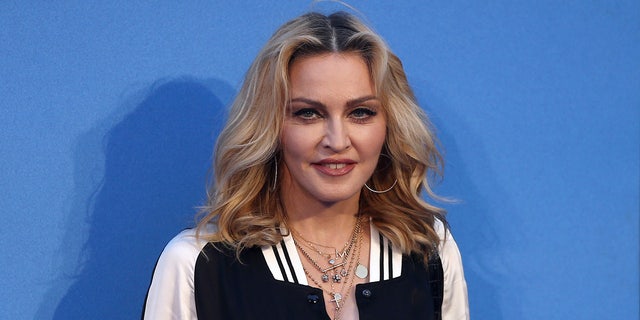 Madonna took to the streets to call for gun control in America.
(Reuters)

In a follow-up post that showed a few more images of her seemingly clandestine night of activism, her rebuke became more targeted as she addressed the recent police shootings of Adam Toledo in Chicago and Daunte Wright in Minneapolis. The deaths have sparked protests across the country as activists continue to call for police reforms.

“Adam Toledo was 13 years old, Daunte Wright was 20! The Officers who killed them are only being charged with manslaughter. This is insanity. Horrific. And yet it has become normalized in our society,” Madonna captioned her second post.

She added: “Yes-people kill people, not guns. But the vast majority of people are not enlightened and guns are too easy to own. If they were outlawed then no one would feel the need to own a gun to protect themselves from those who have guns.”

MADONNA TO DIRECT, CO-WRITE BIOPIC ABOUT HER LIFE

She concluded her post by setting her gun control cause to the side for a moment as she criticized policing in the United States and called for officers to be sent to prison without trial.

“As for Police killing innocent children. Shooting and suffocating and brutalizing innocent people…………They should go immediately to jail for the rest of there lives. No trial, no corrupt justice system.” 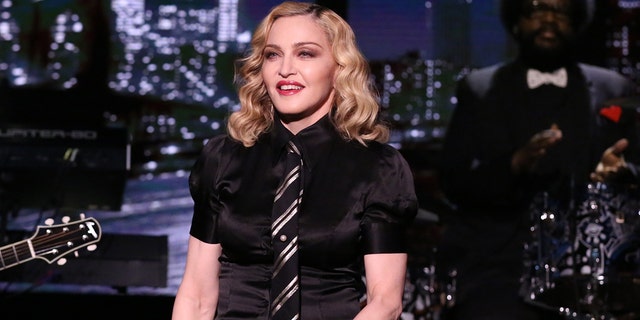 The pair of politically charged posts come days after the star previously called for gun control with a gif image of herself from behind a bullet-shattered piece of glass.

“There have been over 130 mass shootings in the U.S. so far and we’ve only gotten to April. A Tragedy made all the more tragic because there is. Solution. It’s called Gun Control! Wake up America! History just keeps repeating itself,” she wrote.

She followed that post up by upsetting some of her followers by sharing the graphic police body cam footage of Wright’s death.