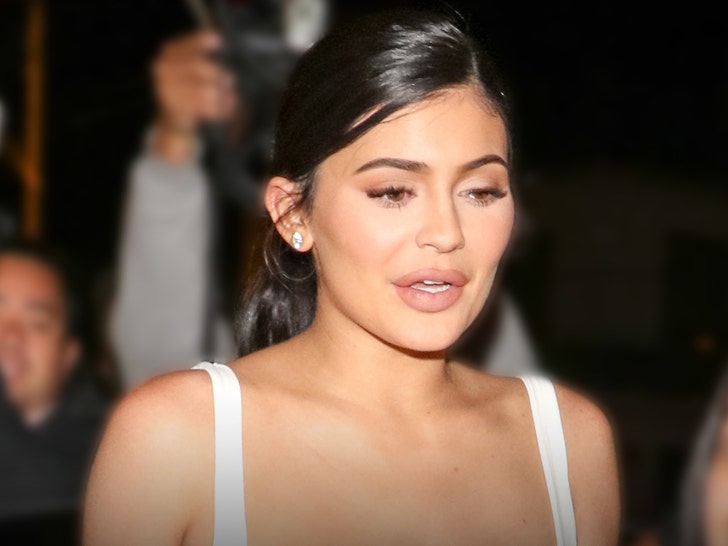 Kylie Jenner‘s $40M mansion became the epicenter of an unplanned and unwanted fireworks display after cops say one man hopped her fence and lit up her yard!!!

Law enforcement sources tell TMZ cops were called to Kylie’s L.A. property around 10 PM Wednesday because a man was buzzing her security and asking for Kylie. We’re told Kylie’s armed guards told the man to get lost — which he did at first — but returned a short time later.

When he came back, our sources say the man hopped Kylie’s outer gate and started setting off fireworks on her property. Luckily, cops were quick to arrive and apprehend the man before he could make it within the inner perimeter of her security barriers.

A source with direct knowledge tells us the man kept reaching into his pockets to simulate he may have had a weapon … Kylie was not home at the time of the incident.

We’re told the suspect — a pretty big dude, around 6’4″ and 240 lbs. — carried a suitcase containing a hammer, rubber mallet, a lighter and fireworks. Cops say he did about $1,200 in damage to Kylie’s security gate … and they booked him for felony vandalism. He’s being held on $20,000 bail.

The incident comes just weeks after another scary arrest at Ariana Grande‘s home, in which a man allegedly brandished a knife and threatened to kill the singer. And, of course … the entire Kardashian crew’s all too familiar with cases like this as well.