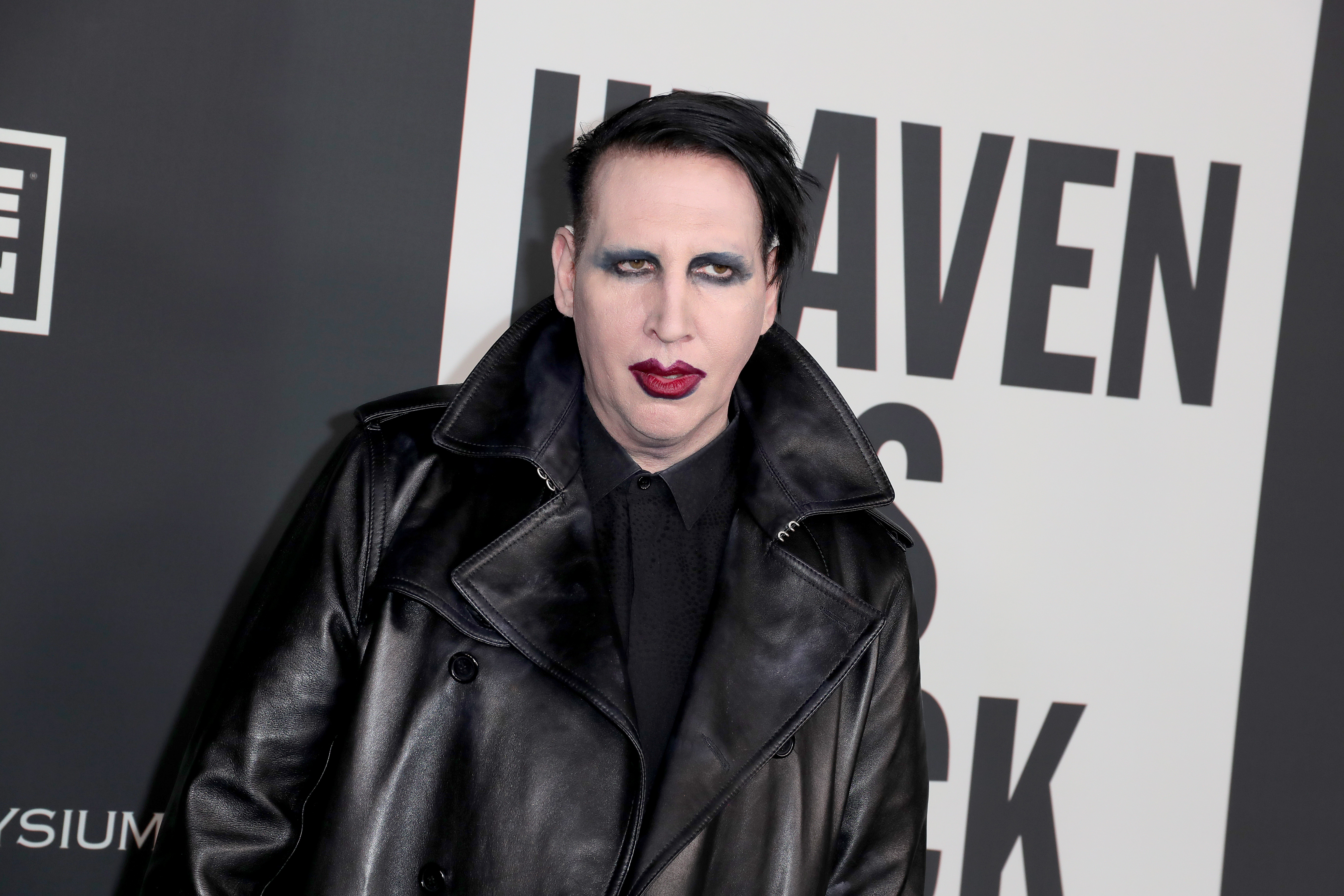 Westworld actress Wood has accused the Sweet Dreams singer of subjecting her to abusive behaviour during their relationship. The pair became engaged in 2010 after three years of dating but split the following year.

Wood alleges to have been ‘groomed’ by Manson when she was a teenager and accuses him of ‘brainwashing’ her.

Now in the latest development, Manson’s label Loma Vista Recordings have announced they are cutting ties with the singer.

A statement from the label said: ‘In light of today’s disturbing allegations by Evan Rachel Wood and other women naming Marilyn Manson as their abuser, Loma Vista will cease to further promote his current album, effective immediately.

‘Due to these concerning developments, we have also decided not to work with Marilyn Manson on any future projects.’

Manson, real name Brian Warner, has released three albums with the label including 2020’s We Are Chaos. All three albums peaked at number eight on the US Billboard 200 chart.

Hours after Wood’s allegations were made public, Manson’s artist page was removed from the label’s website. According to Variety, the musician still retains the rights to his recordings and only licensed his last three albums – including The Pale Emperor and Heaven Upside Down – to Loma Vista Recordings.

The actress began: ‘The name of my abuser is Brian Warner, also known to the world as Marilyn Manson.

‘He started grooming me when I was a teenager and horrifically abused me for years. I was brainwashed and manipulated into submission.

‘I am done living in fear of retaliation, slander, or blackmail. I am here to expose this dangerous man and call out the many industries that have enabled him, before he ruins any more lives.’

She concluded: ‘I stand with the many victims who will no longer be silent.’

Wood then shared allegations against Manson from other women, including one who claimed to ‘suffer PTSD’ as a result of the reported abuse.

Manson is yet to publicly address Wood’s claims, as well as those of the other women, but he has ‘categorically denied’ similar allegations in the past.

Metro.co.uk has reached out to Manson’s reps for comment.