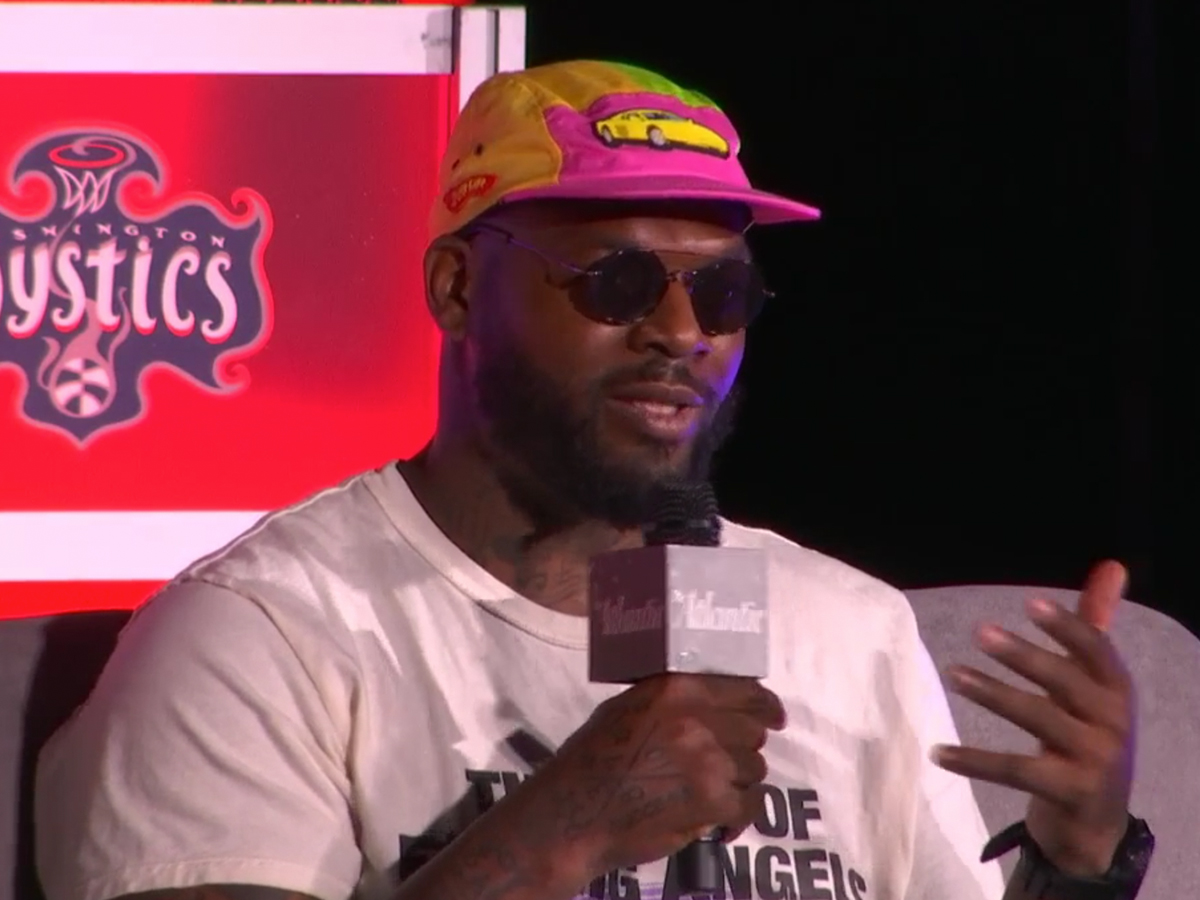 If Tom Brady took a knee for the national anthem … it would change EVERYTHING — so says Martellus Bennett, who says, “White America would be like, ‘Oh my God. What is this that Tom Brady’s talking about?!'”

TB12’s former Patriots teammate joined a panel at the “Athletes + Activism” discussion on Thursday … and said if QBs like Brady and Drew Brees knelt, people would be far more understanding of Colin Kaepernick‘s protest.

“The conversation in the NFL would change,” Bennett says …

“All these great white heroes that they have running around, throwing the football — if they jump into the conversation, it would be projected to — it would be so much bigger.”

Bennett says Brady and Brees kneeling would cause masses to actually dive into the real reasons behind Colin’s initial protest … and actually understand it, saying, “They would start doing research.”

“They would join in the conversation,” Martellus added … “It would pique their interest. But since it’s a black guy taking a knee, it’s like, ‘Alright, these guys, here he goes again. It’s another one of these guys out here doing this.’”

There’s more … Bennett also sounded off on the NFL and domestic violence, saying if a player hits a woman, “you should not be playing football.”

“I wanted to punch him in the face.”