Former EastEnders star Martine McCutcheon has been unveiled as the new voiceover artist on Billie & Greg: The Family Diaries.

The actress, 45, is best known for playing Tiffany Mitchell in the hit BBC1 soap and will now lend her famous voice to the reality show, chronicling the life of Billie Faiers and Greg Shephard, along with kids Nelly, five, and Arthur, three.

It is the next chapter of smash hit ITVBe series, The Mummy Diaries, which starred Billie and Greg, alongside Billie’s sister Sam Faiers and her family. 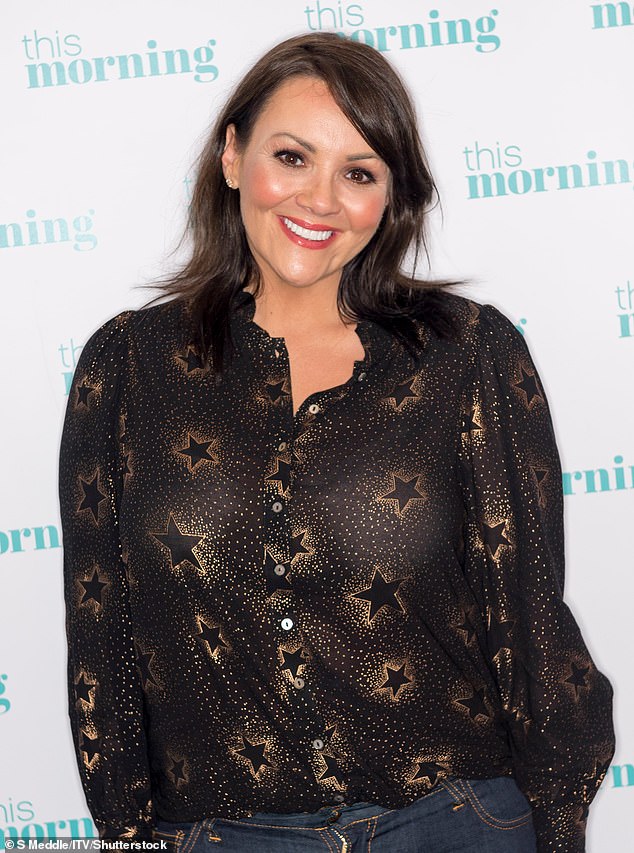 She wrote: ‘After many months of consideration, I’ve decided that now feels like the right time to step away and to focus on new adventures.

‘I truly have watched all the most defining moments in my adult life play out on The Mummy Diaries – bringing two beautiful children into the world, my relationship with Paul, building my businesses, creating a home together as a family, and of course all the wonderful memories with Billie and my family.

‘I’m so grateful to ITV and Potato for giving me and my children the best home movies anyone could ask for, I could never have imagined 7 years ago that we would still be here today – 9 series on! But more importantly, I will be forever appreciative to our incredible viewers. 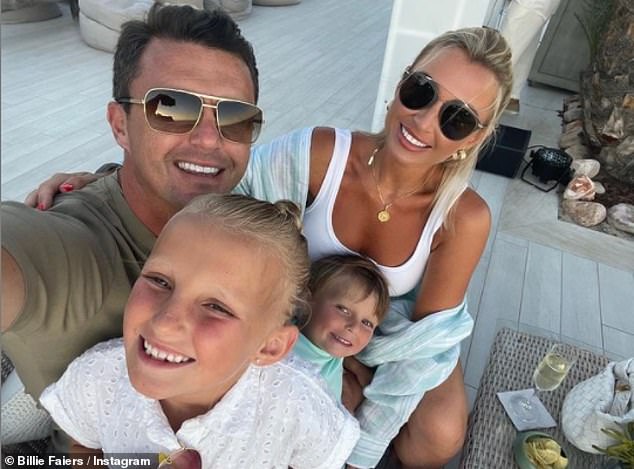 Next chapter: The actress, 45, is best known for playing Tiffany Mitchell in the hit BBC1 soap and will now lend her famous voice to the reality show, chronicling the life of Billie Faiers and Greg Shephard, along with kids Nelly, five, and Arthur, three

‘There’s no family more entertaining than the Shepherds, so I can’t wait to sit back as a viewer for a change and watch the fun play out while I have a few adventures of my own away from the cameras.’

After the news was revealed, Billie posted on Instagram to confirm the show’s new title The Family Diaries and thanked her fans for their support after Sam said she ‘needed a break’ from the show.

Billie wrote: ‘As one journey ends another begins …. And What an incredible journey it has been ❤️ filming with my sister and family for the past 7 years has been the most wonderful experience and we truly have made the BEST memories all together Filming @mummydiariesoffical.’

Alongside the post, Billie shared several snaps of herself with husband Greg along with Mummy Diaries shots with Sam and her partner Paul Knightley.

After an eventful year, which saw Billie take part in Dancing On Ice, the episodes will capture milestone moments for the family as they continue to make new memories. 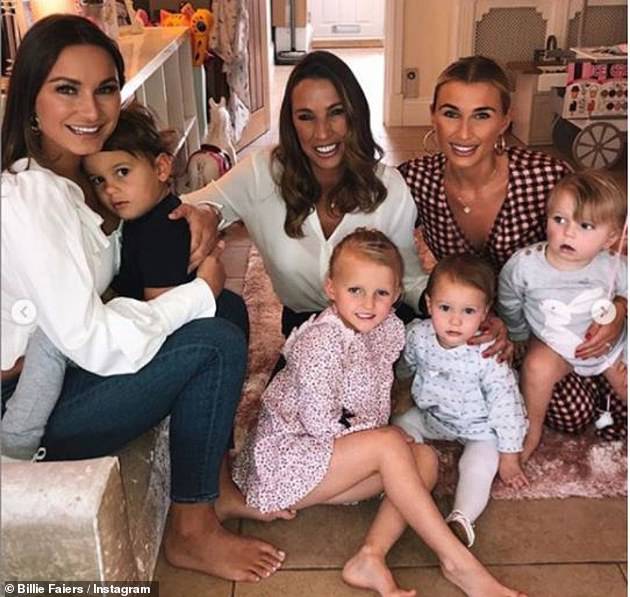 Moving on: In July Billie’s sister Sam, 30, quit Mummy Diaries after seven years (above with Billie, their children and mum Suzie Wells) 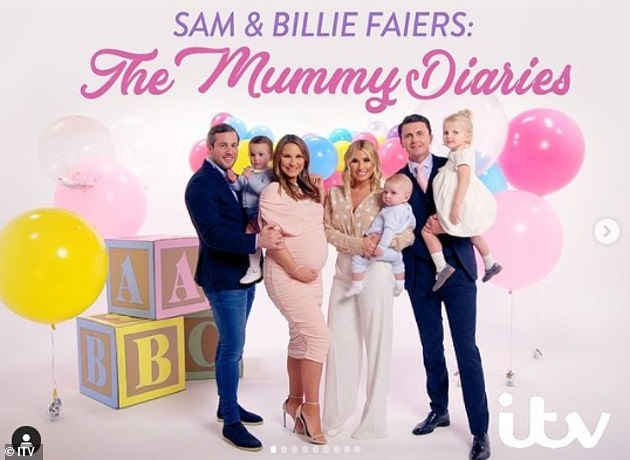 Smash hit: The Mummy Diaries was an instant success when it debuted in 2014