Countryfile presenter Matt Baker, 42, has shown his nostalgic side after his former Blue Peter co-presenter Simon Thomas, 47, reflected on their time hosting the children’s television programme. Matt fronted the CBBC show from 1996 to 2006, while Simon joined the presenting team in 1999 and stayed until 2005.

Simon shared a throwback video of himself and Matt introducing a band of the Royal Scots into the BBC studio in view of his 95,000 Instagram followers, which he branded “surreal”.

After seeing the clip, Matt couldn’t help but gush over the “endless hours of laughter” the duo shared on Blue Peter at the time.

In the video, Matt and Simon were dressed in lederhosen and burst into laughter when they realised they were unable to open the heavy doors to let the band into the studio.

The pair were then joined by several members of the crew who helped them with the hilarious on-air mishap. 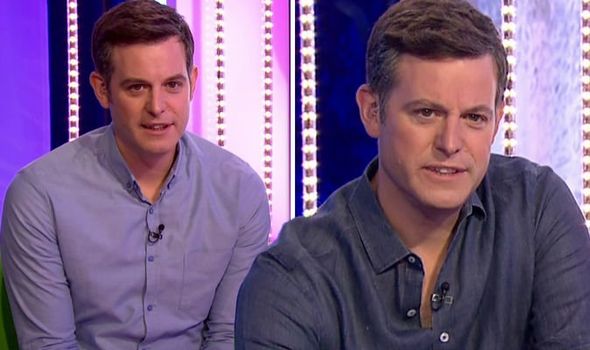 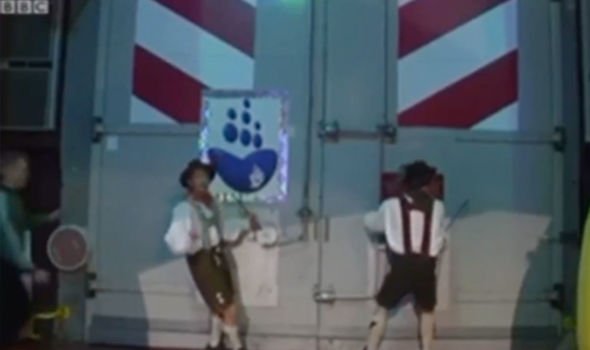 “Without doubt one of @mattbakerofficial and Thomas’s more surreal moments.”

Matt then replied in the comments section: “Oh how I loved those days endless hours of laughter.” 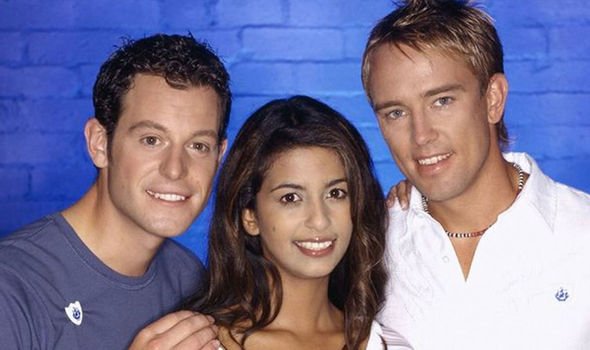 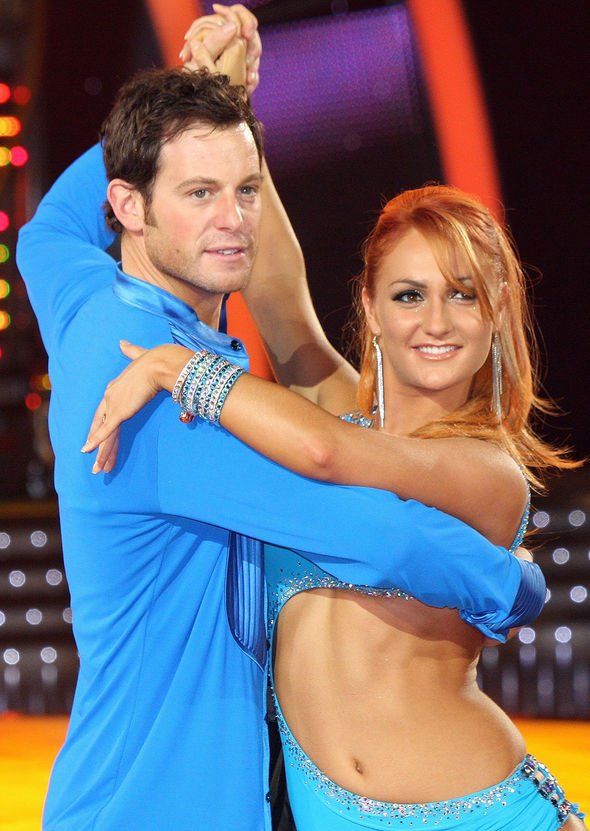 Blue Peter fans also joined the presenter in sharing their thoughts on the moment.

Another added: “You two could have definitely been a double act for years after Blue Peter!”

A third fan commented: “I remember this oh to be a kid again.”

Elsewhere, Matt Baker recently caused a stir when he took to social media last weekend to tell his followers he is still doing the Paso Doble ten years after competing in Strictly Come Dancing.

The star shared the update with fans “in honour” of the ballroom dancing competition, which announced the 2020 line-up last week.

Matt posted a picture of himself striking a Paso pose with one of his pygmy goats on his farm.

“In honour of my Strictly days and the new line up – I’m still doing the Pasodoble!” he captioned his Instagram post.

“Meet my pygmy goat paso partner, if anyone one needs any tips watch this kid!” he went on to joke.

Matt was paired with professional dancer Aliona Vilani when he appeared on the popular BBC One programme back in 2010.

The couple made it to the final of the competition, finishing in second place behind Kara Tointon and Artem Chigvintsev.

Countryfile airs tonight at 6pm on BBC One. ‘Schitt’s Creek’ sweeps Emmy comedy awards
We and our partners use cookies on this site to improve our service, perform analytics, personalize advertising, measure advertising performance, and remember website preferences.Ok