Matt Lauer Is Still Friends With Some NBC News Colleagues 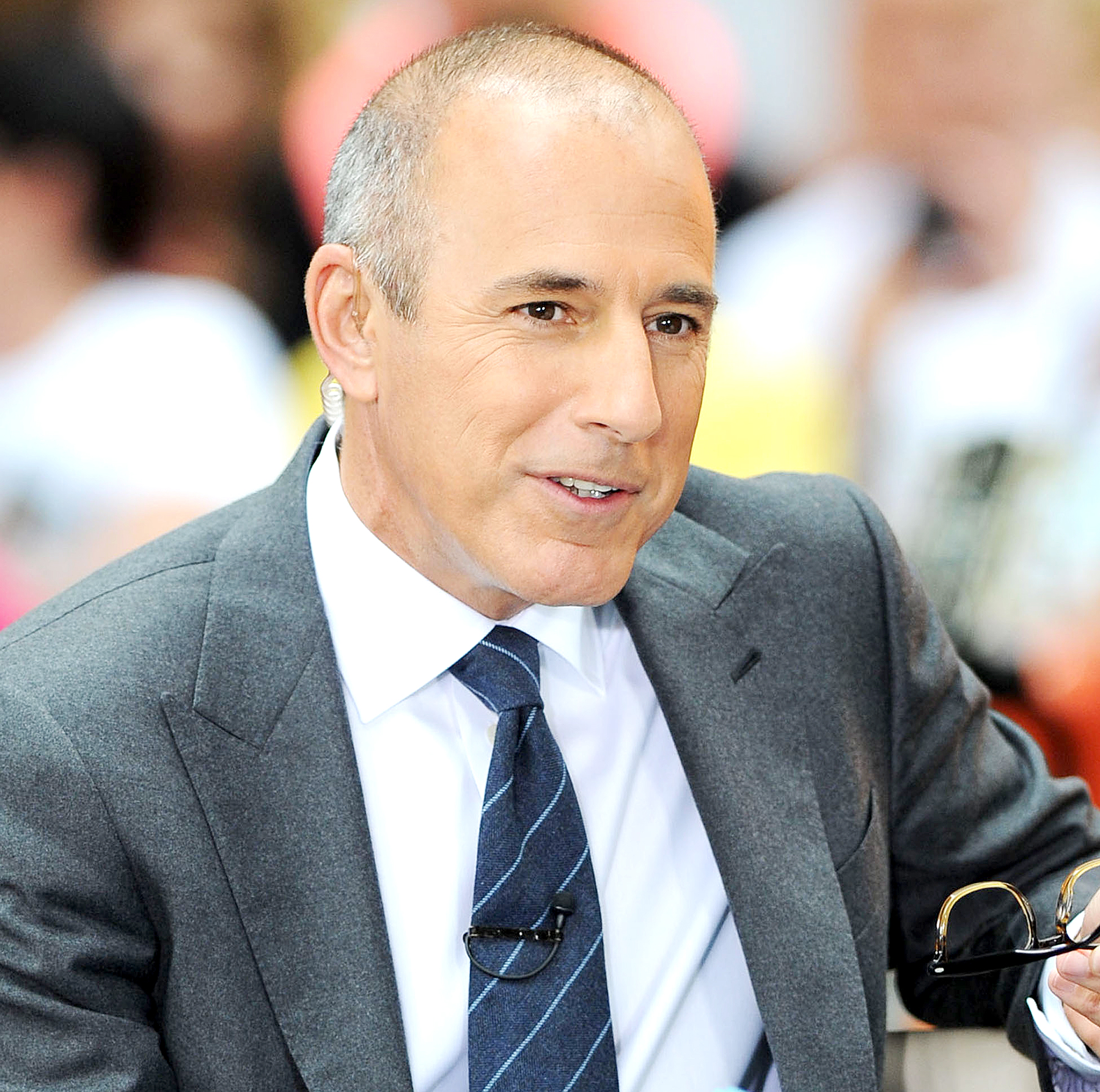 Matt Lauer has not set foot in NBC Studios since he was fired by the network in November, but that has not stopped him from staying in touch with some of his former colleagues.

“Some people feel Matt was unfairly targeted and would love to see him back on television in some capacity,” a source tells Us Weekly exclusively.

According to the source, Lauer, 60, “had hoped that he could get a deal with an NBC subsidiary, but that is extremely unlikely because of fears of negative publicity.”

NBC News chairman Andrew Lack fired the longtime Today show cohost in late November after a female employee accused Lauer of sexual harassment in the workplace. In a statement to Us at the time, Lauer admitted that there was “enough truth in these stories to make me feel embarrassed and ashamed,” though claimed some of the accusations were “untrue or mischaracterized.” He apologized for “the pain I have caused others by words and actions,” and thanked his supporters for “their patience and grace.”

Since then, the veteran journalist has largely avoided the spotlight. “Matt still sees some of his former NBC colleagues for meals, but prefers to keep the outings discreet as to avoid a media frenzy of photographers,” a second source tells Us. One colleague in particular “doesn’t think it’s impossible for [Lauer] to make a professional comeback,” the source says, but feels that “he needed to be more aggressive with his denial.”

Lauer — who is close to finalizing his divorce from estranged wife Annette Roque after 19 years of marriage — recently spoke out in his first interview since his misconduct scandal. He complained on Checkpoint With John Campbell on Tuesday, July 24, that government groups in New Zealand (where he leased a $13 million ranch) see him “as an easy mark” and are “taking advantage of some difficult times I’ve been through over the past six months.”