Maya Rudolph talks return to 'SNL' as Kamala Harris, says it's her 'civic duty' to help her win election 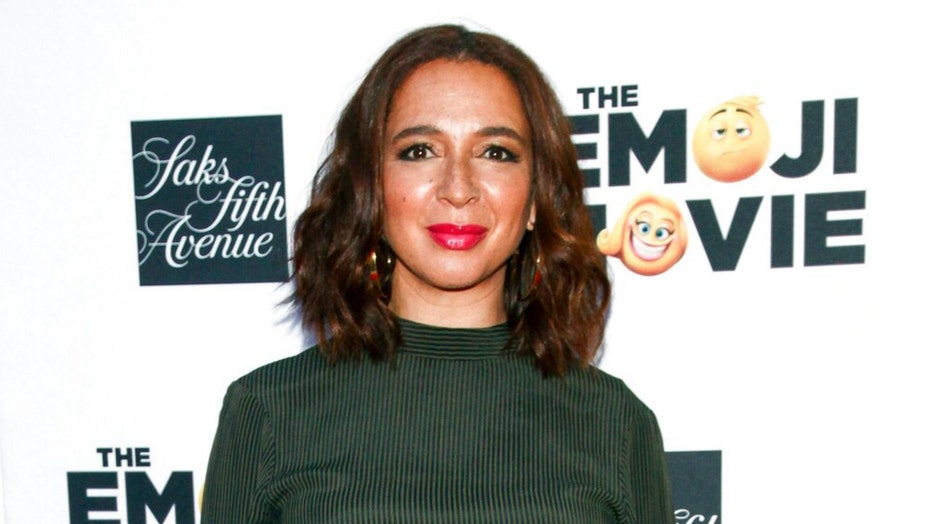 Maya Rudolph was equally excited and nervous to return to the "Saturday Night Live" stage as Sen. Kamala Harris.

She told Jimmy Fallon what the experience was like in Studio 8H after winning an Emmy for her portrayal of the democratic VP nominee and how the producers are creating a live show amid the coronavirus pandemic.

The 48-year-old actress admitted that on the Season 46 premiere she was very overwhelmed. “I was not even thinking about what Kamala speaks like. I was just worrying, ‘Do I have pants on? Is there a booger hanging out? Is everything OK?’” Rudolph said. She admitted she was “terrified out of my wits, looking at the wrong cameras – I was out of my body.”

Rudolph was a full-time cast member from 2000 to 2007 and returned in 2019 to play Harris when the California senator was running for president. Now Jim Carrey is the Joe Biden to her Harris on the show.

“We’re in the middle of a pandemic, and I was like, how am I going to get to New York? Oh s–t. That’s complicated. That’s really complicated,” she recalled.

But Rudolph said she felt compelled to participate in this "SNL" season “because it’s my civic duty. I gotta do it. I gotta get there and do whatever I need to do to make sure that she wins this election, and also that I do a good job.”

The comedian also praised the sketch series for its diligent work keeping the set clean and everyone socially distant.

“'SNL’s doing an unbelievable job… but it’s 'SNL,' everything happens at the last minute,” Rudolph said. “Imagine that with PPE and masks and people spread apart.”

The show's scripts are now on iPad, which are cleaned, and everyone must take a COVID test before entering the building.

She revealed she didn't see her final lines for the cold open “until air… So it was really scary.”