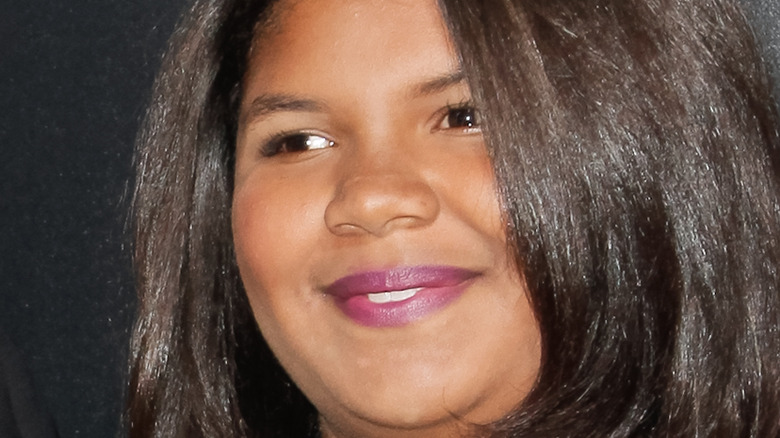 While Terry Crews’ name and face are easily recognizable, his family members have stayed a bit more under the radar. But while the patriarch of the family has been busy stopping runs on the NFL football field, making audiences laugh on the big and small screen, and hosting popular TV shows, he’s also been raising a beautiful family behind the scenes.

Long before these he achieved each these feats, however, Crews fell in love with the singer and actress Rebecca King-Crews while they both attended Western Michigan University. “He almost got stuck in the friend zone,” she told E! back in 2018. “He was a little too nice.” Ever so determined, Terry was eventually able to win Rebecca over, and they said “I do” in 1990. Together the couple has five children, including a daughter from Rebecca’s past marriage, whom Crews adopted. According to People, their names are Naomi, Azriel, Tera, Wynfrey, and Isiah.

The second youngest of the Crews crew, Wynfrey, was born in 2004 (via eCELEBRITYMIRROR). Here’s everything we know about the now-17-year-old.

Wynfrey Crews spends a lot of time with her big family 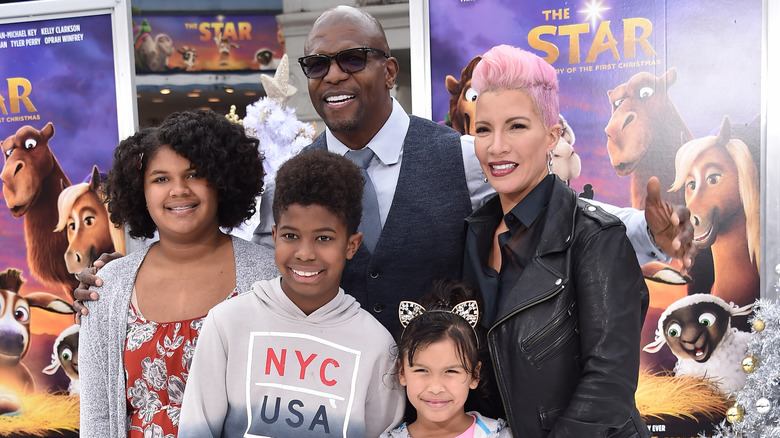 Despite their busy schedules, Wynfrey Crews’ famous parents always find time for family. Terry Crews, for example, frequently posts photos on social media of adventures with his big brood, including Wynfrey. On her 17th birthday, he posted an adorable picture of her holding a bouquet of yellow roses, alongside the caption: “A joyous and happy 17th birthday to my beautiful baby girl Wynfrey! I love you!” (via Instagram).

Wynfrey’s mom, Rebecca, also takes to Instagram to show off her children. One photo shows the super mom posing on the red carpet with three of her five kids, including Wynfrey. “Had a blast taking the family to the @spacejammovie last week!” she wrote alongside the pic. “Met some of your favorite stars and mommy got to jam out to @saltnpepaofficial!!! Ran into some old friends, and made some new ones! First premier since the pandemic, and we were very thankful to be there! Take nothing for granted! Love you family!” (via Instagram).

From 2010 to 2011, Wynfrey starred alongside her family members on the reality TV show “The Family Crews,” which only lasted two seasons, per IMDb. Will she end up taking up after her parents and add to her TV credits? Only time will tell!