There was no bad blood between Queen Elizabeth II and Meghan, Duchess of Sussex, regarding Meghan’s choice of wedding day tiara, contrary to previous tabloid reports.

Initially, reporting claimed that the queen had rejected Meghan’s first choice of tiara. But according to the highly anticipated Sussex-centered book, Finding Freedom: Harry and Meghan and the Making of a Modern Royal Family, via People, the queen had zero qualms regarding the duchess’s wedding day attire, including her selection of the Queen Mary tiara. 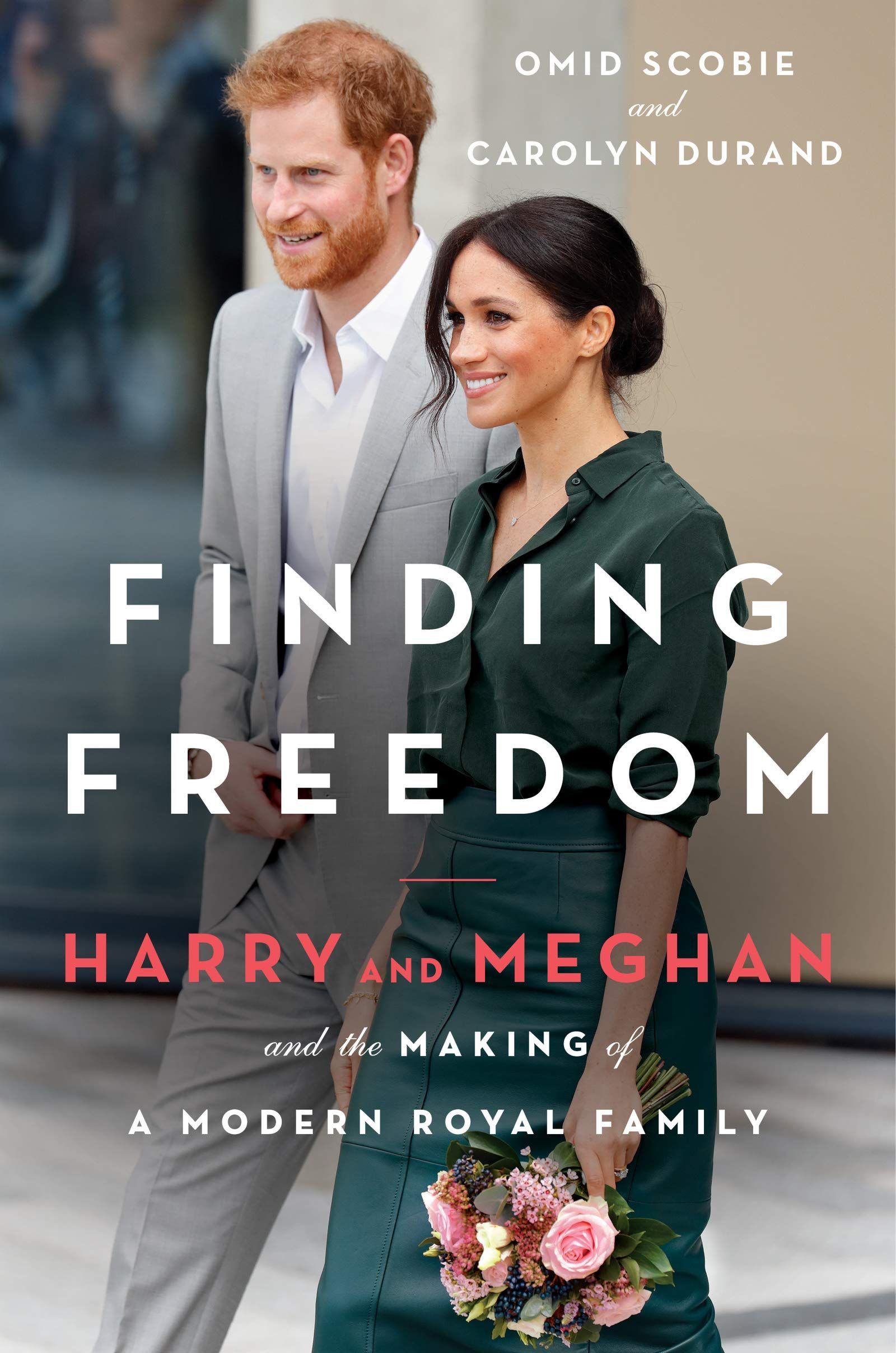 As authors and royal journalists Omid Scobie and Carolyn Durand explain in their book, it was actually Prince Harry and the queen’s official dressmaker, Angela Kelly, who had issues. Scobie and Durand write that Harry had reservations with Kelly and was concerned that she was purposely delaying helping Meghan get access to her official wedding day tiara.

For her 2018 royal wedding, Meghan famously wore the diamond center-stone adorned filigree tiara, borrowed from the queen and originally made for Queen Mary, the Princess of Teck. She paired the jeweled headpiece with her Clare Waight Keller–designed Givenchy gown and a delicately embroidered veil designed to honor the countries of the British commonwealth.

Finding Freedom aims to set the record straight on a number of stories surrounding the Duke and Duchess of Sussex, as well as their unprecedented decision to step down as senior working members of the royal family earlier this year. It will be released wherever books are sold on August 11.