Sophie Ellis-Bextor, 40, who has briefly met Meghan Markle, 38, claimed the negative attention the Duchess of Sussex receives contains “undertones” she is not keen on. The singer-songwriter spoke candidly to Red magazine and insisted that Meghan is being made to “jump through hoops”. “I’ve only met Meghan once, years ago, and she seemed completely lovely,” Sophie explained. “I got on with her really well, but I haven’t seen her since. She gets a horribly hard time in the press, which I don’t like. I don’t like all the undertones.”

She gets a horribly hard time in the press, which I don’t like. I don’t like all the undertones

She added: “People talk about racism, but there are other things there, too, like, ‘Oh, you think you’re allowed to join our royal family?’

“You know, all the hoops you’re supposed to jump through.”

This is not the first time the Murder on the Dancefloor hitmaker has spoken out about the Duchess’ treatment.

The mum-of-three chatted about the issue during a segment on Jeremy Vine last month.

The Channel 5 presenter raised the point of Meghan receiving a lot of bad press and what can be done about that.

Sophie replied: “I think it is disgusting the way she is treated, I have to say. 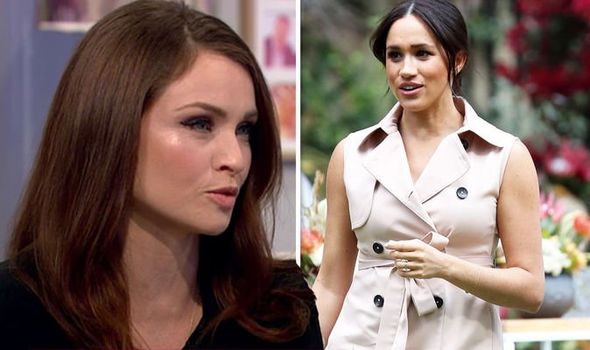 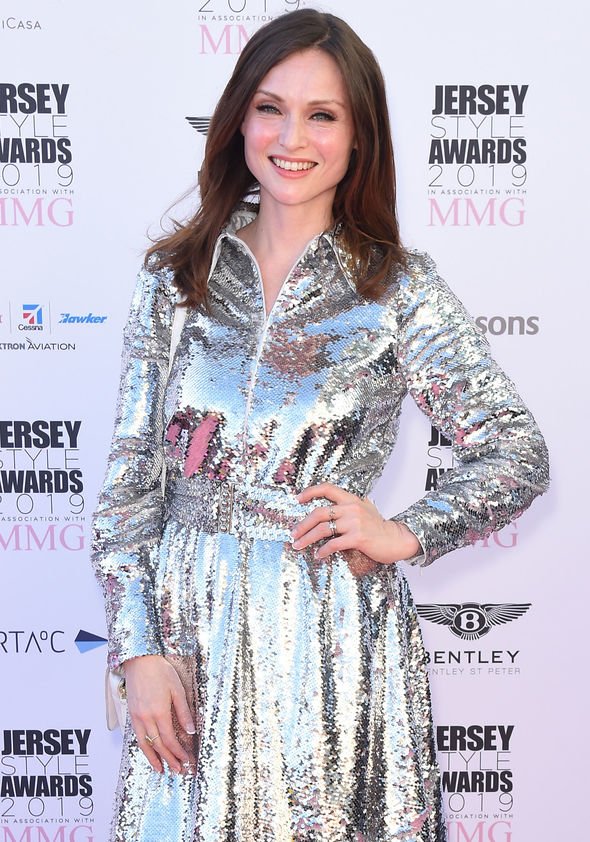 “Even if I never met the woman I think it is horrible.

“I think there are all sorts of sinister undertones there, it makes me feel very uncomfortable a lot of the way it is reported actually.”

The pop singer’s comments comes as Meghan and Prince Harry’s documentary, An African Journey, gave viewers a behind-the-scenes look at their visit to southern Africa, earlier this month.

In an interview with correspondent Tom Brady, the Duchess opened up about the intense scrutiny of the media and her struggles since becoming a first-time mum to her first child, Archie.

Meghan explained: ”Look any woman especially when they’re pregnant, you’re really vulnerable, and so that was made really challenging, and then when you have a newborn. 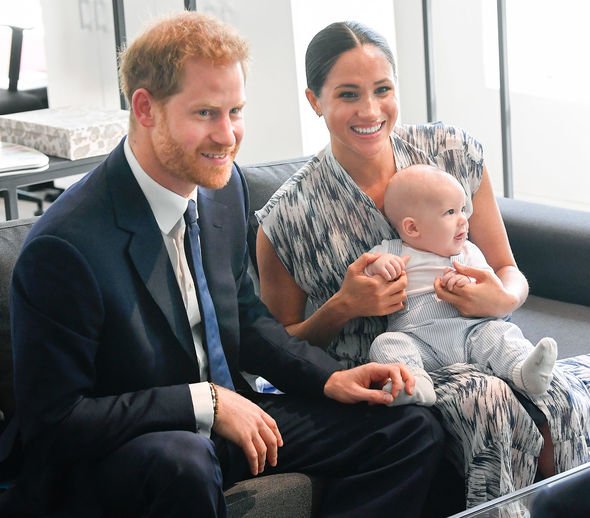 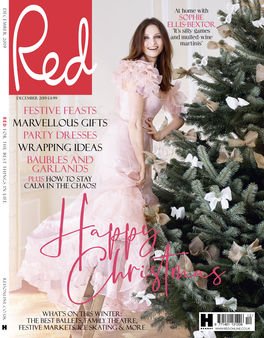 She added: ”And also thank you for asking because not many people have asked if I’m okay, but it’s a very real thing to be going through behind the scenes.”

The Duchess tied the knot with Prince Harry back in May last year with an incredible ceremony at Windsor Castle.

The full interview appears in the December issue of Red, on sale 30th October.