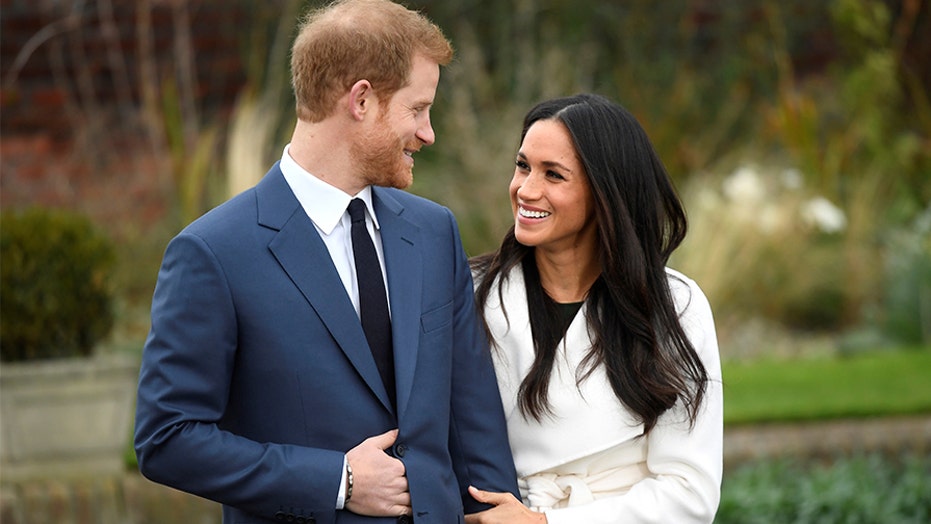 Meghan Markle and Prince Harry celebrated their wedding anniversary in a special way.

On Wednesday, the Duke and Duchess of Sussex announced on their Archewell website plans to build a Community Relief Center in Mumbai, India, through their partnership with World Central Kitchen.

“Right now, COVID-19 cases are spiking across the entire country of India,” the couple’s statement read. “On Tuesday, India’s total virus cases exceeded 25 million, with 260,000 new cases and 4,329 deaths reported in the past 24 hours. Hundreds of thousands of lives have been lost, millions have been infected, and there is widespread concern that the crisis is even worse than reported.”

According to their announcement, Archewell will team up with World Central Kitchen, which is run by celebrity chef José Andrés, to open their third community relief center in India’s largest city. Mumbai is also home to Myna Mahila, which they described as “an Indian organization focused on women’s health and employment opportunities that The Duchess of Sussex has long supported.” 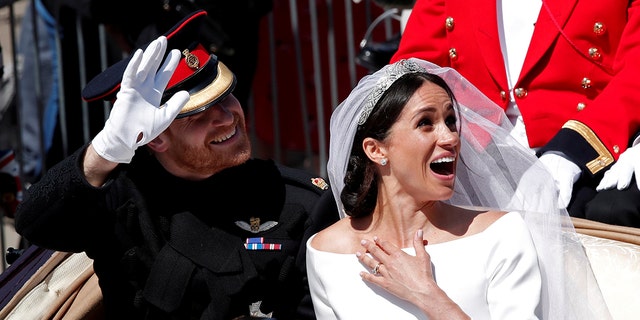 “The purpose of these centers is to provide relief and resilience (as well as healing and strength) for the communities in which they’re based,” the statement continued. “During future crises, these centers can be quickly activated as emergency response kitchens – or vaccination sites – and through calmer times they can serve as food distribution hubs, schools, clinics, or community gathering spaces for families.”

Construction for their first relief center in Dominica has been completed. Their second, in Puerto Rico, is currently in development.

The Duke and Duchess of Sussex tied the knot on May 19, 2018. They welcomed their son Archie a year later. On Valentine’s Day, a spokesperson for the duke and duchess confirmed to Fox News that they are expecting their second child. The growing family is currently residing in California.

The couple’s departure from royal duties began in March 2020 over what they described as the intrusions and racist attitudes of the British media towards the duchess, 39.

Since then, the duke, 36, and duchess have announced several projects, including a Netflix deal. On May 4, it was announced that Markle’s children’s book, titled “The Bench,” will be released on June 8.