Growing apart? Jessica Mulroney hinted that things might be rocky between her and Meghan Markle nearly one year after the best friends had a falling out.

The stylist, 41, reposted an inspirational quote to her Instagram Story on Sunday, June 27. “Life changes,” the passage read. “You lose love. You lose friends. You lose pieces of yourself that you never imagined would be gone.” 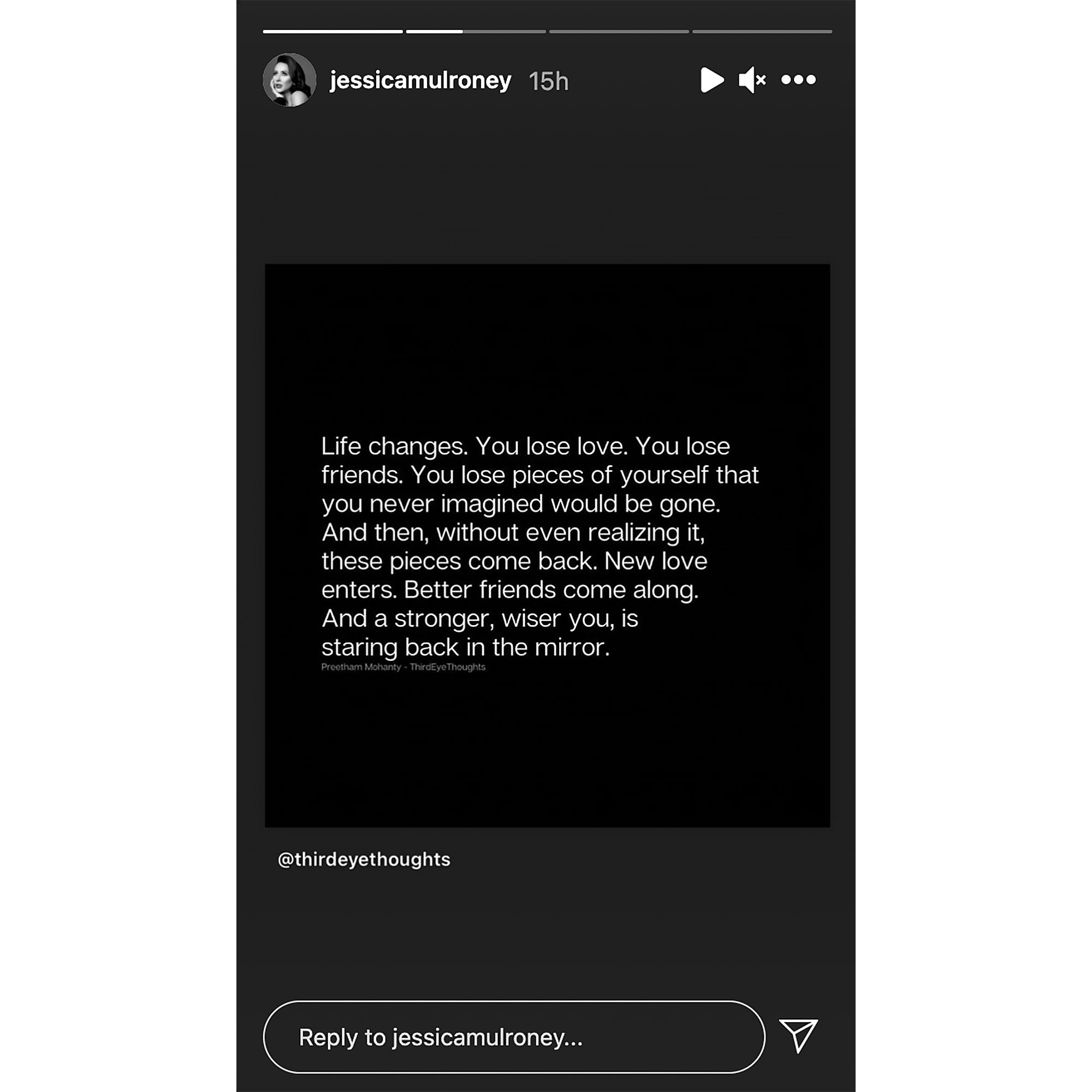 The message continued, “And then, without even realizing it, those pieces come back. New love enters. Better friends come along. And a stronger, wiser you, is staring back in the mirror.”

While the Canada native didn’t add any commentary of her own, some were quick to assume that she was referring to her longtime friendship with the Suits alum, 39. The women were once thick as thieves, but in June 2020, they hit a rough patch after Mulroney’s racially charged feud with blogger Sasha Exeter made headlines.

After the So Sasha founder called out Mulroney’s “textbook white privilege” via Instagram at the time, the TV personality threatened a libel lawsuit. She later apologized, noting that she witnessed Markle, her “closest friend,” experience racism “front and centre” since she joined the British royal family in May 2018. Using their friendship as an example in the midst of a public spat was “hugely offensive to Meghan,” a source told Us Weekly last summer. 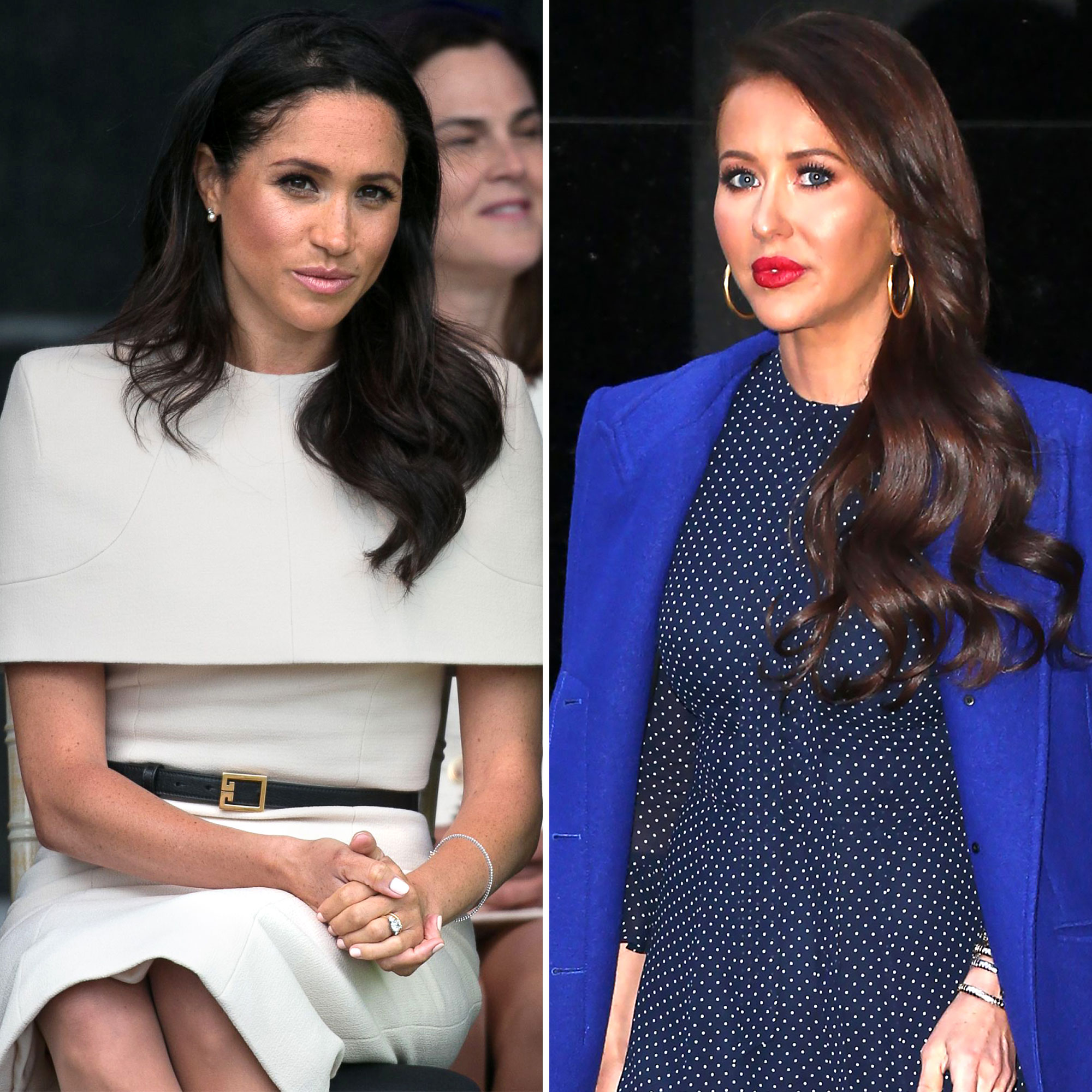 “Of course Meghan is supportive of Jessica, as she is with all of her friends,” a second source explained at the time. “But it’s a bit off-putting when Jessica seemingly uses their friendship for headlines. Meghan is very aware when people in her life do this.”

Mulroney suffered professional consequences amid the backlash, losing her partnership with the Canadian department store Hudson’s and being axed from CTV’s I Do, Redo. She also stepped away from her recurring fashion segment on Good Morning America.

Though their bond was strained as the drama continued, the Duchess of Sussex “didn’t want to cut Jessica out of her life completely,” a source told Us in September 2020, adding that the pals “are still friendly but not as close as before.”

Earlier this year, it appeared as though things may have turned around for the former BFFs when the California native sent Mulroney a bouquet of flowers for her birthday in March. That same month, the Wedding Vacations contributor defended Markle amid accusations that she bullied former royal aides ahead of her 2020 step down with Prince Harry.

“I don’t know that anyone has ever had to deal with the pressure, the politics and the press like this woman,” Mulroney wrote via Instagram at the time alongside a throwback photo from a girl’s trip with the activist. “In the face of it all, I have never seen her waver from kindness, empathy and love.”