If there’s one person who defined a decade, especially for a generation of kids growing up in the ‘90s, it’s Melissa Joan Hart. The actress first broke out in 1991 as Clarissa Darling on Clarissa Explains It All before going on to play Sabrina Spellman on Sabrina the Teenage Witch for seven seasons starting in 1996. So, it only makes sense that Hart is one of ET’s Iconic Leading Ladies of the ’90s alongside Jane Seymour, Tisha Campbell, Suzanne Somers and Patricia Richardson.

Catching the acting bug at a young age, Hart was only 15 years old when she landed her lead role on the Nickelodeon sitcom. Prior to that, she quickly went from doing commercials to appearing in the background of Saturday Night Live sketches to guest-starring roles on shows like The Equalizer to being an understudy on Broadway. “Anytime they needed a little girl, I was in a sketch,” Hart recalls to ET’s Rachel Smith about appearing on the NBC series early in her career.

But no sooner did she land Clarissa Explains It All, did Hart find herself in a snowball to stardom. “Clarissa was this interesting show because it was so popular,” she says, noting that it was one of Nickelodeon’s first scripted hits. While it was about the “quintessential teen girl,” Clarissa stood out because “at the same time she was really different, you know,” she says. “She stood her ground, which was something you didn’t see a lot of on television.”

And then because of that, “it springboarded me into Sabrina,’ says Hart, who only had a two-year gap between sitcoms. “I had this success that was still gaining heat after it wrapped. And my mother was handed a comic book on a playground in New York City and it was the Sabrina the Teenage Witch, which is an Archie comic. And they said we think this would be a great next role for Melissa. My mom took it, went to Archie Comics, bought the rights to it for a dollar.”

What started as a concept for a TV movie at Viacom eventually turned into a hit ABC sitcom and staple of the network’s TGIF lineup, with Sabrina making crossover appearances on everything from Clueless to Boy Meets World.

What made it such a huge success, Hart says, is that it fell in line with past “escapist” shows with magical elements in them, like Bewitched and I Dream of Jeannie. “They have this element of wish fulfillment, and everybody wants to know what would I do if I had that power?” the actress muses. “They love to see that. I mean, it’s why Harry Potter is so big. I think that’s something that people really gravitate to. Especially because when times are tough, people want something good to look forward to or something good to watch or something light and easy to watch. And that’s what we try to give them.” 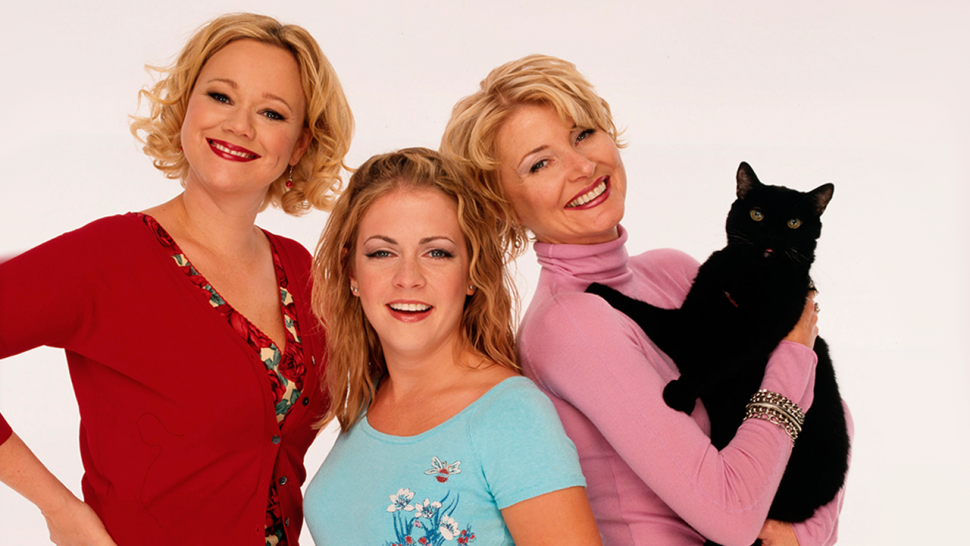 In addition to playing two of TV’s most iconic teens, Hart also starred in now-iconic teen films, like Can’t Hardly Wait and Drive Me Crazy, the latter of which forever linked her with Britney Spears thanks to the soundtrack single “(You Drive Me) Crazy” and subsequent music video.

“When most people think ‘90s and me, they think Britney Spears. They think ‘Drive Me Crazy’ and they think of the movie, the video,” Hart says, while looking back on her remarkable career.

But the things that sum up the decade for her are the fashion, especially scrunchies, which became a defining point of Clarissa Explains It All, and being at the center of this pop culture moment that included all these teen-driven shows and films. “That is so crazy,” she says.

Now, two decades later and after four seasons of the hit Melissa & Joey, Hart is taking her expertise behind the camera as director and producer of TV’s ever-expanding slate of holiday originals that now flood Hallmark, Lifetime and Netflix. 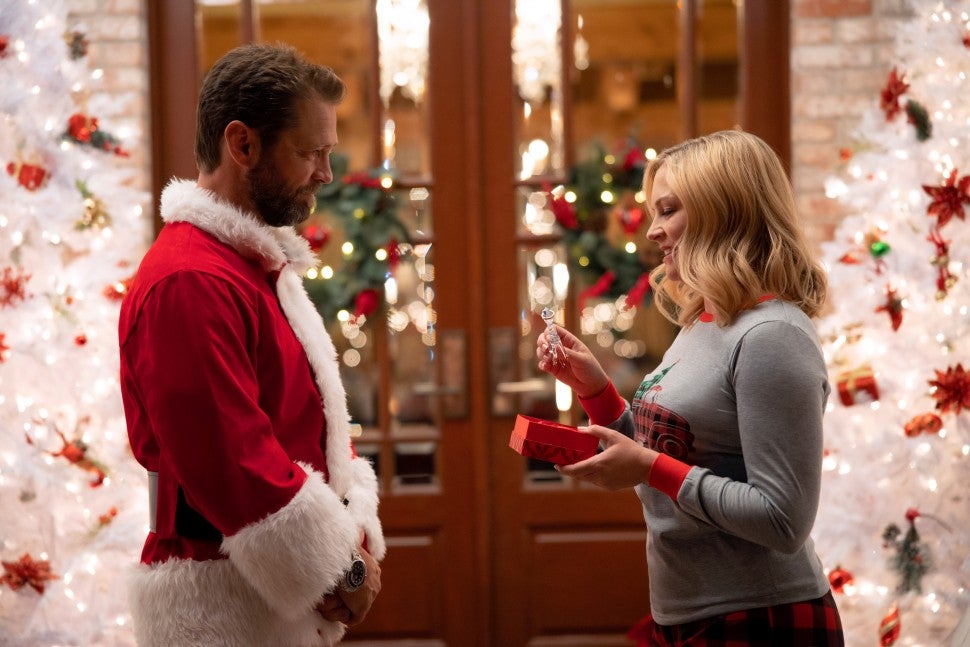 While she loves the energy directing gives her, Hart does admit that when she’s behind the camera, she gets antsy to act again, which is why she’s bouncing between roles this year. “I love to switch it up,” Hart says, adding, “It’s great that I get to do both… And the thing is they feed each other, too. Directing makes me a better actor and acting makes me a better director, so it’s a two-handed thing.”