Michelle, who first made her name in ITV’s Coronation Street, appeared on the BBC show ‘Who Do You Think You Are?’ back in 2018, hoping to find out more about her family.She said: “Whenever I meet new people they always ask ‘What have you got in you?’ “Obviously I’ve got darker skin, I’ve got olive skin, so when I turn around and say ‘Manchester’, they’re like ‘no, there’s  something else there.’

On her mother’s side, her grandfather Brian Turner was from Manchester and her grandmother Mary Wiltshire was from Gibraltar.

Gibraltar, a British Overseas Territory, is a peninsula on the southern tip from Spain, which was seized by Britain in 1704 and officially ceded to them in 1713.

Her grandmother’s parents were also of mixed heritage ‒ her mother Leonor Orfila was from The Rock, while her father Charles Wilshire was from England, but served as an electrician in the Royal Engineers stationed in Gibraltar.

Their marriage would have been controversial at the time, because Leonor was a Roman Catholic and Charles was Church of England. 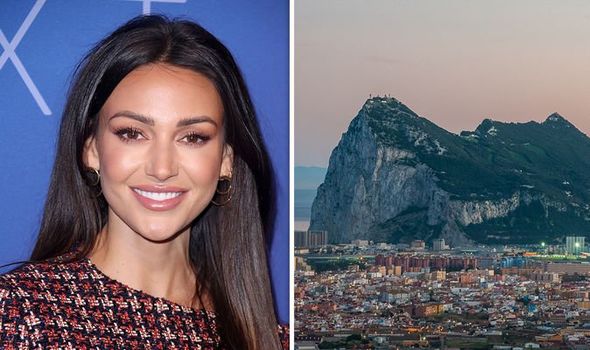 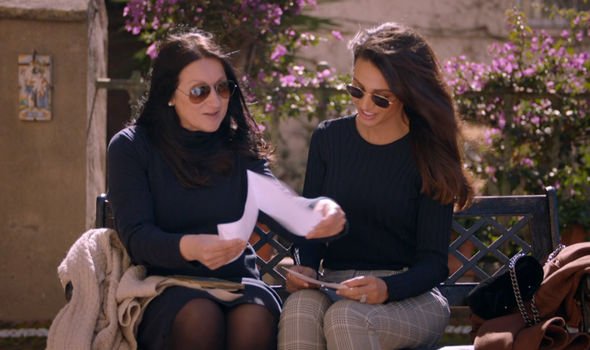 Historian Jennifer Ballantyne told Michelle: “Leonor would certainly have expected to marry in the Sacred Heart Church [her local Catholic church], but she didn’t.”

Instead, the pair married on August 29, 1932, in the Wesleyan Methodist Church in line with Charles’ religion.

Ms Ballantyne told Michelle that Leonor’s parish priest would have told her: “You can’t do this, this is wrong.”

Michelle gasped and said: “But she rebelled and got married for love, which is a nice thing!” 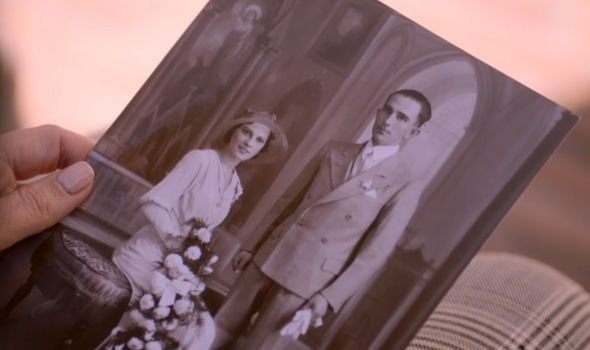 Ms Ballantyne replied: “She must have, because it would have been very hard for her to go against the opinion of the church. Leonor chose love I think.”

The couple had three children ‒ Michelle’s grandmother Mary and her younger brothers Alfred and Stuart ‒ but the family was torn apart when war broke out.

During World War Two, Gibraltar was of vital strategic importance and the Allies planned to have it function as a military fortress.

Control over Gibraltar gave the Allies control of naval traffic between the Mediterranean and the Atlantic Ocean. 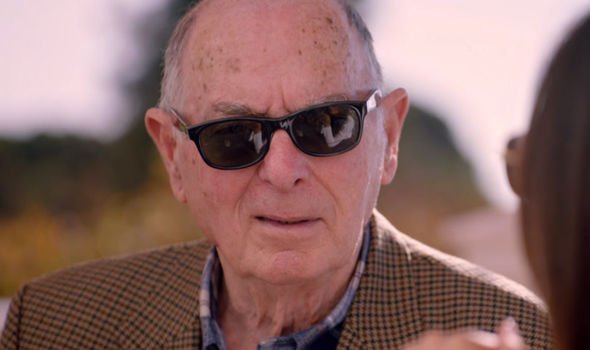 It was, therefore, a target for enemy bombs and around 16,000 civilians were evacuated, mainly women, children and the elderly.

Leonor and the children were sent to London on the Ulster Monarch, while Charles stayed behind to help with the war effort.

Michelle spoke to her grandmother’s cousin Michael, 84, about what the evacuation was like.

“When we got to London they took us to a place to wash us with brushes and then something for in case you had any germs or anything like that.”

The family were in London for four years, living in accommodation by Lancaster Gate opposite Hyde Park.

They had been there for just a month when The Blitz started, and they endured many air raids during the years they were there.

Michelle then looked further back in her family and found that she has roots in Spain, Portugal, Italy, Menorca. 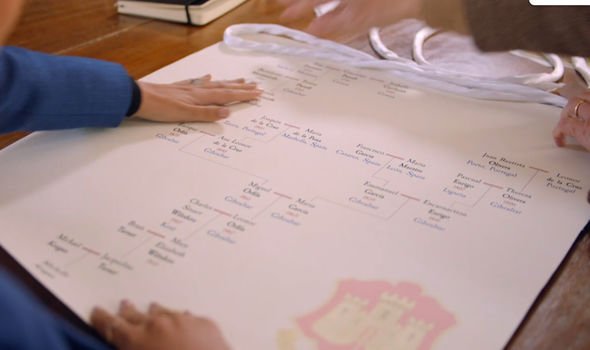 Leonor’s father Miguel, who was a groom in Gibraltar, meaning he looked after horses, had maternal grandparents from Spain and Portugal, while his father’s family were originally from Genoa, Italy.

Michelle’s 7x great-grandfather Giacomo came over to Gibraltar when he was just 13 years old to work, and ended up going from being “penniless” to owning several businesses and ships.