Missy Elliott performs with her “funky white sister” on “Ellen”

Missy Elliott put on a special performance just a month after learning she had a “funky white sister” named Mary Halsey, who went viral for doing a karaoke take on the rapper’s “Work It.” The two met on “Ellen” and performed a duet.

Halsey appeared on “Ellen” on Thursday and told the story of her viral performance, which took place during an annual karaoke competition at Goddard Park in Rhode Island. She revealed that she learned “Work It” in 2003 to compete in a karaoke competition then, and soon it became her go-to song.

“The song had come out in 2002 and it was really popular,” she said. “And I said, I could do that song — maybe I could try. I learned, I read the words, I studied it, and the reaction I got was so positive that it became my go-to song. Everybody wants to hear it.” Halsey said she’s been singing the song for 15 years, and calling herself Elliott’s “funky white sister” for the same amount of time.

Halsey also admitted that she always wanted to go viral, but didn’t really think it would happen until Elliott posted the video herself and praised Halsey’s performance. During the interview, she said of one day meeting Elliott, “I see it in my future.”

Not long after, host Ellen DeGeneres asked her to perform her signature karaoke song, and midway through, Elliott crashed the performance to rap with her “sister.” Though Halsey was starstruck, she quickly regained her composure and finished the song with Elliott’s arm around her.

Elliott said that she was immediately impressed with Halsey.

“When she first said, ‘Missy’s funky white sister,’ I’m like, ‘Who is this?!'” she said. “So when I listen, I’m like, she know all the words, but the sound effects — she made the elephant noise, all of that … I thought it was the most amazing thing.”

See the performance below. 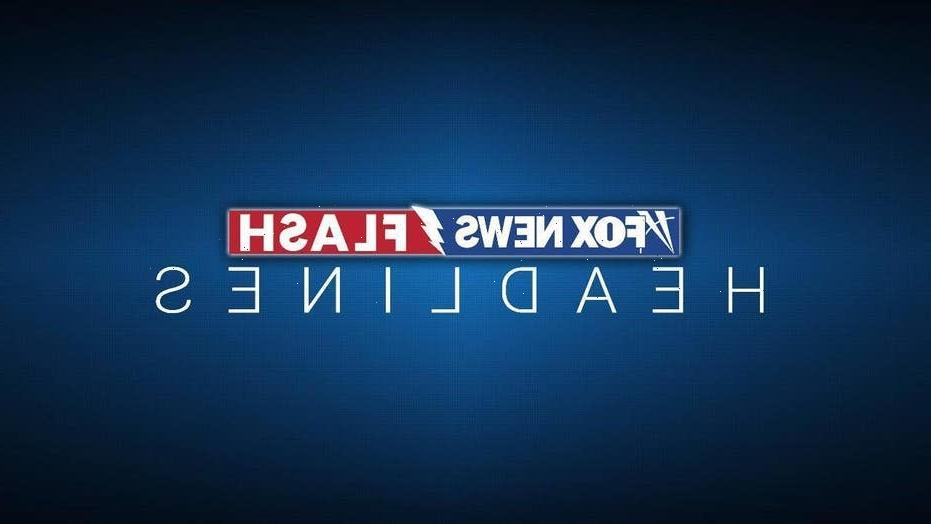 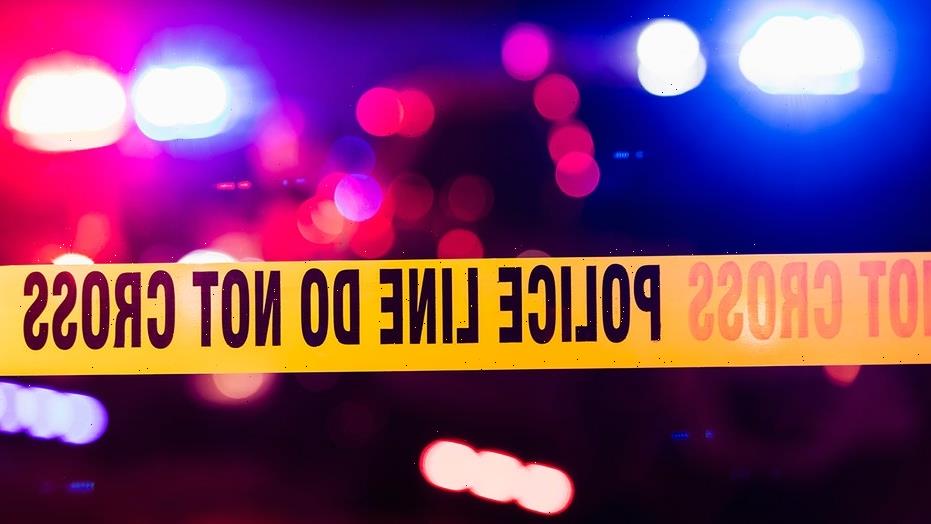 Chicago police report 21 shootings, 4 murders over weekend with wounded victims as young as 11