Mo Gilligan girlfriend: Does Mo have a girlfriend? Is he dating anyone?

Mo Gilligan, 32, has launched his own Lockdown show titled Mo Gilligan’s All Star Happy Hour. The action-packed show will see the public go head to head against some famous faces in a quest to win prizes, while Mo gives his take on this week’s top TV moments.

Does Mo have a girlfriend? Is he dating anyone?

Mo seems to keep his private life away from his career in the spotlight.

However, in 2018 Mo revealed to the Evening Standard he was in a relationship. 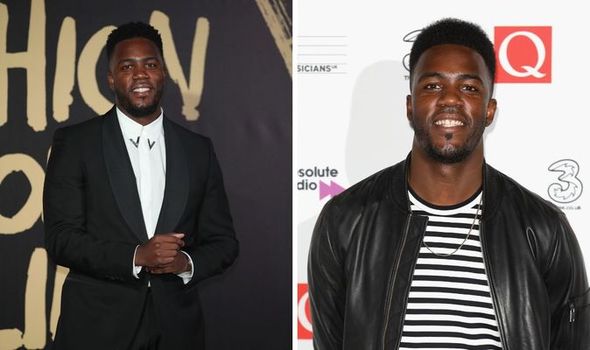 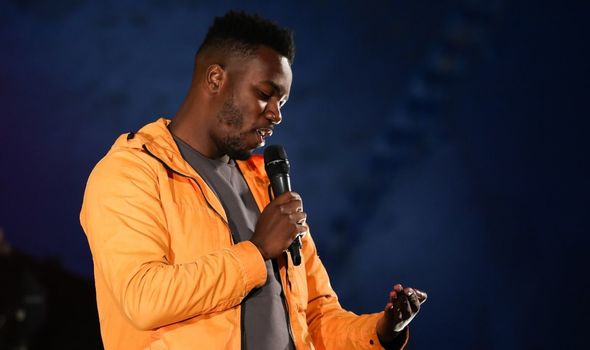 Who is Sophie Wise?

Sophie started her acting career in 2002 after staring in The Emperor’s Club.

She later went on to appear in Hollyoaks in 2015 where she took on the role of Carly.

However, It is not known for certain whether the couple is still dating. 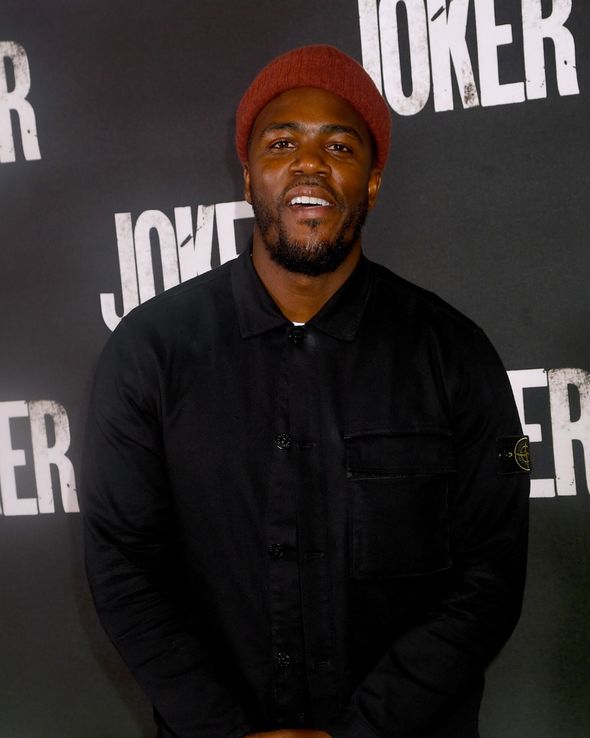 Mo went from selling jeans in a Levi’s shop in Covent Garden to becoming an online sensation in just 12 months.

He told the Evening Standard of his success: “I used to just make silly clips and put them on Snapchat and get maybe 80 views in a day.

“Then I did a clip of different types of DJ.

“I went to see the Jennifer Aniston film Office Christmas Party, put my phone on airplane mode and when I turned it back on it had gone crazy. In 24 hours, I had a million hits.”

Talking to the Guardian, Mo said how he didn’t think he would have done as well as he did.

Mo said: “I had no idea what would happen with [the videos],

“I just put up some silly films and hoped people would like them. And then it was like ‘oh my gosh – this is really happening!” 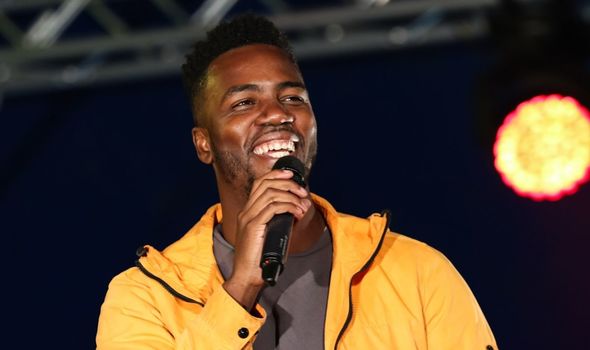 Speaking on his unconventional route into comedy Mo said: “I’ve taken a different route to get here,

“I’ve taken risks, and I’ve believed in my ability – and those have been the marks of my success, I think.”

Mo has also admitted to believing in the law of attraction.

He told the Evening Standard: “It’s where you write down what you want to put out there into the universe.

“All the things that are happening now are the result.

“At the start of every year, I buy a notepad and put down the 10 things I want to happen.

“Then I put the notepad away in my drawer and go back at the end of the year.”

Mo Gilligan’s All Star Happy Hour will air on Mondays at 10pm on Channel 4.