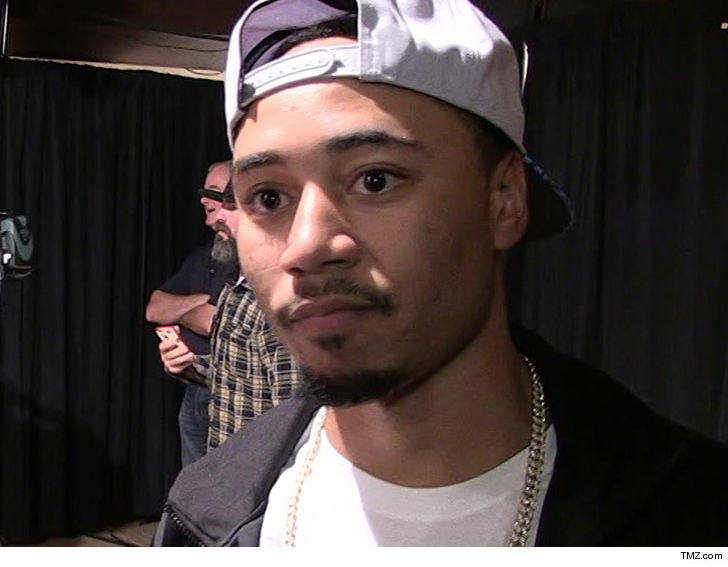 Boston Red Sox star Mookie Betts is sitting out a visit to the White House to celebrate his team’s World Series win.

According to the Boston Globe, Betts was asked about the trip to 1600 Pennsylvania Ave. Saturday night — which is currently scheduled for May — and he reportedly said, “I won’t be going there. I decided not to.” He didn’t elaborate beyond that, but he joins at least one other Sox player skipping it … third baseman Rafael Devers also said he’d be a no-show.

FWIW … Betts is the American League MVP, and arguably the best player on the Sox’s roster. It’s kind of a big deal in baseball if one of the best of the best doesn’t wanna meet with President Trump.

Three other Red Sox players are reportedly on the fence, but the rest of the team has expressed interest in meeting with the Prez. The team was supposed to head out there in February, but it was pushed back to May because of the government shutdown.

Red Sox President Sam Kennedy said he didn’t feel it was appropriate to be celebrating at the White House while so many federal employees were going without a paycheck and struggling.

Luckily for them, Trump announced he’d be putting an end to the shutdown last week (at least temporarily). No telling what could happen between now and May though.