Naya Rivera Wanted to 'Use Her Platform' for Good, Former Publicist Says

Her light shined bright. Naya Rivera was a positive force in Hollywood before her heartbreaking disappearance and death at age 33.

“I remember Naya really wanted to use her platform and her voice for the good, whether it was for anti-bullying, for equal rights, for women of color, she wanted to use this role to help talk about a bigger message,” Zack Teperman, Rivera’s former publicist, told Us Weekly exclusively on Monday, July 13. “She was ahead of her time.”

Teperman, now the owner and president of ZTPR, worked with the Glee alum from 2009 to 2013 at Lexicon Public Relations. During the Fox musical drama’s peak of popularity, he remembers how “passionate” Rivera was about “the story lines being told on the show” and the significance of her character. 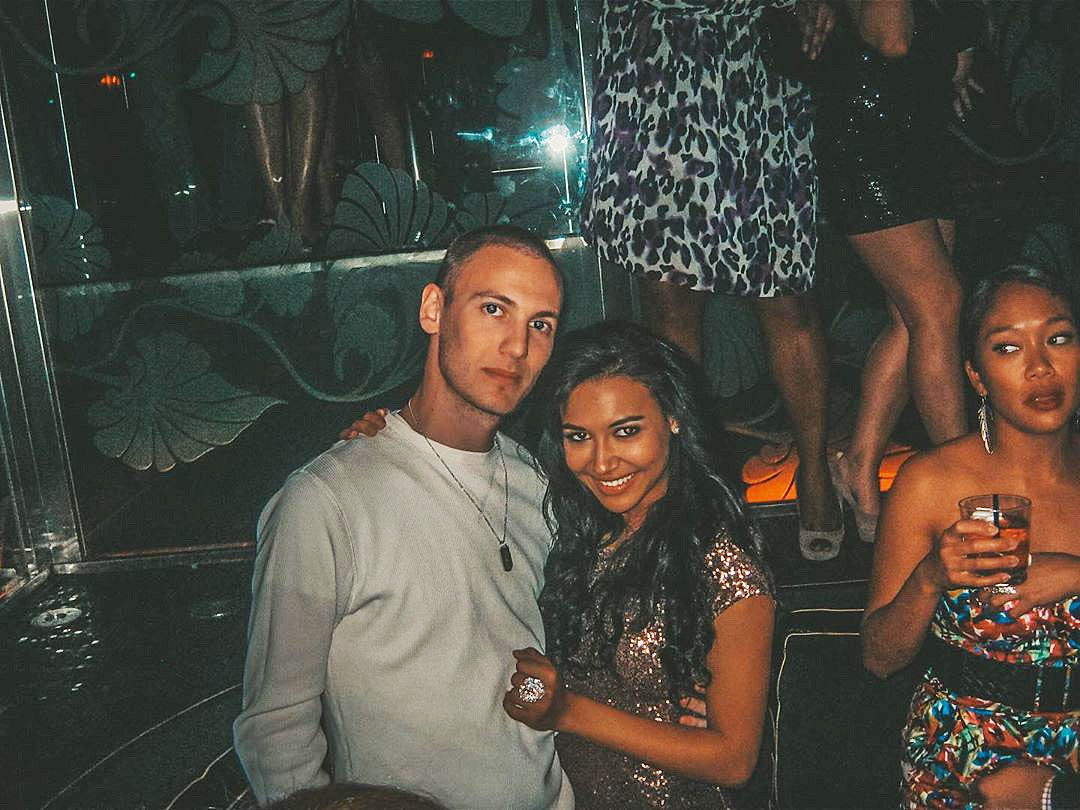 “She was a strong woman,” he added. “She spoke and it was inspiring, not just to see, but for myself. She inspired me. She took no BS and that’s kind of something that’s really stood up in my mind and helped shape my own career. … It’s something that, back in those days, as much as the spotlights were on her, she still always wanted to try to do more and more and more.”

On July 8, Rivera was reported missing after she and her 4-year-old son, Josey, took a boat trip on Lake Piru in California. The Ventura County Sheriff’s Department conducted a dedicated search mission to look for the actress before ultimately pronouncing her dead on Monday, July 13.

“As you can imagine, it has been an extremely difficult time for her family,” Sheriff William Ayub said during a press conference at the lake on Monday. “There is no indication of foul play and no indication this was a suicide.”

Her son, whom she shared with ex-husband Ryan Dorsey, was discovered sleeping safely on the boat. As more details of the incident were uncovered, authorities say Josey watched his mother “disappear” into the water after she “mustered enough energy to get her son back on the boat.” 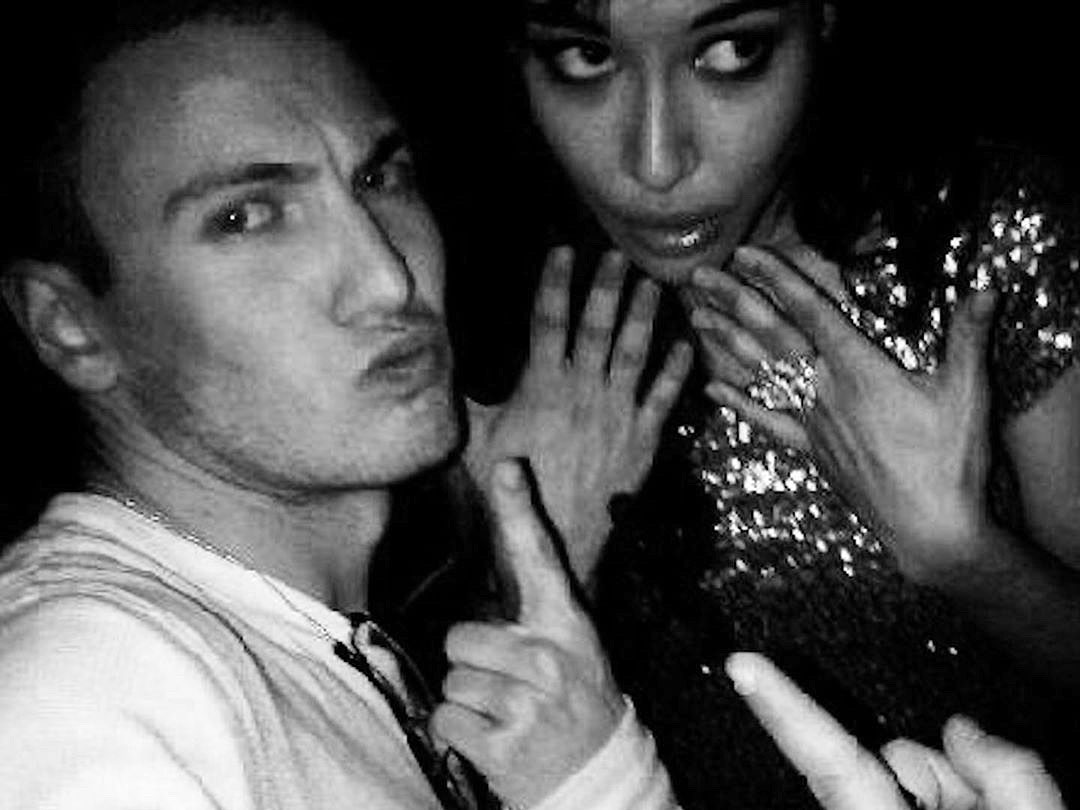 After news of her death made headlines, thoughts and prayers for her family rushed in from every corner of Hollywood. Glee alum Amber Riley shared a touching video of the California native singing with her son, while former costar Kevin McHale penned a thoughtful tribute to Rivera, noting the heartbreaking coincidence of her death being confirmed on the seventh anniversary of Cory Monteith’s passing.

Naya Rivera Dead After Swimming in Lake Piru: What We Know

“I’m not religious by any means, but you’d be hard-pressed to convince me that Cory didn’t help find our girl today,” McHale tweeted on Monday night. “These 2, in many ways, were the male and female versions of one another. So nice, cared deeply, were stupidly talented, the most fun, and really really good people.”

Though his working relationship with Rivera was different from that of her costars, Teperman will never forget the time they shared.

“I hadn’t really known how celebrities — and I’ve known celebrities my whole entire career — but I’ve never worked with one day to day, especially in Hollywood,” he said of his early days in the business. “Just the fact that she was so down-to-earth, and so open and embracing … It was life changing. The way that she treated me was life changing and helped change me as a person too.”

With reporting by Marc Lupo