Netflix star Anna Delvey is locked up in an ICE Detention, but that isn’t stopping her from putting on a show … her first high-end art exhibit.

The exhibition, “Allegedly,” went down Thursday night at the PUBLIC Hotel in Manhattan. It featured sketches Anna created from jail. 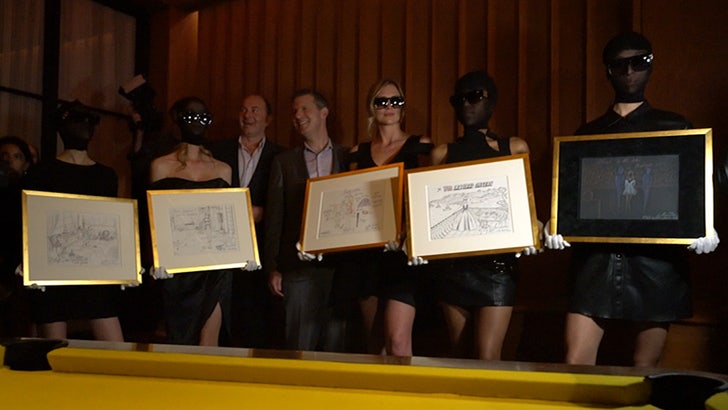 There was a live DJ and models who sauntered by fans as cameras flashed. 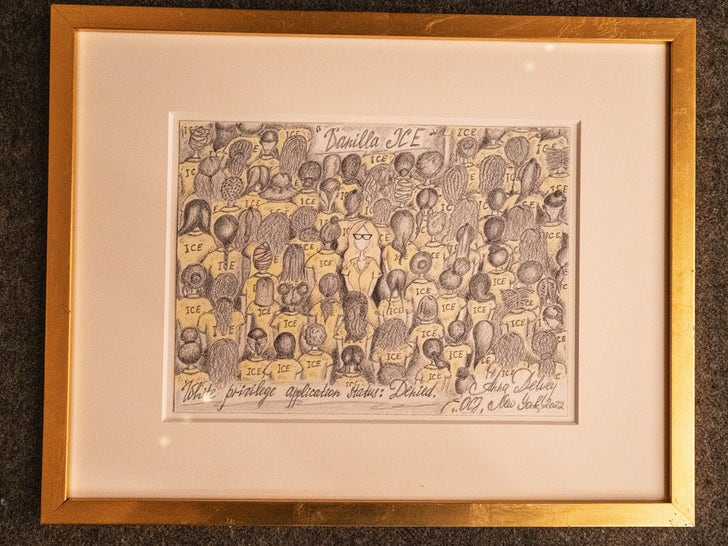 Patrick Peters, rep for Anna Delvey, tells TMZ … 20 pieces of Anna’s art were displayed at the event. She used pencils, sent by her team to her jail facility. 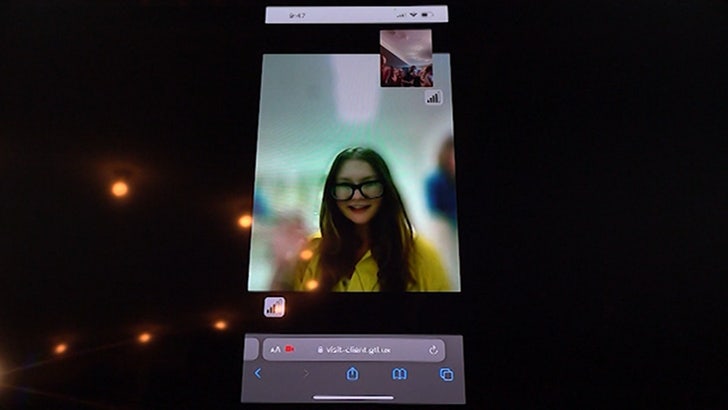 Of course, Anna was MIA because the feds at the ICE detention facility aren’t giving her a day pass anytime soon. She did, however, call into the event and spoke to all the guests. 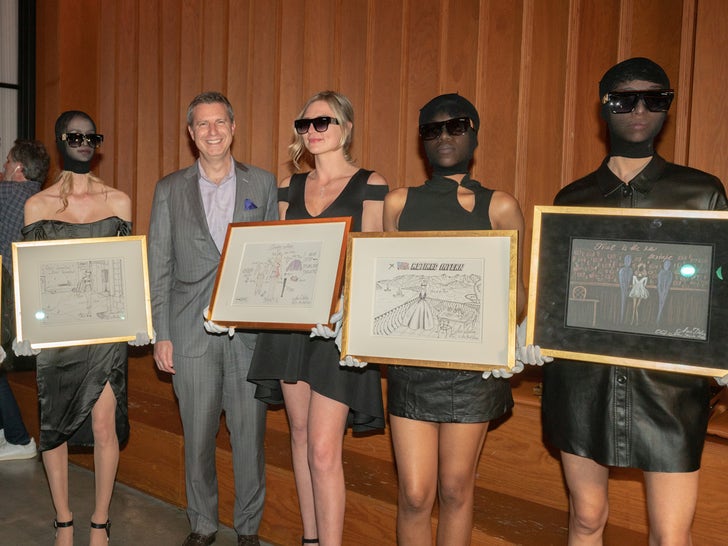 She told the guests she will begin telling her story through art. Her pieces, she says, are about redemption.

Speaking of telling her story … “Inventing Anna” a popular Netflix series, was released in February, about the life and crimes of Anna Delvey.