Netflix’s ‘Malcolm & Marie’ Trailer Shows A New Side Of Zendaya

Could Emmy-winner Zendaya also become an Oscar nominee? Her new Netflix movie, which she stars in alongside John David Washington, could potentially help the Euphoria leading lady shake up the 2021 awards season race. If the trailer for Malcom & Marie is any indication, Zendaya could be on her way to some Academy recognition.

Directed by Euphoria showrunner Sam Levinson, the black-and-white movie made headlines back when it was announced in July 2020 as one of the first major releases made during the coronavirus pandemic. Washington and Zendaya star as its titular couple, a filmmaker and his girlfriend whose relationship is tested after Malcolm returns from his latest movie’s premiere and dark secrets surface between them. As the trailer promises, this is "not a love story," but "the story of love" 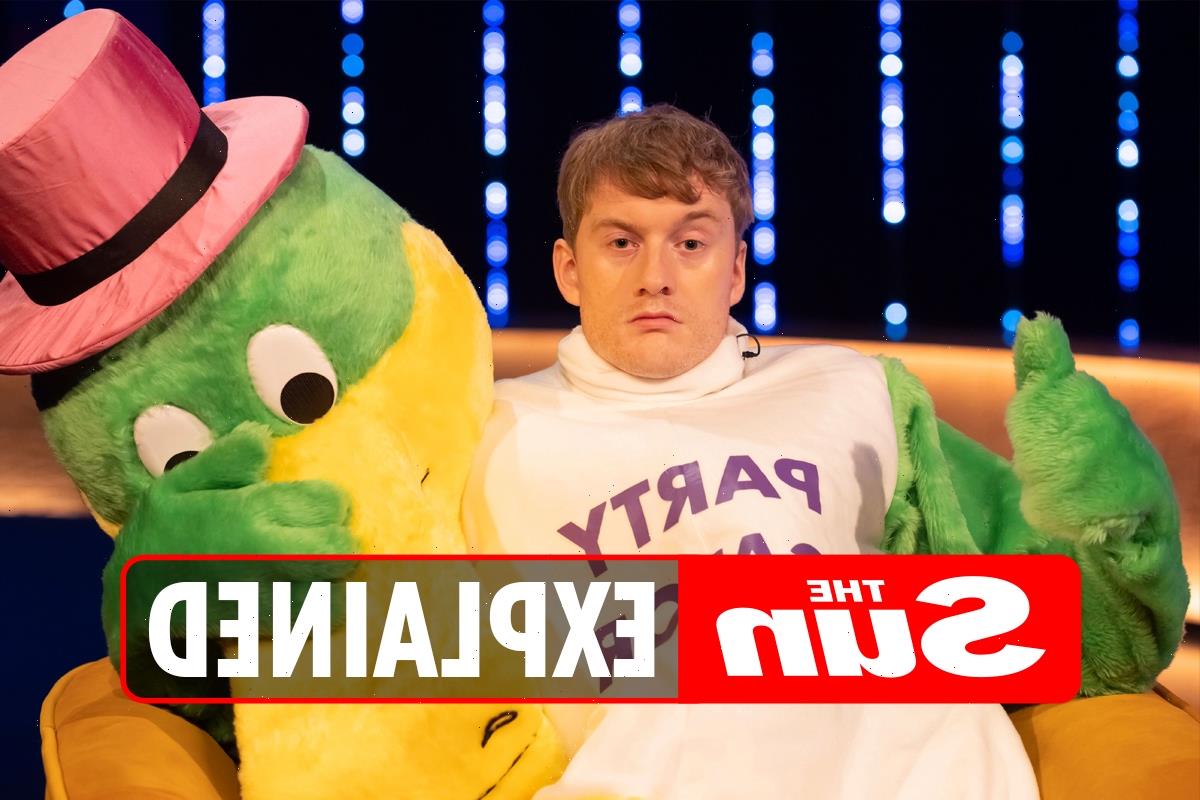 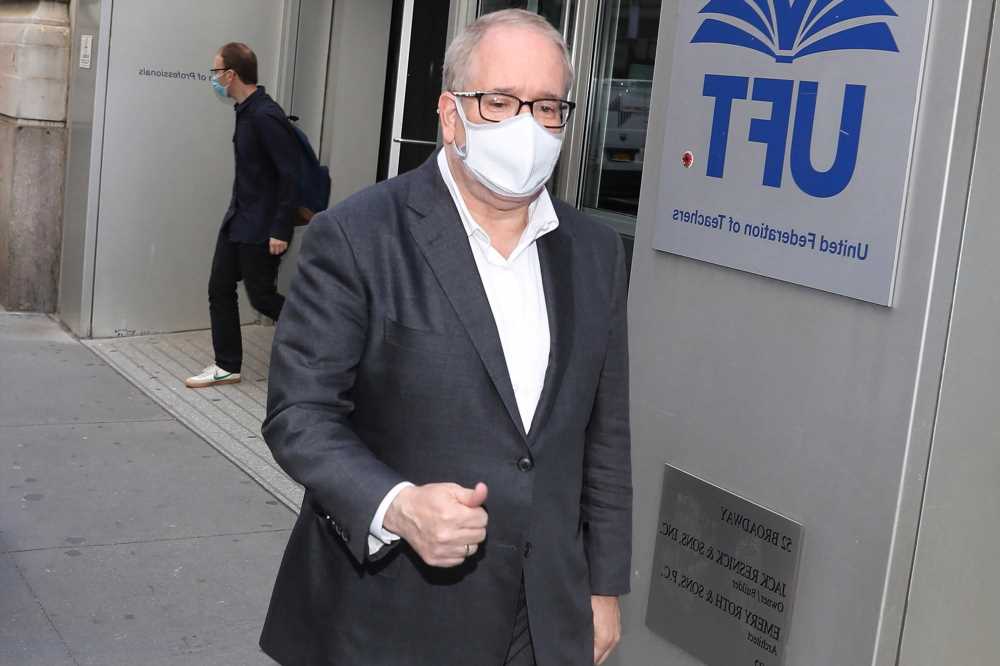 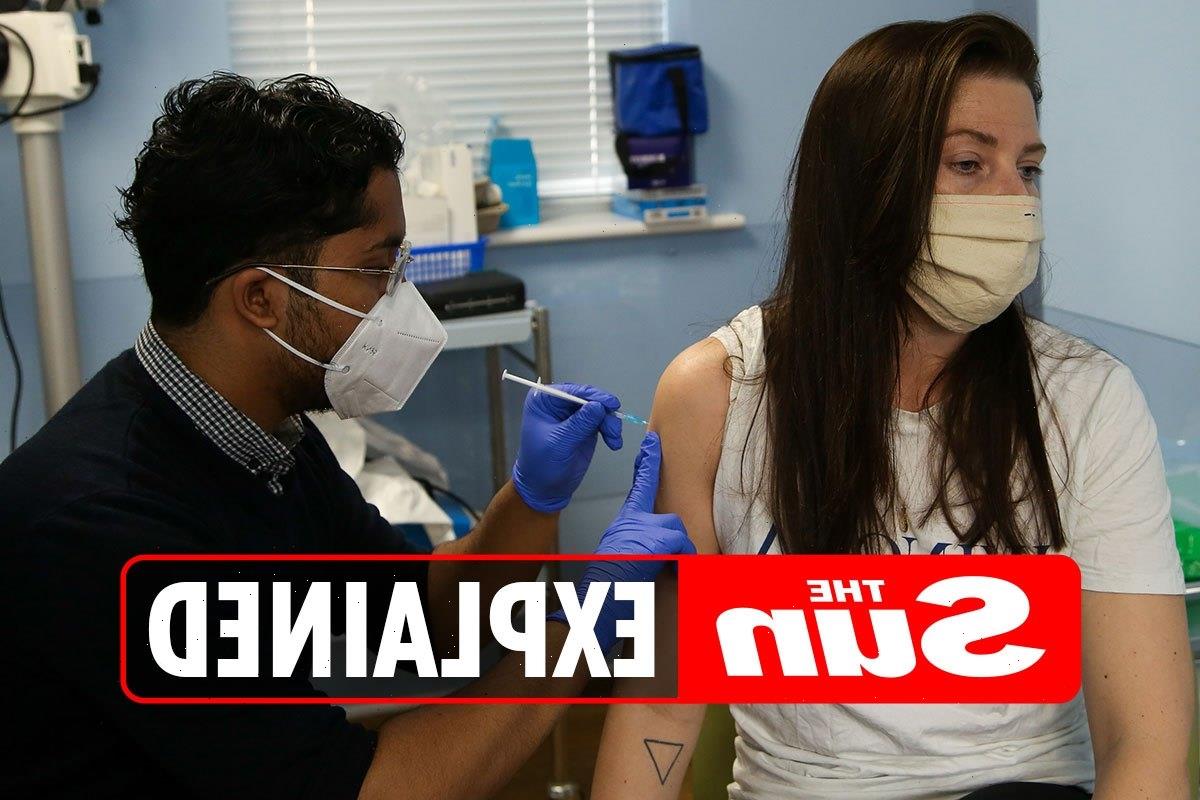 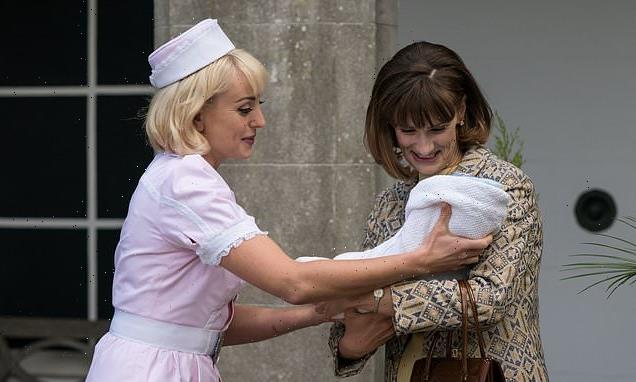