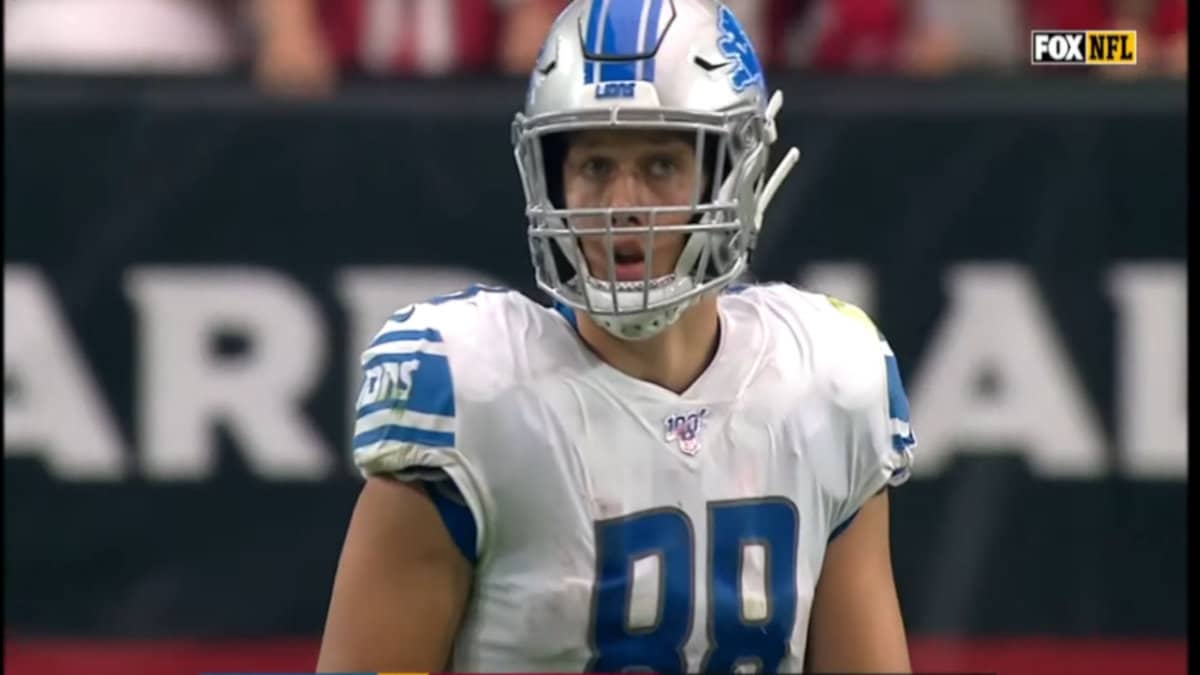 The NFL power rankings for Week 2 have arrived. What can you say after Week 1? It had some great finishes, heartbreaking losses and the top two teams in the AFC, New England, and Kansas City showed that they are ready for a round two battle in the AFC Championship game next January.

A ton of questions come with each new NFL season. This year most of them were very predictable. Is Patrick Mahomes the real deal or a one year wonder? How will the Ravens fair without Joe Flacco? Will Tom Brady finally slow down?

Week 1 revealed an early glimpse to those questions and many more – and if you aren’t a fan of the Chiefs, Ravens or Patriots, you may not like the answers!

The Patriots looked like the defending World Champions who have no intention of letting the Vince Lombardi Trophy go. After collecting their latest Super Bowl rings, the Pats went out and smashed the Pittsburgh Steelers 33-3 on Sunday Night Football.

QB Patrick Mahomes threw for nearly 400 yards and 3 touchdowns while helping the lead the Chiefs to a huge win over the Jags. Finally, Lamar Jackson was off and running for the Ravens when they faced the Dolphins in Week 1.

Jackson looked like a college kid once again as he tossed 5 touchdowns in Baltimore’s 59-10 thrashing of Miami on Sunday.

New England is a solid No. 1, followed by the Kansas City Chiefs and Dallas Cowboys. The biggest movers from the preseason to Week 2 are the Oakland Raiders, Chicago Bears and Cleveland Browns.

The Browns and Bears are falling after their Week 1 showings. Cleveland was blown out at home by Tennessee and the Bears looked lethargic at best on offense against the Packers on opening night last Thursday.

With all of the controversy surrounding Oakland, Coach Gruden did a great job getting his team motivated and looking like a playoff contender right out of the gate.  The Raiders jumped up from No. 30 to No. 20 after they defeated the Broncos on Monday night 24-16.