On tonight’s show, Graham Norton will be joined by Josh Gad who famously voices the fictional snowman Olaf, and Chewing Gum actress Michaela Coel. Niall Horan will perform his single Black and White which many fans speculate is about his ex Hailee Steinfeld. But what was the reason for their split?

Earlier this year in January, Hailee welcomed the new year with the release of her single Wrong Direction.

The song was originally released to her Youtube account and instantly had fans question its relation to her ex Niall Horan.

Fans were quick to associate the song to Niall because of it’s nod to Niall’s boyband past in One Direction.

Niall and Hailee were reported to have dated from December 2017 to December 2018, although the pair never confirmed their relationship status. 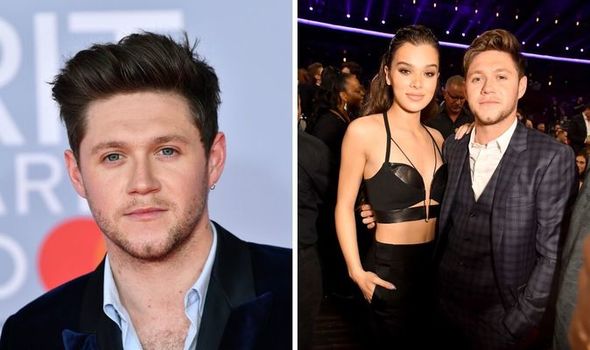 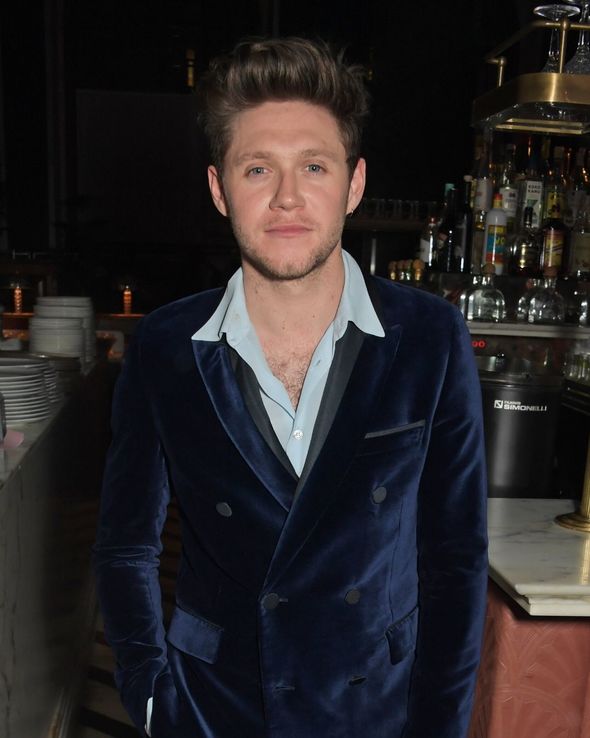 At the start of the song Hailee sings: “I don’t hate you, No, I couldn’t if I wanted to. I just hate all the hurt that you put me through.

“And that I blame myself for letting you. Did you know I already knew?”

After the song’s release, it was speculated Niall had been unfaithful.

However, ahead of the release of the song an Insider close to Niall told Hollywood Life: “Niall is not losing any sleep over Hailee’s upcoming single.

“He knows the name of the game when it comes to music, and these type of songs will happen from time to time, he’ll likely do it in the future himself.” 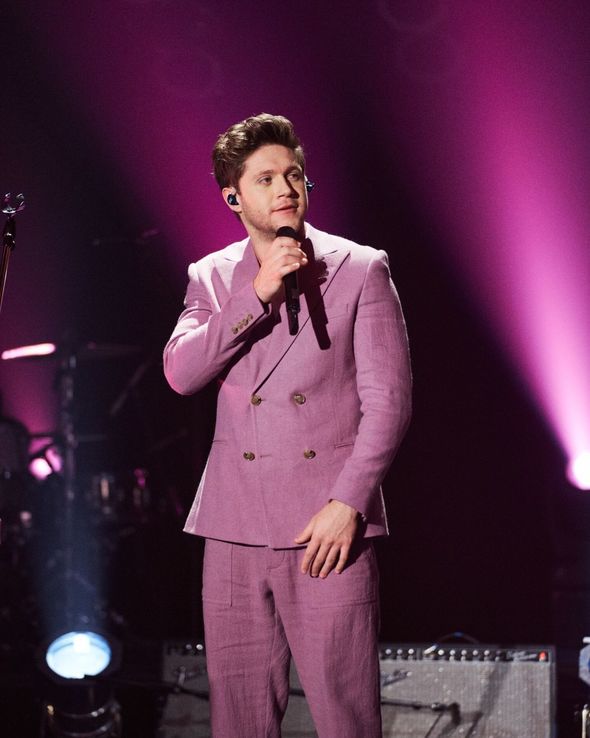 They went on to say it comes with dating a singer-songwriter.

The insider continued: “You have to write about what you know, whether it is heartache and heartbreak or the love of your life.

“This sort of thing is going to happen all the time, and Niall is totally cool with whatever she has to do for her career, even if it ends up bashing him.”

The source later explained the split had been hard on both other singers.

The source said: “Their split was hard, but time has passed, and he has moved forward with it all, and he believes she has as well.

“It feels that everything is water under the bridge at this point and Niall knows better than anybody else that artists use their music as a way to express themselves and he understands if she feels a certain way, then she should be able to do the same.”

Both singers are said to have been distraught by the split, which some claim inspired some of Niall’s songs on his new album Heartbreak Weather. 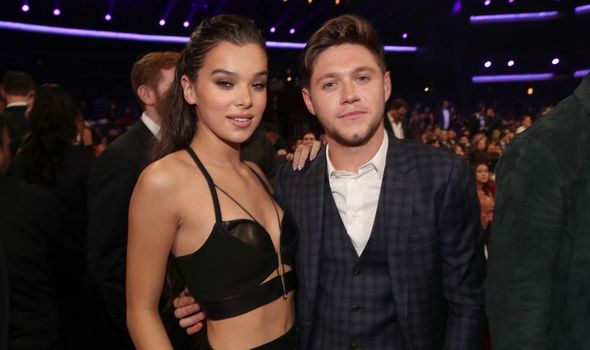 Specifically the song Black and White is thought to have been inspired the break down of his relationship with Hailee.

Niall will perform on The Graham Norton Show tonight on BBC One at 10.45pm.