Whether you love or hate her, there’s no denying that Nicki Minaj can be somewhat of a controversial figure. The "Anaconda" singer is known for speaking her mind (for better or worse), and she has a track record of clashing with celebrities like Cardi B, Taylor Swift, and Miley Cyrus, just to name a few. While she didn’t mention Cyrus by name, Nicki Minaj’s Queen Radio episode reportedly dragging Miley Cyrus on Friday, June 21 might just be her biggest dig at the pop star yet — and it’s a lot to handle. Elite Daily reached out to Minaj’s representation for comment on the her remarks during the show, but did not hear back at the time of publication.

If you feel like Minaj has been flying under the radar lately, you’re not alone. While the rapper has been taking a break from social media and putting out episodes on her Queen radio station. According to People, she resurfaced on Friday, June 21 to seemingly respond to some lyrics off of Cyrus’s new track, "Cattitude" while sharing her ~feelings~ about the pair’s long-running feud, which began back in 2015.

For reference, the new track appears to allude to Minaj’s headline-making beef with fellow rapper Cardi B with the line, "I love you Nicki, but I listen to Cardi."

During a Capital Breakfast interview in May, the "Wrecking Ball" hitmaker tried to clear up the lyrics by insisting that the women are "both queens." 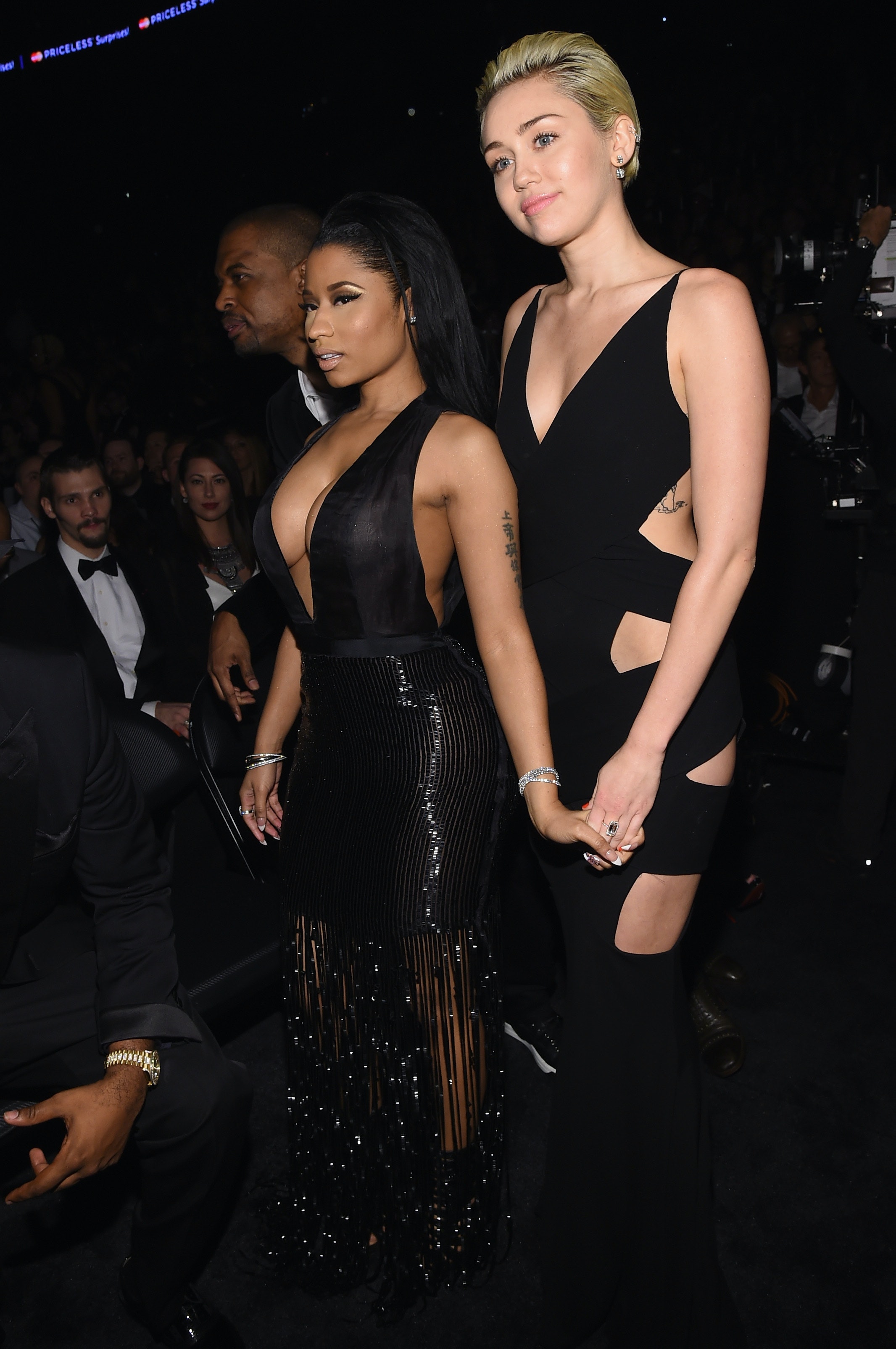 "I think what they do is so different from each other. That’s why they both get a crown. They don’t have to share. They don’t have to break it in half. There’s no reason to fight over it," Cyrus told host Roman Kemp. "They’re both queens. And anytime you want to feel powerful and strong, that’s my go-to: Cardi and Nicki."

From the sounds of things, Minaj wasn’t convinced by Cyrus’ explanation, and she’s now adding her own two cents to the situation with her latest episode of Queen Radio. And, while she doesn’t reference Cyrus by name, her nickname for the songstress will make you say yikes.

"Perdue Chickens can never talk (expletive) about queens. But I do notice a lot of Perdue chickens have been trying to say the queen’s name for clout," she said during the Friday, June 21 episode. Minaj’s representation did not respond to Elite Daily’s request for confirmation she was referring to Cyrus. 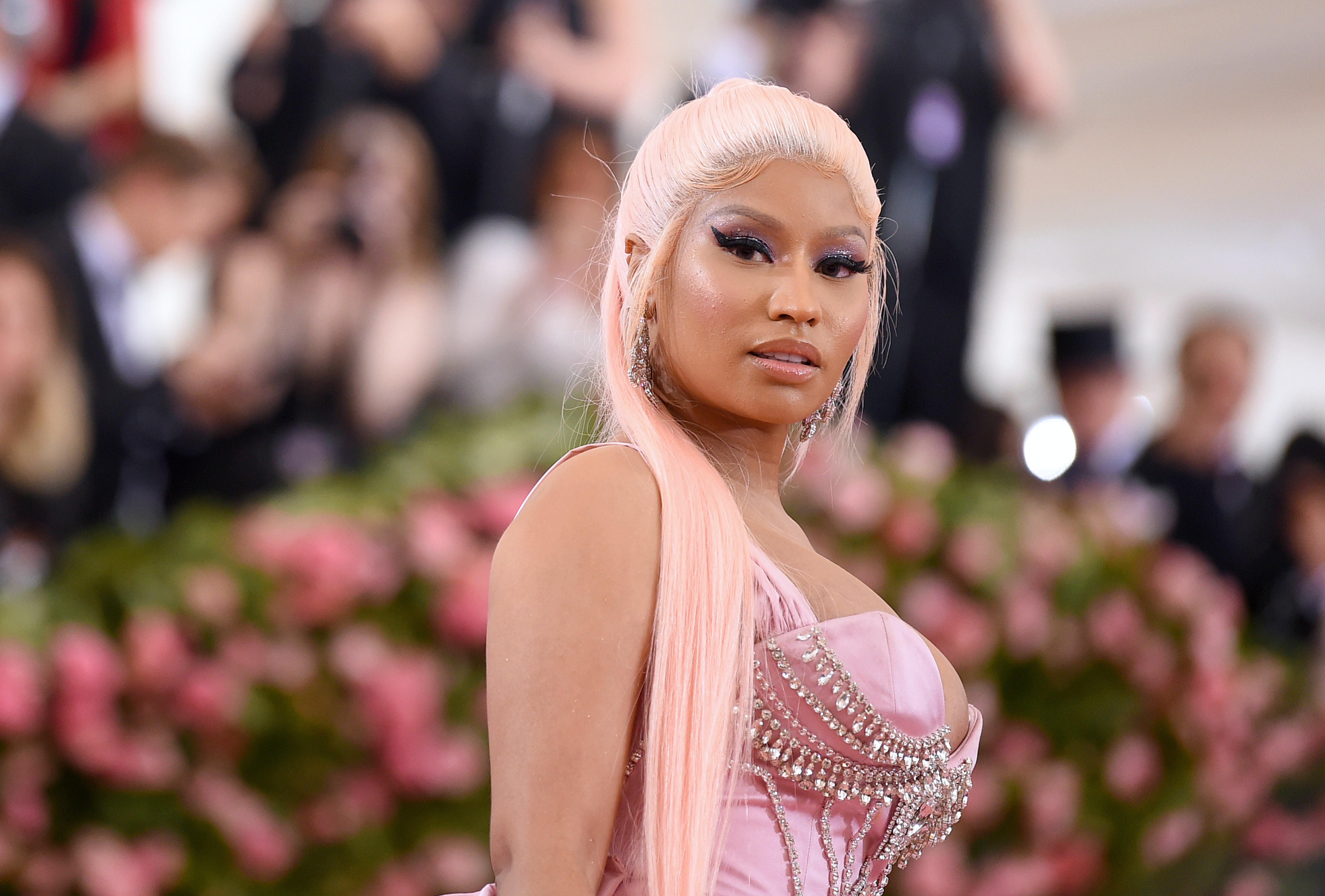 She continued, "That’s always been happening. And that’s what [Cyrus] did in the first place. And the white girl cry and made the black girl seem like she was a bad guy."

Then, appearing to reference Cyrus’ 2015 interview with The New York Times, which started off their feud in the first place, the rapper continued, "She disrespected me in a magazine article for no reason."

Elite Daily reached out to Cyrus’ reps for comment on Minaj’s comments on her Queen radio show as well as on their current relationship, but did not hear back by the time of publication.

While it’s been a few years since Minaj was asking Cyrus, "Miley, what’s good?" after the singer famously critiqued Minaj about handling her VMAs snub in a way that was "not too kind" and "not very polite," it sounds like the "Bang Bang" songstress isn’t quite ready to put the feud behind her. If anything, calling someone a "Perdue chicken" is pretty much guaranteed to add extra fuel to the fire. Only time will tell whether Miley hits back with some commentary of her own or a new diss track, but here’s hoping these two songstresses are able to put the past behind them and move on.