Nigel Havers, 68, was married to his second wife Polly Williams for 10 years before she died from ovarian cancer in 2004. During an appearance on Piers Morgan’s Life Stories, the former Coronation Street actor praised Polly for being “immensely brave” through her illness.

The Chariots of Fire actor admitted the “tragic” moment had him giving up work in order to care for his beloved before he revealed her last words which she said to him.

Speaking to the Good Morning Britain host, Nigel spilled: “It was a tragic thing. Of course, because she was determined not to die. She was immensely brave, god, and she fought it tooth and nail for six years.

“I gave up working for the last three, really. I just wanted to be with her and make sure she was okay.”

The British actor revealed his second wife was headstrong during her cancer battle and wanted to fight through the disease. 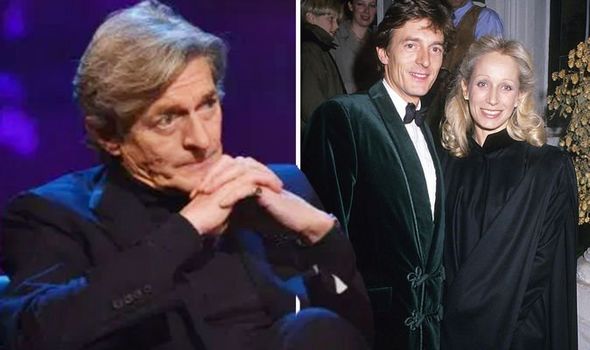 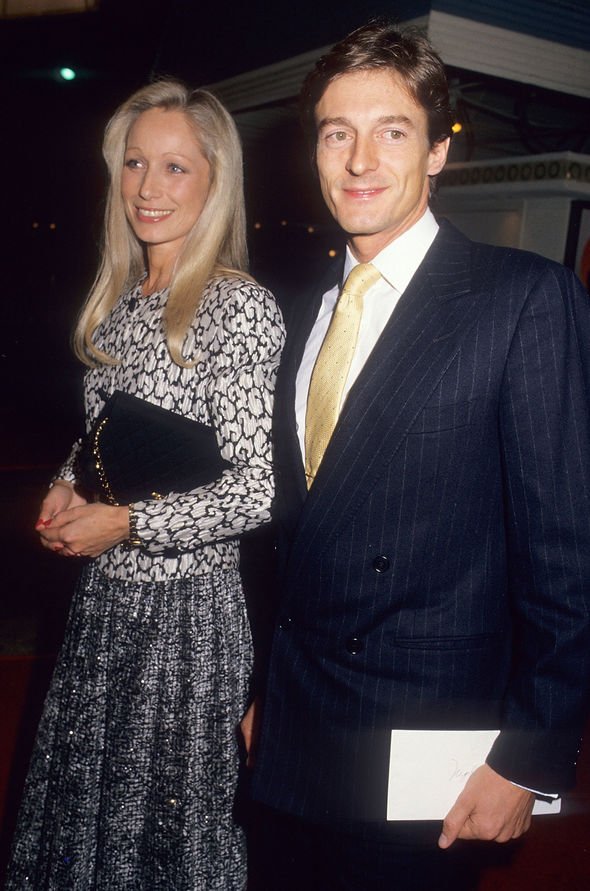 Nigel said: “You know the last thing she said to me? I was in the hospital until the end really, and I stroked her hair and said, ‘Darling, just relax. Take it easy.’ And she said, ‘f**k off. I’m still fighting this.’”

He credited his third wife Georgiana Bronfman for coming along at the right time after he lost Polly.

“She’s fantastic. I’m very lucky. We only live once, don’t we? Make the most of it. And I’m just having this wonderful time,” gushed Nigel.

The Lewis Archer star was married to Polly for 15 years, right up until her death. 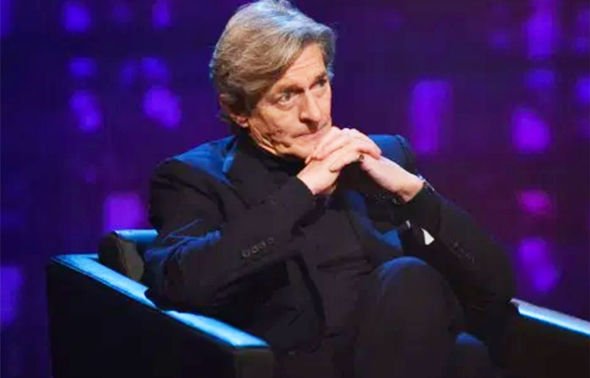 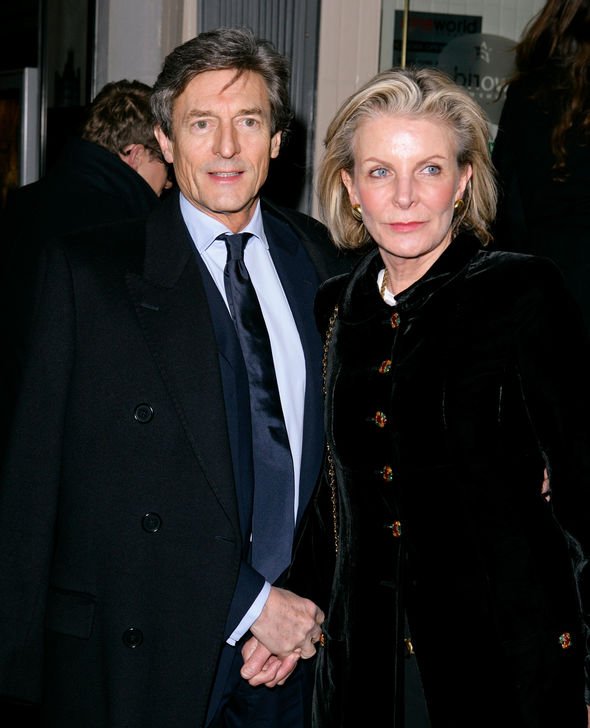 He was previously married to his first wife Carolyn Cox but the former couple called it quits after 15 years together.

Nigel tied the knot with Essex-born Georgiana Bonfman in 2007 with the couple having an intimate ceremony in New York City.

Speaking about his wife on the show, he gushed: “She had been single for a long time, I was fairly newly single and we just rocked on so well and I’m so happy.

He finished: “Just my luck I think and we only live once don’t we, make the most of it and I’m just having this wonderful time.”

Fans of the soap may recall the villainous character, before he dramatically died of a heart attack on New Year’s Day this year.

Speaking on ITV’s Loose Women, the actor also admitted he doesn’t like getting old and would have liked to remain aged 38.

He explained: “I don’t know…I just want to remain 38,” before adding he does feel “pressure” to remain young.

He will be joined by special guests Holly Willoughby, Emma Bunton and Piers Morgan.