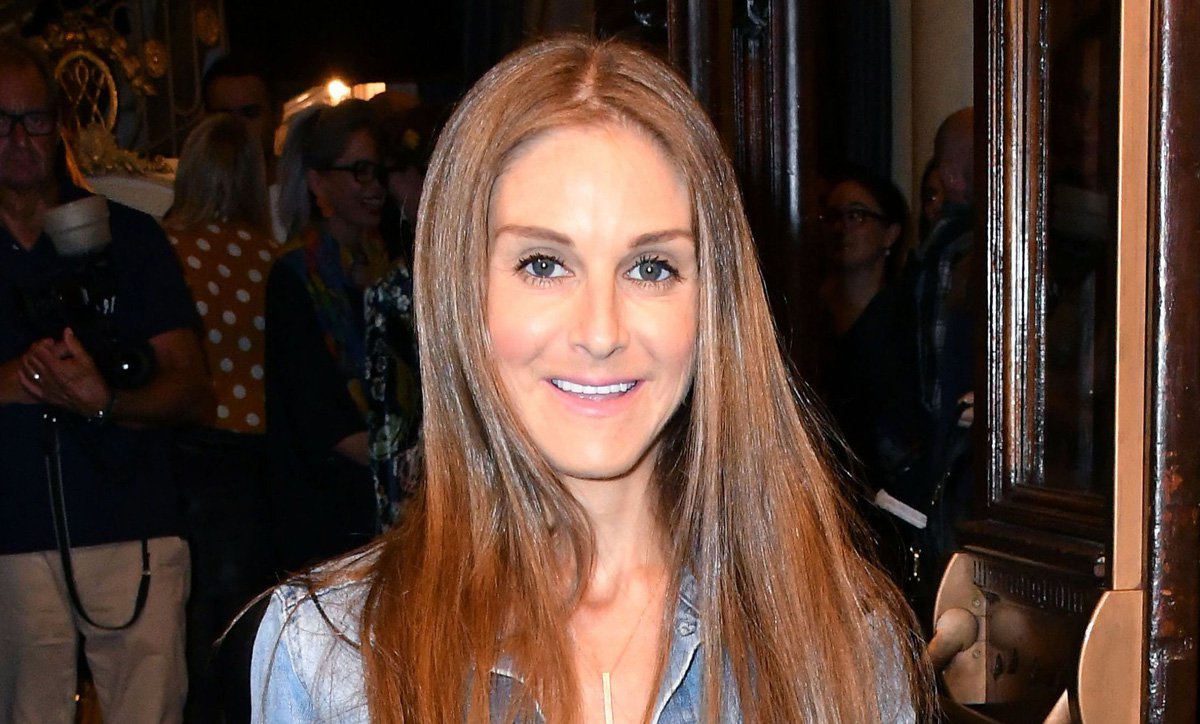 Nikki Grahame’s father died just nine days after her own death, it has been revealed.

The Big Brother star died in April at the age of 38 following a battle with anorexia nervosa. She had been discharged from Dorset County Hospital in Dorchester after treatment for her eating disorder the day before.

It has now been revealed that just over a week after Nikki’s death, her father David Grahame died after fighting pancreatic cancer.

The news was confirmed by Nikki’s mother and David’s ex-wife Sue, who has opened up about her heartache in an interview with The Sunday Mirror.

‘I am destroyed. There’s part of me that’s lost forever. My fight to get Nikki well started 30 years ago. In the end, I lost her. It has been the fight from hell,’ Sue said of her grief.

Recalling how she and David pushed for Nikki to remain in the facility, she added: ‘The nurses were amazing but I told every single one, “She mustn’t go home. She’s too ill”. Her father even called and told the hospital, “If you let her leave, Nikki will die”.’

Sue, 66, revealed that Nikki’s condition was ‘life-threatening’ on the first day she was admitted to hospital and the star’s weight was the lowest it had ever been in her adulthood.

Nikki was discharged from hospital on April 8 and reassured her mother that she would visit a recovery clinic in London. She spoke to the reality star in the early hours of the morning before her death in a phone call.

‘It wasn’t unusual for her to call in the early hours and she was happy as she’d just had a frame delivered to help her walk,’ Sue explained.

When Sue couldn’t get hold of Nikki by phone later that morning, she called one of her friends who had keys to go and check on the star at her flat.

The friend then rang Sue, who was on a train into London, and it was then that she heard the shattering news.

A spokesperson for the NHS Trust has confirmed that ‘a full internal investigation is underway into the care Nikki received’.

If you suspect you, a family member or friend has an eating disorder, contact Beat on 0808 801 0677 or at [email protected], for information and advice on the best way to get appropriate treatment