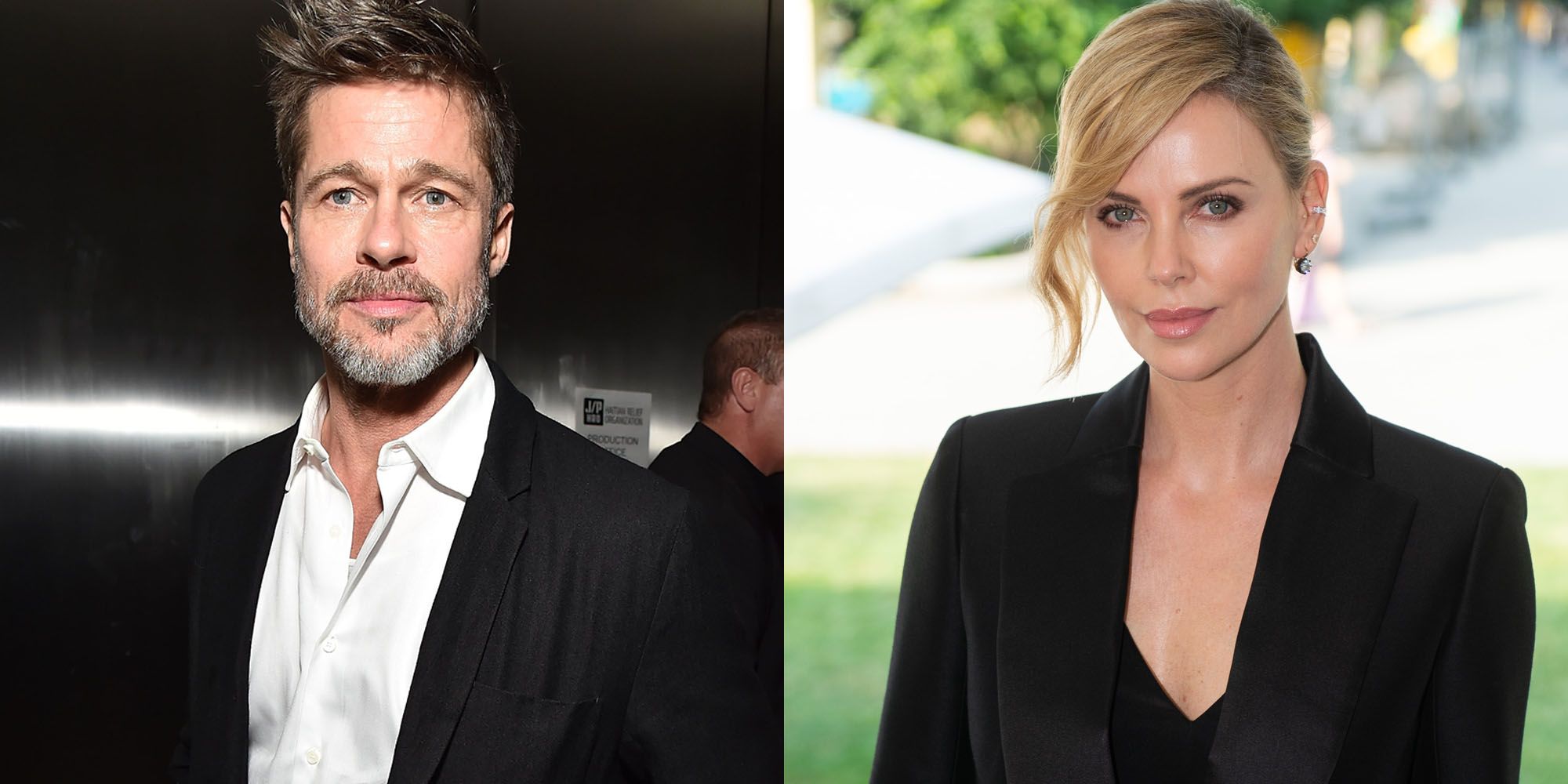 Over the weekend, rumors broke that Brad Pitt and Charlize Theron were the next A-list couple to watch, but it turns out they’re just friends. The two actors “have not been out together recently, and were never dating,” a source told People after the gossip spread. The insider added that “reports of them being involved romantically are false.” 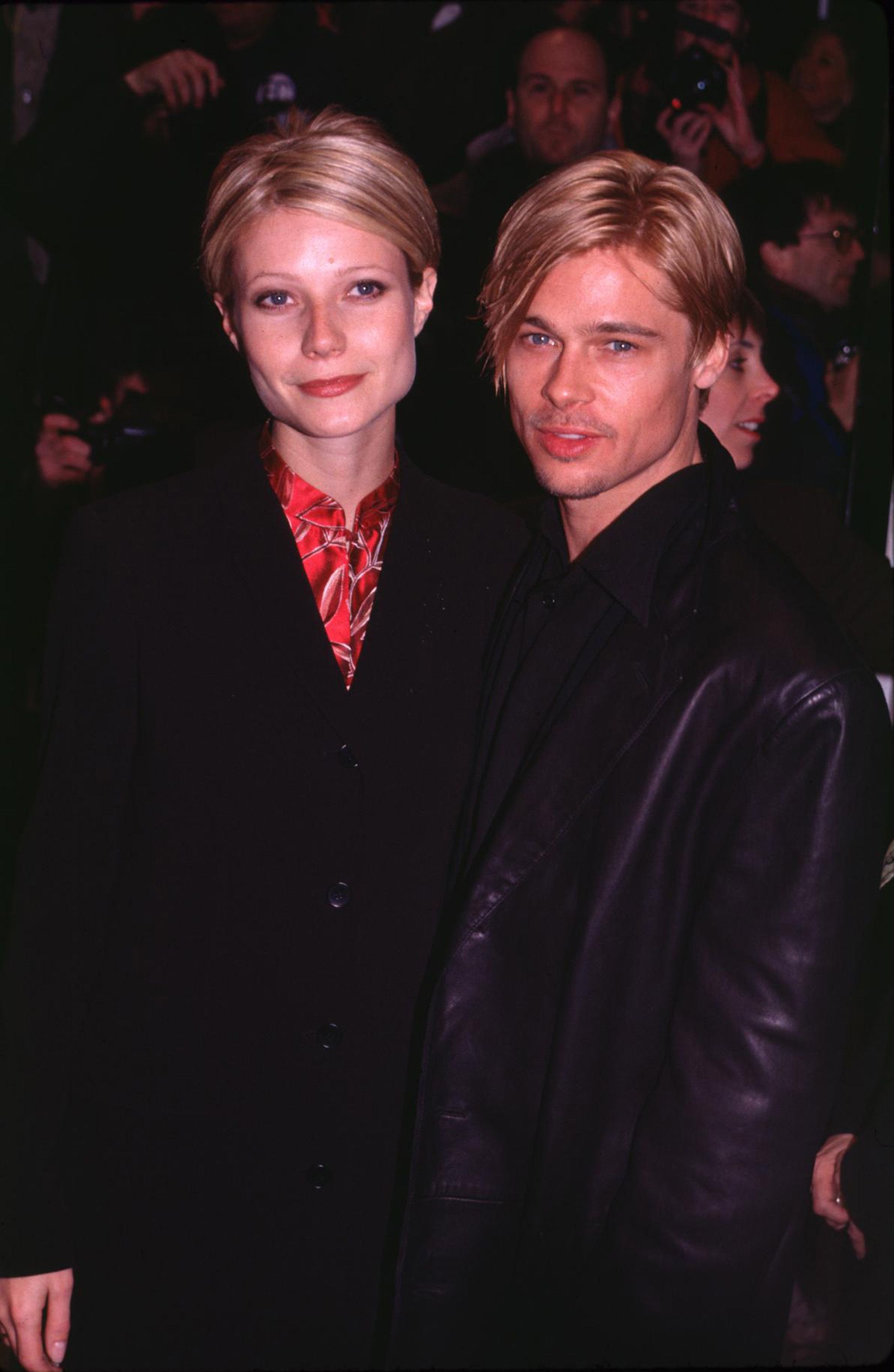 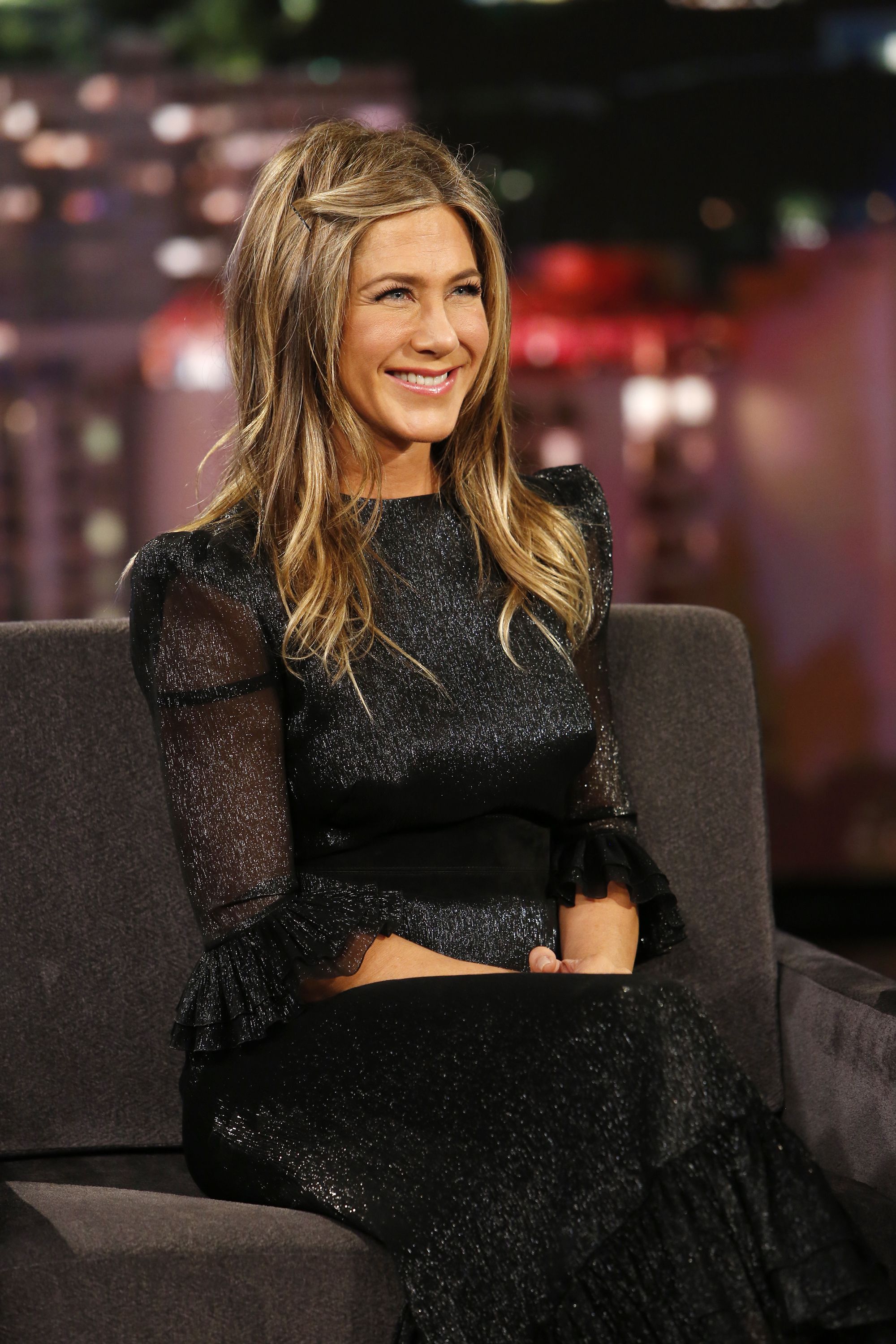 In a report published on Sunday, The Sun claimed that Pitt, 55, and Theron, 43, had been “casually seeing each other for nearly a month” and were introduced by Theron’s ex, Sean Penn. The outlet added that Pitt and Theron were seen together the weekend prior.

However, a confidante told Entertainment Tonight that Pitt and Theron “have known each other for years and recently became even better friends after working together.” The two stars had a photo shoot together six months ago for the watch brand Breitling. Adam Driver was also involved in the ad.

ET‘s insider added that although the two “enjoy each other’s company and connect on many levels,” neither is “ready for a serious relationship right now.” 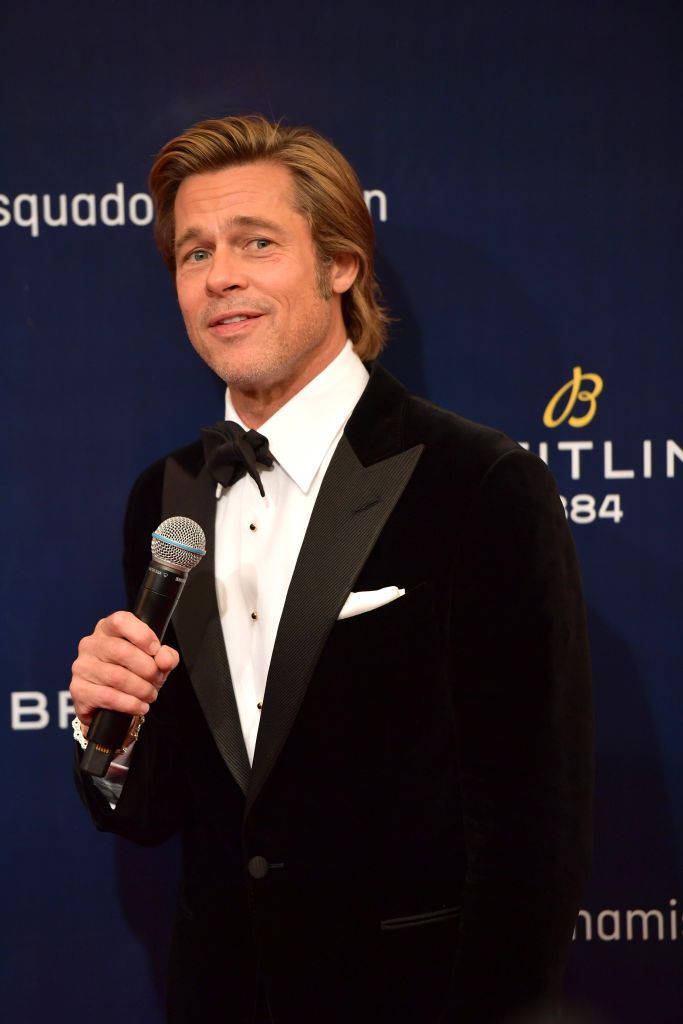 Angelina Jolie filed for divorce from Pitt in September 2016. In his first interview since the split, Pitt opened up about how tabloid coverage of his very public love life affect him and his children. (He and Jolie share six kids together.) “[So] little of it is accurate, and I avoid so much of it. I just let it go,” he told GQ Style in 2017.

Pitt and Theron have not publicly commented on the dating rumors.