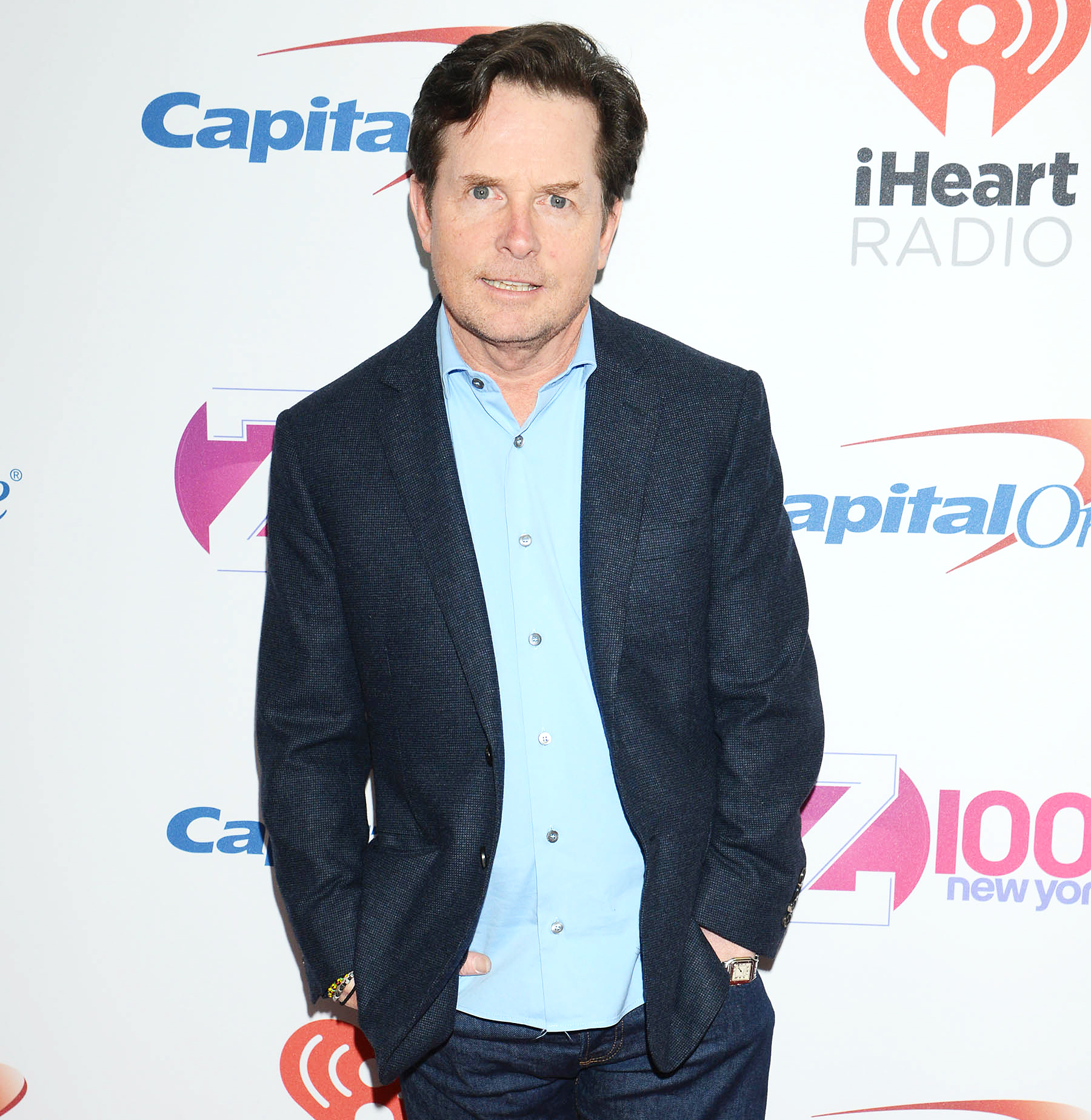 Michael J. Fox is still alive, despite what a fake news website would have readers believe. The actor, 57, became the latest celebrity death hoax target over the weekend.

In an article published on Saturday, August 4, a website purporting to be Yahoo! News claimed the former Back to the Future star had died of pneumonia complicated by Parkinson’s disease. “Fox died at 11:24 this morning,” the article reads. “Doctors confirmed Fox passed away peacefully and was surrounded by friends and family.”

Fact-checking website Snopes quickly debunked the article: “This report was false. Neither any legitimate news source nor the Michael J. Fox Foundation released a report or statement regarding the actor’s supposed death. The only source reporting Fox’s death was yahoonews-us.com, a junk news website that imitates the appearance and domain of the real Yahoo! News site.”

In reality, Fox has been living with Parkinson’s since being diagnosed with the disease in 1991, when he was 29. He disclosed the diagnosis to the public in 1998 and has since become an ardent supporter of Parkinson’s disease research.

Amid that advocacy, Fox — who shares four children with wife Tracy Pollan — is still active in Hollywood. He guest-starred in 26 episodes of The Good Wife, and he has appeared in five episodes of Designated Survivor. He also starred in The Michael J. Fox Show from 2013 to 2014, a sitcom about a man who returns to work after his Parkinson’s diagnosis.

The two-time Emmy winner isn’t alone when it comes to death hoaxes: Queen Elizabeth II, Britney Spears and Henry Cavill have all been targeted in recent years.