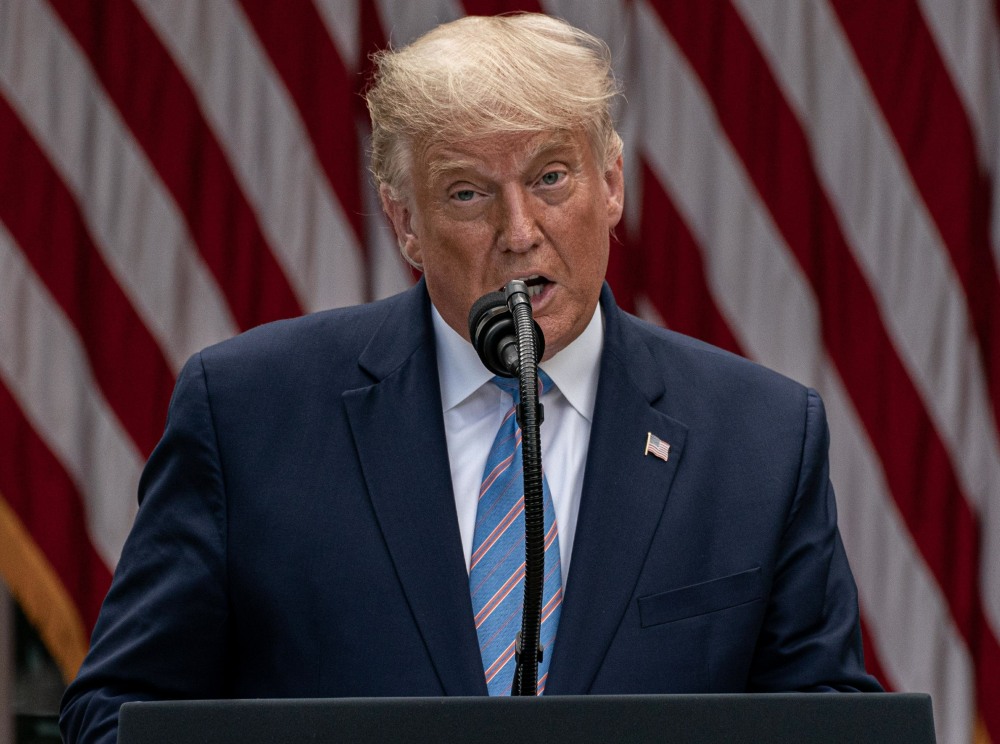 One of my favorite niche storylines of the 2020 presidential campaign is “how did the Trump campaign blow through $800 million before September?” I’m not saying that I’m a huge nerd who is fascinated by campaign finance (I am not), but I could easily read dozens of stories about Where The Money Went and Why. Now, in the final days of the campaign, it looks like the worst is happening for the Trump campaign: they don’t have the money to make their final push in advertising in swing states. Which has revived the conversations about where, how and why in the hell did they spend a billion dollars?

The Associated Press reports that despite having raised over $1 billion since 2017, the president’s reelection campaign has “set a lot of it on fire.” One of the biggest tells is that Joe Biden and his Democratic allies are expected to outspend Trump and the GOP by more than 2-to-1 on ads in the final days of the campaign, reportedly because Trump just doesn’t have the cash. Per the AP: “On Monday, the firm Medium Buying reported Trump was canceling ads in Wisconsin; Minnesota, which Trump had hoped to flip; and Ohio, which went for Trump in 2016 but now appears to be a tight contest….”

Trump is now in a position that’s virtually unthinkable for an incumbent president, said Travis Ridout, codirector of the Wesleyan Media Project, which tracks advertising spending. “Advertising obviously isn’t everything. But we do think ads matter for a couple percentage points in a presidential race. And it’s just not a good sign for the Trump campaign,” Ridout said.

Where the campaign has dropped major money on advertising, it might as well have put the cash through an industrial shredder for all the impact it made. In January, Trump spent $10 million on a Super Bowl ad when he didn’t even have a Democratic challenger, in a pointless pissing contest with Mike Bloomberg. Last fall, he dropped $250,000 on an ad that ran during Game 7 of the World Series, after the booing against him reached “almost 100 decibels” during Game 5. The campaign also sunk $1.6 million on TV ads in the Washington, D.C., media market—where he received a humiliating 4% of the vote in 2016 and has no chance of winning in 2020—so Trump could gaze adoringly at himself during Fox News commercial breaks.

Additionally, Parscale reportedly purchased “a fleet of luxury vehicles“; surrogates were flown on private jets; and it wouldn’t be a Trump operation if the candidate wasn’t charging his own campaign to stay at his properties to the tune of more than $7.4 million since 2017. “They spent their money on unnecessary overhead, lifestyles-of-the-rich-and-famous activity by the campaign staff and vanity ads,” Mike Murphy, a Republican consultant, told the AP. “You could literally have 10 monkeys with flamethrowers go after the money, and they wouldn’t have burned through it as stupidly.”

Mike Murphy made me laugh! He’s a Never Trumper Republican and that was a great quote. VF also details some of the other ways the Trump campaign blew through millions of dollars: “legal fees ($38.7 million), merchandise ($35.2 million), and relocating the Republican National Convention after a fight with North Carolina’s governor over coronavirus safety measures.” They also had to spend $100K to buy copies of Don Jr’s sad book. And even then… “$310 million can’t be accounted for because it went through limited liability firms, which is precisely the amount of sketchy one should expect from Team Trump.” 310 MILLION DOLLARS. Cannot be accounted for!!! That’s almost a third of all of the money the campaign raised over three years!! Jesus Christ. 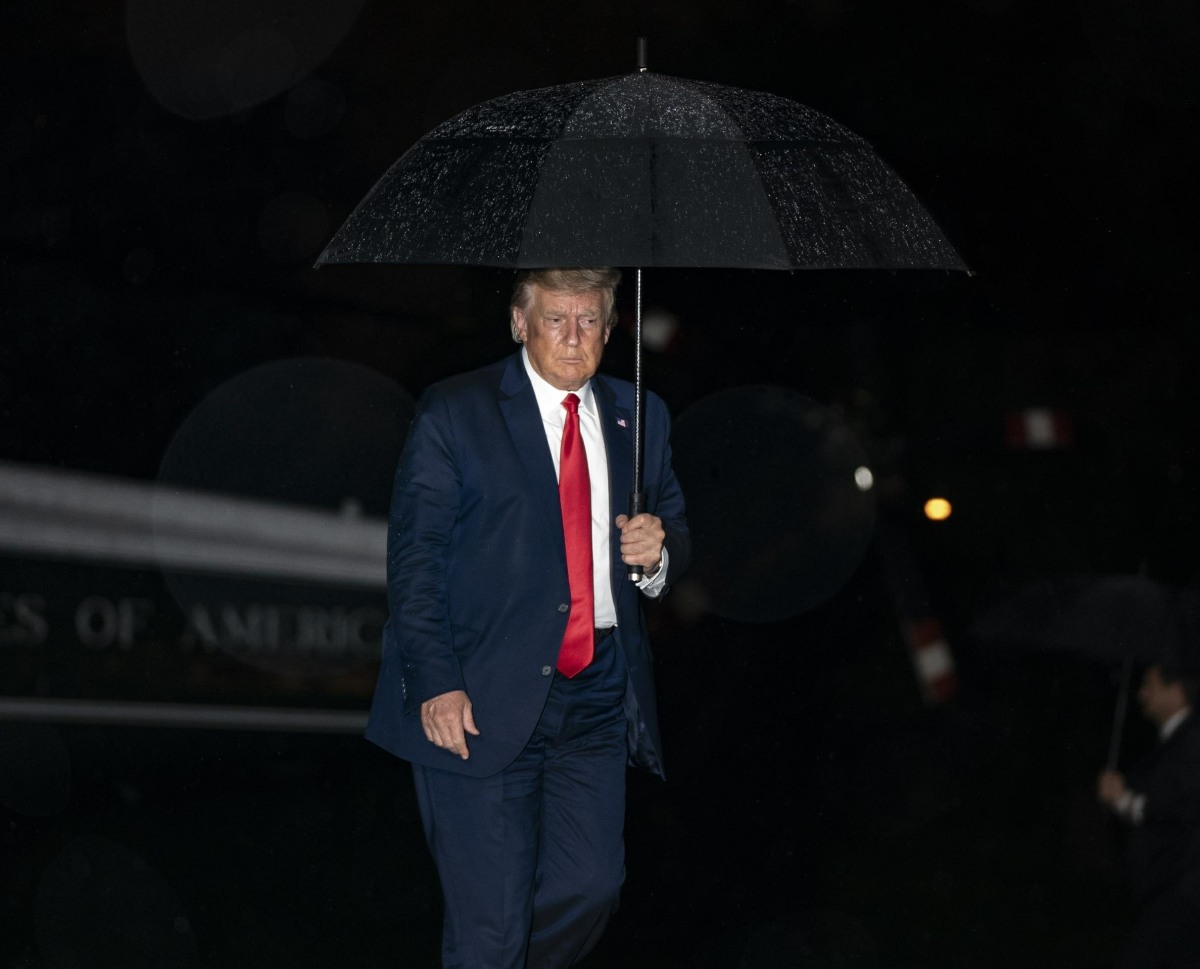