We love a good romance, especially when it involves the decade’s latest and greatest musicians (yes, we’re still deeply invested in the drivers license saga, leaves us alone) — but now we’re jumping back to the past to uncover rumors of a certain boy band heartthrob and an equally alluring singer.

On the latest episode of People’s Defend Yourself, Joey Fatone spilled details on his former relationship with Pink, and revealed whether or not there’s truth behind the rumor he once asked the pop star’s father for permission to date her!

The *NSYNC member dished about their past love life, saying:

“I actually asked her out a few times and we went out. We were cool as heck. But I guess I wasn’t her type, so that was it. We were still friends. That was it!”

Oh, the all too familiar friend zone… But, don’t worry, he’s got no hard feelings about that turn of events. The 44-year-old elaborated:

“I’m cool with being in the friend zone with Pink. There’s nothing wrong with that. I’m okay with rejection. I mean heck, I’ve been in NSYNC a lot, so I can take rejection.”

And get this! The musician doesn’t mind the dating rumors or false history of their (if ever brief) romantic past, joking of the murmured connection:

“That’s definitely cool and I don’t have a problem with that.”

However, back to those pesky speculations that he was such a classy gentleman he asked her dad for permission, the singer denied those theories outright:

“I didn’t tell or ask her dad that I wanted to take her out and I loved her. If this is what you’re referring to here. I’m gonna set the record straight with her and I can go in and talk to her head-to-head.”

That’s not to say the Dancing with the Stars runner-up wasn’t an upstanding guy; they were both starting out in the biz! Pink recalled the moment the duo first began hanging out, telling James Corden in 2017:

“Joey Fatone used to come in my dressing room every day and visit with us, and he was such a sweet heart.”

It seems Joey didn’t even need to ask for permission because he was already on her parents’ good side! The songwriter added:

“My dad actually thought Joey was very charming. took me to Friendly’s. As a friendly date, not like, a date-date. I just wanted ice cream. We were in the friend zone.”

Ch-ch-check out the full clip for yourself (below)!

Well, there ya have it, folks! The confusing dating history aside, we think it’s so sweet the two still speak so fondly of each other years later — and things certainly worked out in the end as they’ve been married to their partners for over 10 years! 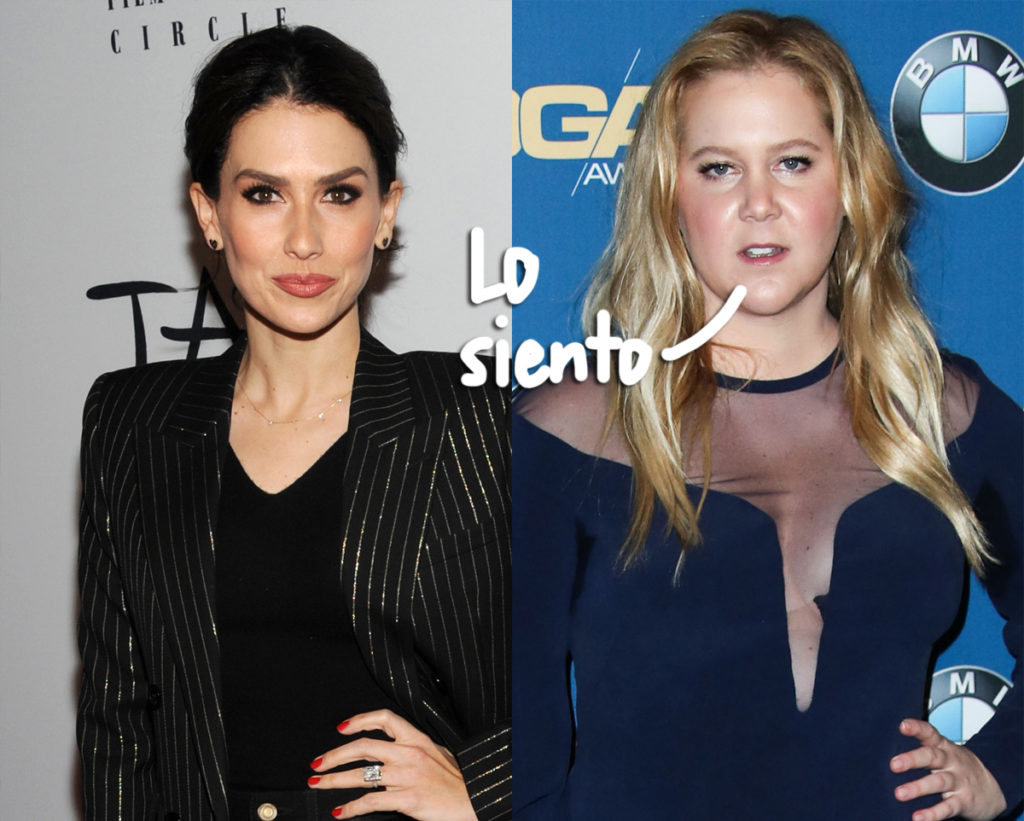 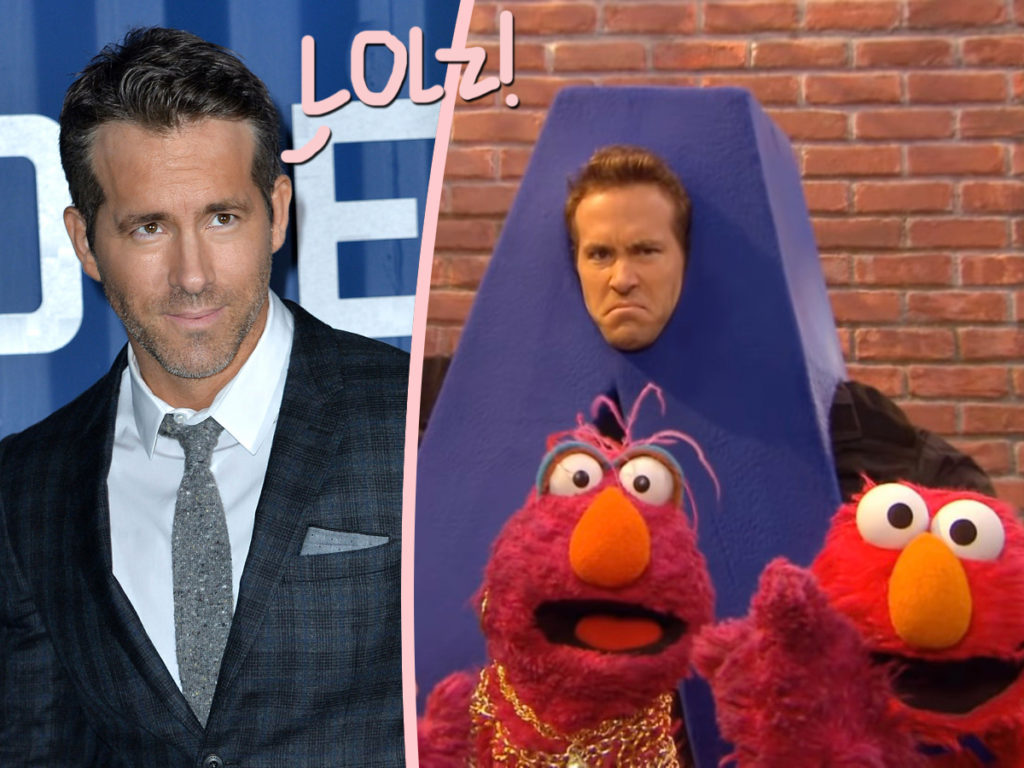 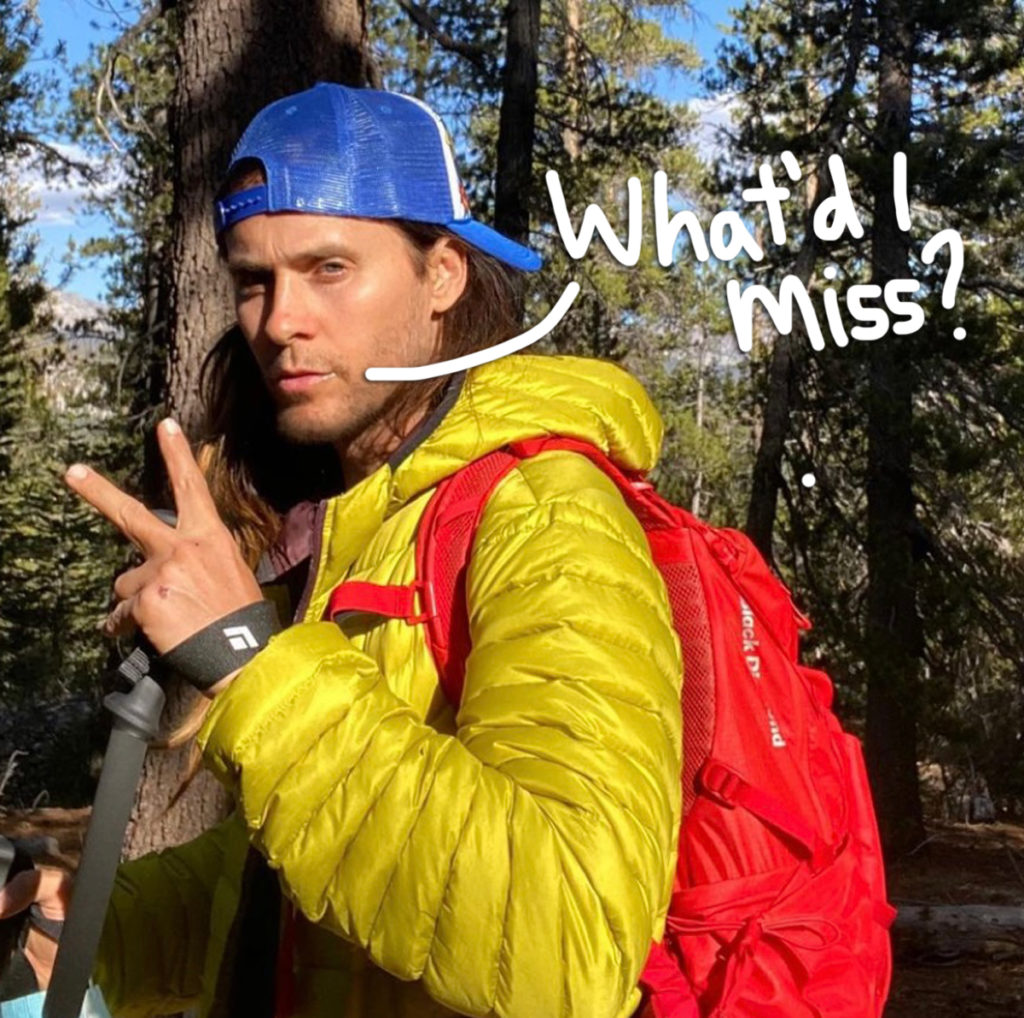 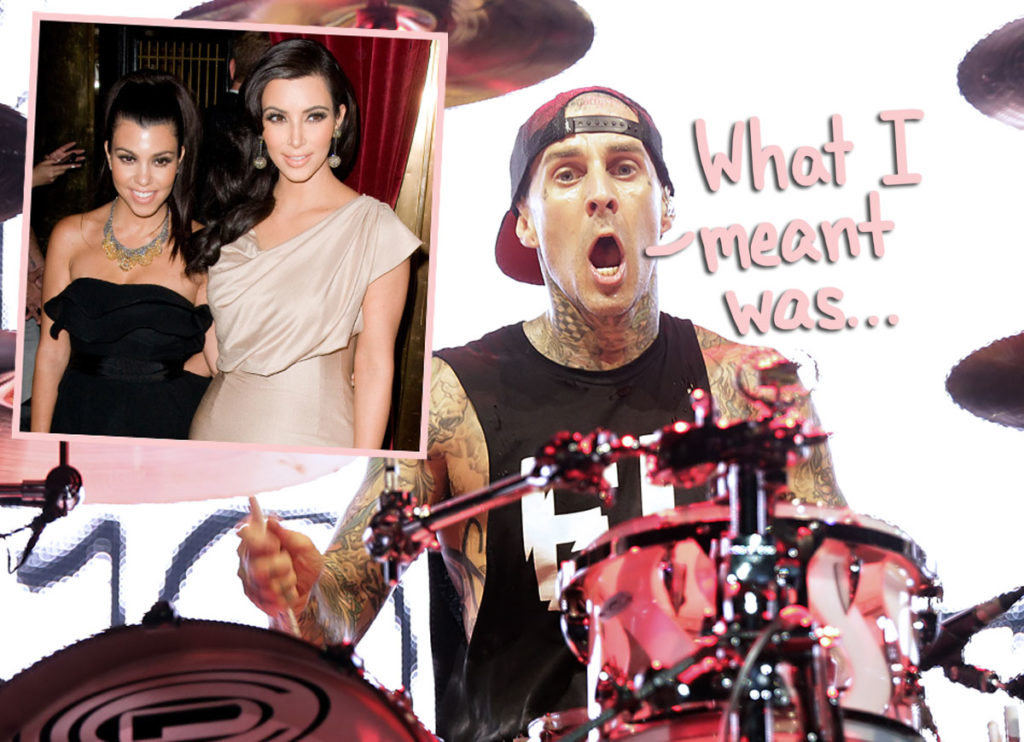