Octavia Spencer said she apologized to newly-engaged Britney Spears and Sam Asghari for saying they should get a prenup, and called on her fans to ‘show them love.’

Octavia Spencer, 51, is making amends for that prenup comment she made regarding Britney Spears and Sam Asghari‘s upcoming nuptials. The Oscar winner inadvertently found herself in some hot water over the past two days after she jokingly advised Britney, 39, to “sign a prenup” following the pop star’s engagement to her 27-year-old hunky beau. Octavia evidently felt bad about the snarky comment, and on Sept. 15, she informed her fans via Instagram that she privately apologized to Britney and Sam for making light of their special news.

“Y’all, a few days ago Sam and Britney announced their engagement and me being me I made a joke. My intention was to make them laugh not cause pain,” Octavia wrote alongside a stunning pic of the lovebirds. “I’ve reached out to this lovely couple privately to apologize and now want to restore just a smidge of happiness they were robbed of.” Octavia also referenced Britney’s ongoing conservatorship battle in her post, noting that the singer’s fans “have seen her through a lot of pain and she’s found hapiness.” Octavia added, “We’re thrilled for her. So let’s show them love. #nonegativity.”

The actress’s apology clearly went over well with Brit and her fiancé, as Sam himself responded to Octavia’s statement in the comments section. “You are very kind to clarify but i have no hard feelings whatsoever. Jokes and misconceptions come with the territory,” the Iranian personal trainer said, adding a few friendly emojis. 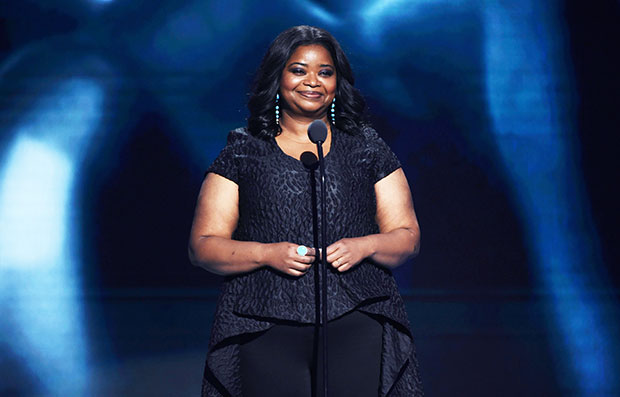 Britney didn’t respond to Octavia’s post, but that’s because the “Toxic” songstress actually deleted her IG account on Tuesday, just two days after the couple announced their engagement. But Britney’s fans shouldn’t fret, because the mother of two has since taken to Twitter to elaborate on her decision to step away from IG. “Don’t worry folks … just taking a little break from social media to celebrate my engagement !!!! I’ll be back soon,” Brit said.

Now circling back to the prenup talk, Octavia actually wasn’t the only person to make that joke after Brit and Sam got engaged. In fact, so much talk ensued about if the couple would sign the docs before their wedding that Sam even issued a sarcastic statement to his Instagram Stories regarding the prenup topic. 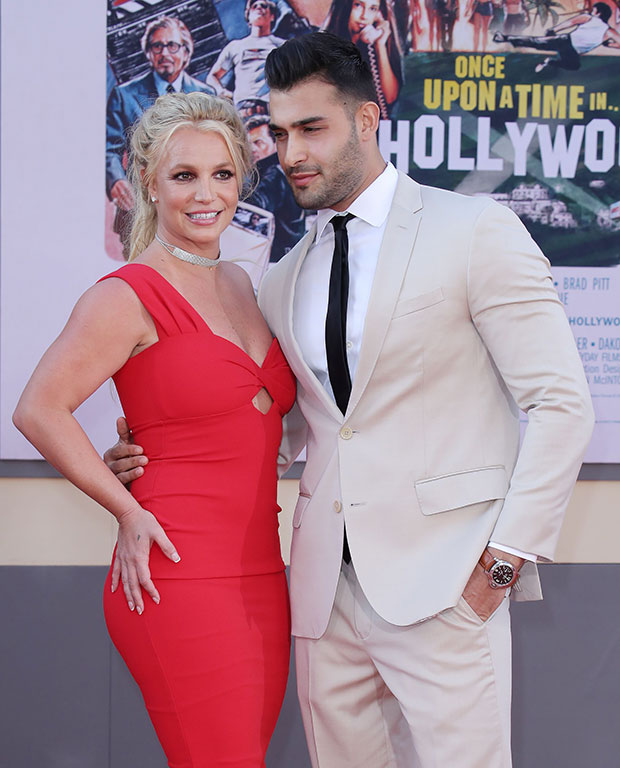 “Thank you to everyone who is concerned about The prenup,” he wrote. “Of course we’re getting iron clad prenup to protect my jeep and shoe collection incase she dumps me one day,” Sam joked, adding two laughing emojis. Sam has been dating Britney since 2017, and he’s been extremely supportive of her as the singer continues to fight to remove her dad Jamie Spears, 69, from his role as conservator of her estate.