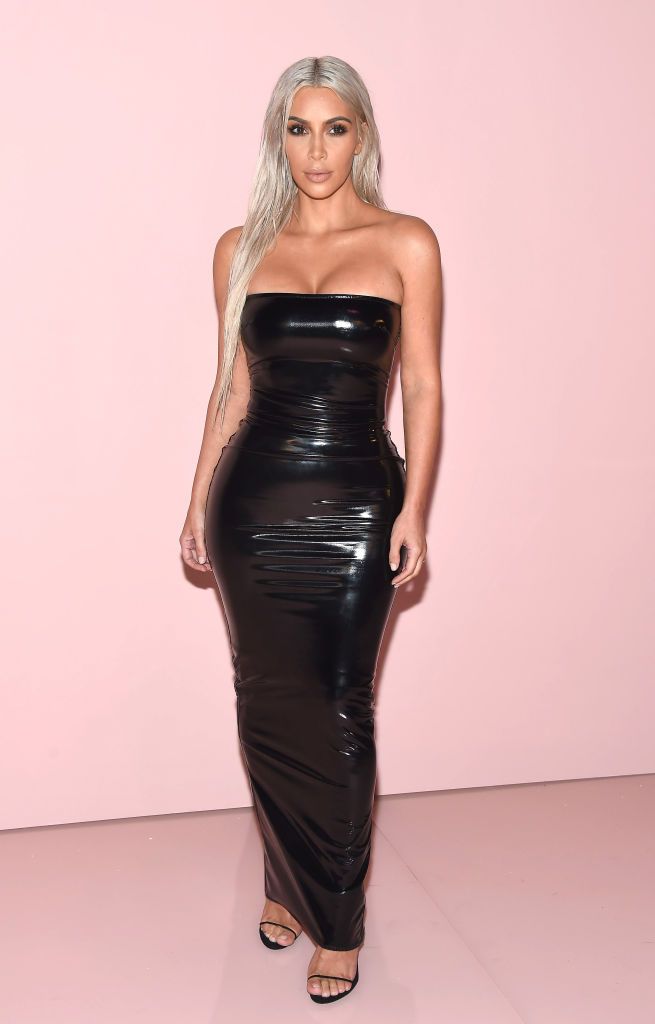 Earlier this week,it was rumored that Kim Kardashian would meet with President Trump at the White House to discuss prison reform. Welp, it looks like it’s not just a rumor anymore, because Trump tweeted this photo earlier today.

“Great meeting with @KimKardashian today, talked about prison reform and sentencing,” he wrote in the tweet. At first, the speculation was just that she would meet with top White House officials, namely Jared Kushner. It wasn’t confirmed whether she would meet Trump or not.

Kim was expected to speak with administration officials about pardoning Alice Marie Johnson, a woman who has served 20 years (of a life sentence) in prison for a nonviolent drug offense. Kim tweeted about the incident last October.

This is so unfair… https://t.co/W3lPINbQuy

She tweeted this today, also:

Happy Birthday Alice Marie Johnson. Today is for you ??✨

And last year, she enlisted the help of her legal team to argue for easing the sentence of Cyntoia Brown, a woman who is currently in prison for murdering a man who allegedly used her as a sex slave. She was 16 years old when she was sentenced, but she was tried as an adult.

The entire Kardashian fam has been feeling a little more political lately, it seems. Last month, Kim’s sister Kourtney went to Capitol Hill to talk with legislators, aides and reporters about the beauty industry, supporting legislation that would give the FDA the right to investigate and prevent the sales of dangerous cosmetics.

And, in case you forgot, Kanye West met with President Trump himself after the election in 2016, causing an absolute uproar on social media. They were also tweeting back and forth last month.