Fans can’t get enough of Olivia Rodrigo’s "Driver’s License" and her success on the Billboard Hot 100 proves it. The single has been sitting atop the chart ever since its release on Jan. 8, beating out The Weeknd, Ariana Grande, and Dua Lipa for the spot. With Valentine’s Day coming up, the Disney+ star has created a breakup playlist for fans who are looking for songs similar to "Driver’s License." In case you haven’t heard it yet, go listen to Olivia Rodrigo’s Sad Girl Songs Spotify playlist because it’s a whole mood.

One of the reasons fans love the song so much is because they think Rodrigo drew inspiration from a personal experience. Rumor has it the song is about Joshua Bassett, her rumored ex-boyfriend and current love interest on High School Musical: The Musical: The Series. Bassett is reportedly dating another Disney star nowadays: Sabrina Carpenter, whose single "Skin" seems to be a response to "Driver’s License," which makes the situation all the more complicated.

Another reason fans love the song is because it’s so vulnerable. Fans who’ve experienced harsh breakups themselves can relate to the lyrics, especially the chorus, which talks about seeing your ex happy with someone else. "I know we weren’t perfect but I’ve never felt this way for no one/ And I just can’t imagine how you could be so okay now that I’m gone," Rodrigo sings on the track. 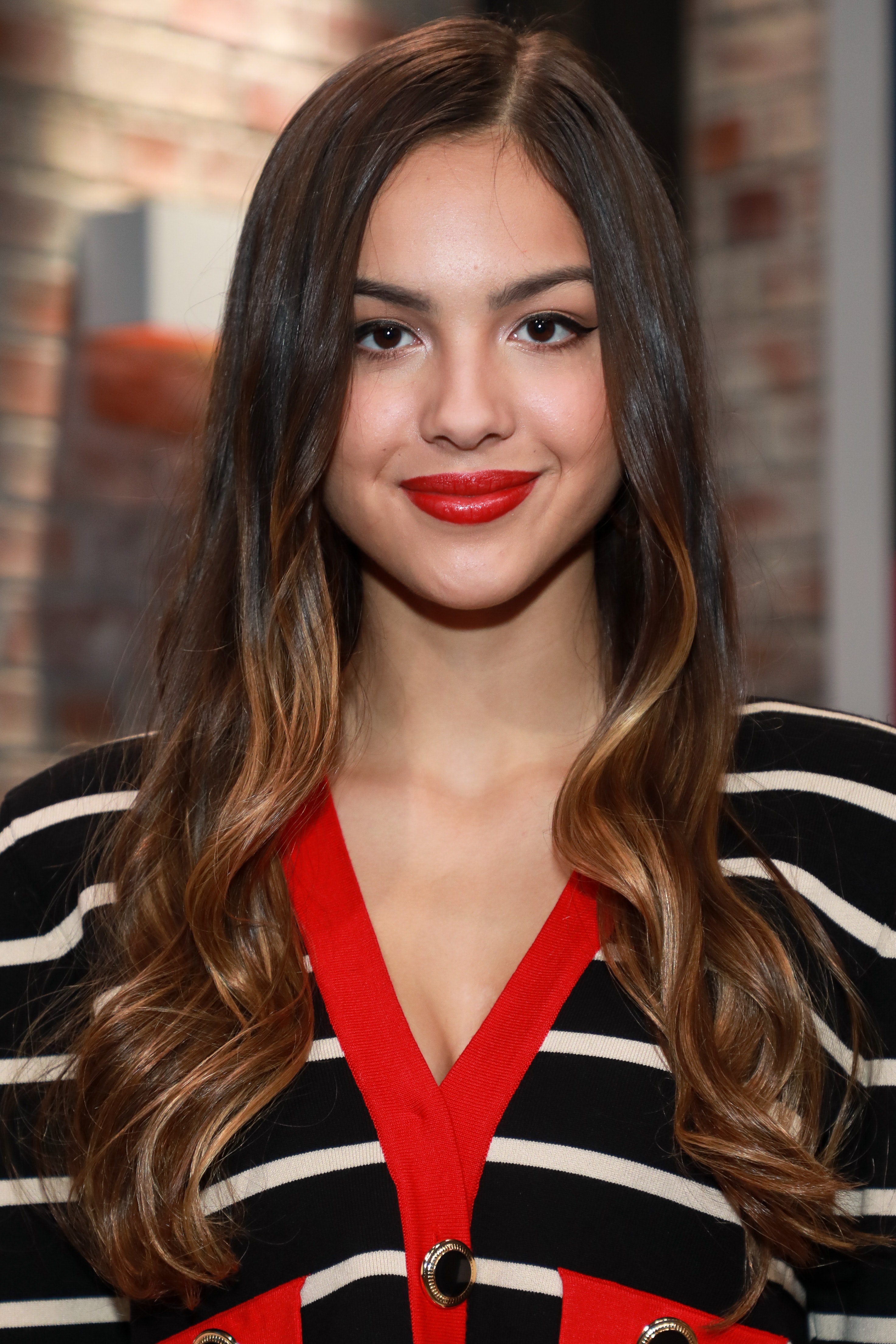 Fans replayed the song so many times it broke the Spotify record for the most streams in a day for a non-holiday song not once, but twice. On Jan. 11, it got 15.7 million global streams, and the next day, it achieved 17.01 million streams. There’s no doubt "Driver’s License" will also be another hit on Valentine’s Day for anyone experiencing a breakup or is just sad about being single.

On Thursday, Feb. 11, Rodrigo teamed up with Spotify to recommend fans songs with similar vibes. Her playlist, titled Broken Heart — Sad Girl Songs, includes all her favorite heartbreak anthems by artists like Lorde, Fiona Apple, Kacey Musgraves, and of course, Taylor Swift, who Rodrigo absolutely adores. "I am so excited that Spotify let me take over their Broken Heart playlist so that I can share my favorite songs to drive around and cry to," Rodrigo said about the playlist, which you can listen to below.