The Voice UK judge has revealed he is currently dating Amelia Tank, who is a champion bodybuilder. The Essex cheeky chap made their relationship Instagram official after he posted a picture to his profile of the pair earlier this year.

He said: “I’m going to spend some time with her [at Christmas] really, it’s been amazing.

“I haven’t had a girlfriend for four years at Christmas, it’s been a bit lonely. So, this year is going to be great.

“This is new for me. I had a girlfriend four years ago but this feels completely different, it feels fresh and new.” 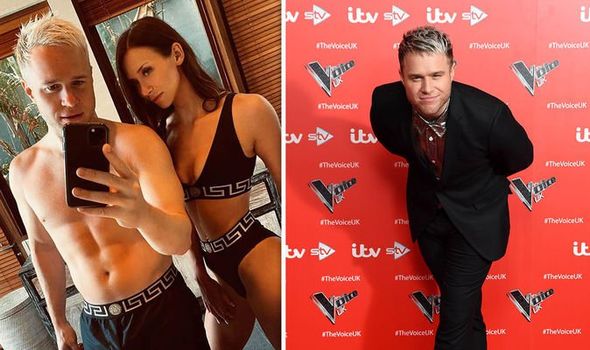 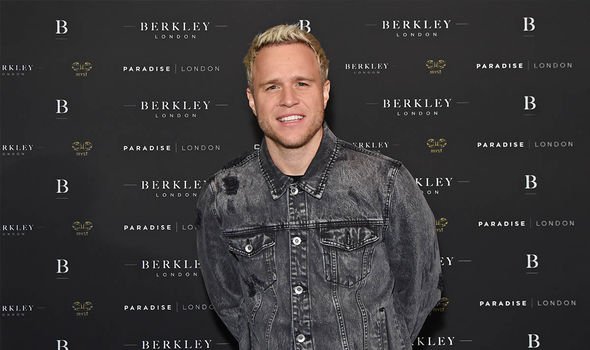 Olly has not yet ruled out the possibility of the couple moving into together, admitting: “We’re spending Christmas Day with our families and then we’re having our own Christmas together. It’s going to be nice.

“We’re not living together yet, but whoah, I can barely look after myself! Who knows? I’m in a great place and I love being with her so we’ll see.”

It was reported in early 2019 the couple met after Olly came across a couple of Amelia’s Instagram posts.

The two are then said to have chatted online, where they started dating but both decided to cool it off. 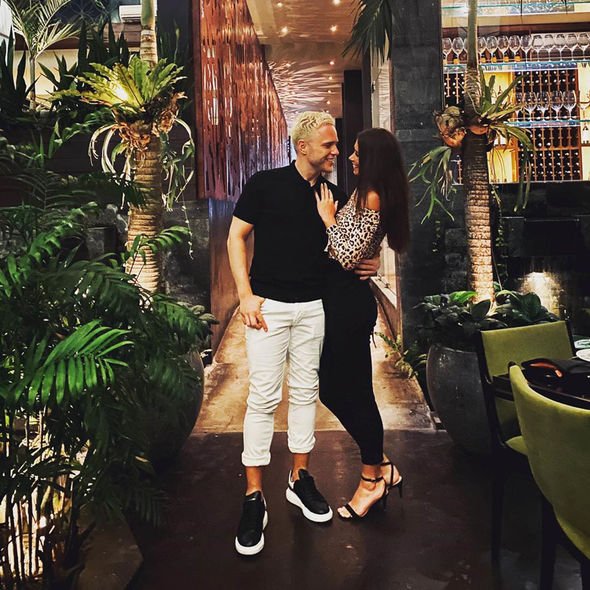 Olly told The Sun that the pair hit it off again last summer.

The pop star said: “She’s just a great person, full of love, she’s caring, sensitive, doesn’t suffocate me, lets me be me, loves the fact I’m cheeky and flirty and isn’t trying to change that.

“I love being around her. She’s one of my best mates and then she is my lover and girlfriend.”

The couple started dating in 2012 and were together for three years before splitting in 2015.

The singer is also said to have had a thing with TV presenter Melanie Sykes in 2017.

While Olly is quite reserved on the subject, when appearing on Loose Women back in 2018 he admitted that “something” might have happened between them.

Trying to avoid the subject, Olly said: “Mel’s amazing… there might have been something.”